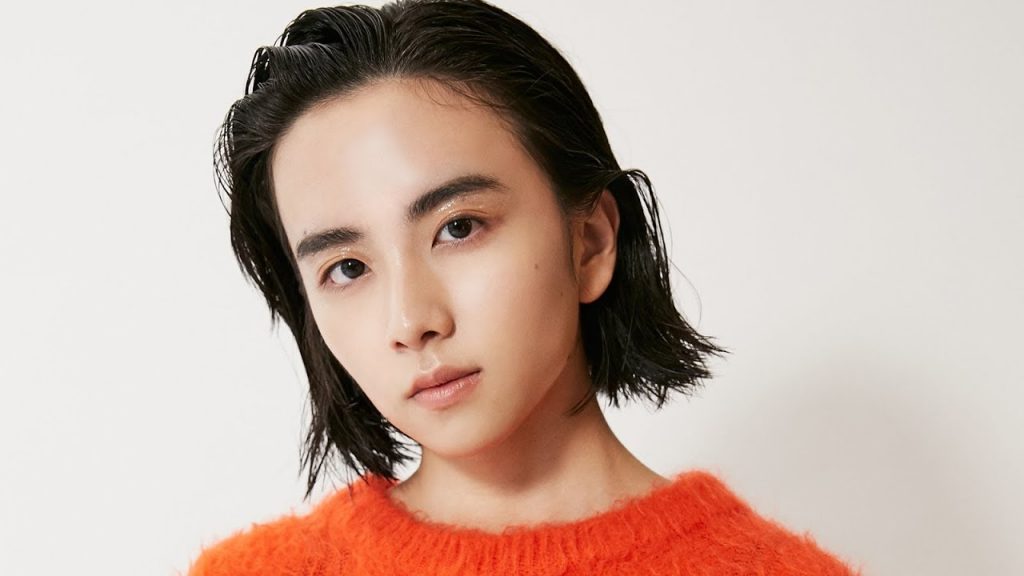 Gender and Masculinity in Japan

Japan has long valued masculinity when it comes to celebrities and movie stars. However, like many other countries that have been changing in recent years, there is a rise in the number of popular male-born “genderless” celebrities.

Currently, one of the most popular “genderless” celebrities is 19-year-old Rihito Itagaki, who is most known for the film “The Promised Neverland” and playing the lead role in “Kamen-Rider Zi-O.”  While we will look at Itagaki in particular later on, we must first understand what gender means in Japan and specifically Japanese entertainment and media to fully understand why Itagaki has seen increased success recently.

Traditionally, the Japanese “macho” man worked outdoors, did physical activities like fishing or farming, smoked, and drank lots of sake and beer.  Even further back, it was those who had power, like noble samurai.  For women, traditional femininity was heavily valued.

In the United States, while there are actors like John Wayne or “The Rock” and Clint Eastwood, who are still in films today, there are beginning to be less “masculine” men who are playing main characters in the movies.  The same is occurring in Japan and actually has been for a while.

More recently, across the globe, awareness, and support for the LGBTQ community have been growing. While Japan as a nation is somewhat slow to follow, Japanese people, especially the younger population, have begun to show more support for “genderless” celebrities.

While gender binary or transgender people are largely not accepted by the Japanese government, making it hard for those to openly be transgender or gender binary, people like this have almost always been around in Japanese entertainment.

This is what makes gender such an interesting yet complicated topic when it comes to Japanese society, government, and entertainment.  On the one hand, you have the Japanese government that is generally speaking, more conservative than many Western nations, and on the other hand, there is the Japanese entertainment industry.

This even goes back hundreds of years, as traditional Kabuki, classic plays, and dance dramas have always had female characters, but only men are allowed to partake, meaning men will dress up as the female characters.

Since the early 2000s in Japan, celebrities like Ai Haruna, who is openly transgender, have been very popular.  Now, Matsuko Deluxe, a cross-dressing openly gay man, is one of the most recognized faces in Japan.  Of course, these two celebrities are gendered.

According to trend critic Megumi Ushikubo, genderless celebrities like Itagaki have become popular in Japan because of the changing meanings, values, and attributes people look for.  Ushikubo outlines that this is heavily influenced by Korean entertainment, particularly K-Pop, and social media.

Ushikubo notes that the “third K-Pop boom” that hit Japan recently saw more fair-skinned men who wore make-up gracing the stage compared to the past. In particular, she mentions boy bands like BTS, which is currently popular globally.

As a result of this, according to Ushikubo, we now see the influence through the use of make-up in men.  She notes that now male celebrities are more into “beauty” than in the past and partake in things like nail polish and states that the emerging trend in Japanese entertainment is steering away from overt masculinity.

Ushikubo continues to mention that through social media, where fans can connect directly with idols like Itagaki and BTS members, seeing male celebrities wearing makeup and nail polish posing in more feminine pictures, the ideal factors that females in Japan now consider to be attractive are now changing from the “macho man” to the more gentle, slender, and fair-skinned man.

In particular, Ushikubo notes it is because when celebrities like Itagaki post pictures on social media focused on makeup, nail polish, and fashion, they show an idealized lifestyle from the point of view of a female.  Because of this, she claims it is because people like Itagaki and BTS share interests, values, and hobbies with female fans, they gain more popularity.

In the future, we are likely to see more acceptance of LGBTQ members in Japanese society and entertainment and hopefully see a more inclusive Japanese government and legal system.  Until then, you can watch Rihito Itagaki’s movies and listen to BTS!