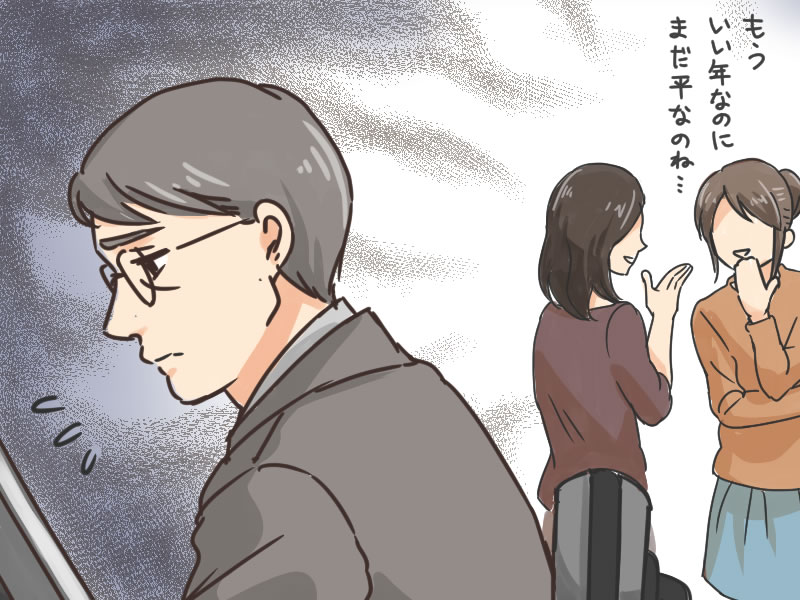 A new set of slang words describing different types of harassment are spreading in Japan, but what exactly do these words mean?

While Japan is a country devoted to preserving its history and traditions, its language remains in a state of constant evolution. Modern-day Japanese contains many words that, while known by practically all Japanese speakers, may not have even existed in the language a few years prior. One such word that is borrowed from the English language is harassment, pronounced in Japanese as harasumento (ハラスメント). While the meaning remains the same, the borrowed word has taken on a new life over recent years.

As is common in Japanese when words are combined, the word has been shortened to hara and turned into a type of suffix that describes specific forms of harassment. Some of these harassment words are pretty straightforward, but others may need a bit of explanation. For example, the word sekuhara, which refers to sexual harassment, is made by combining the Japanese words for sexual (sekusharu) and harassment (harasumento). However, another commonly used word is pawahara, or power harassment. This refers to someone, usually in the workplace, who bullies or intimidates others by abusing their higher rank.

The initial wave of these “hara” words spawned dozens of variations including things such as moral harassment (morahara), social media harassment (sohara), academic-based harassment (akahara), and many more. However, it seems the trend has started up again and a new set of slang words have been created.

Have an Issue? There’s a Hara for That. (Probably)

If you found any of the original wave of harassment slang challenging to understand, you may want to buckle up for the latest installments. In a Tweet that now has over 115,000 likes, a list of new harassment words and their meanings were displayed. Notable slang from the list included blood type harassment (burahara), Zoom call harassment (zumuhara), and confession harassment (kokuhara).

To put blood type harassment into perspective, imagine getting dumped because you told someone your zodiac sign. In Japan, blood types are seen as an indicator of personality, and being treated differently because of your said blood type is where the word got its origins. Zoom harassment refers to getting bullied or outspoken in online meeting rooms.

Confession harassment is a particularly unique harassment slang. Kokuhara refers to when someone is asked out or confessed to in a way that puts outside pressure on them. For example, if someone who has an almost 0% chance of their confession being accepted suddenly asks out their crush in a public setting with many bystanders, it can be difficult to reject them. This word can also apply to being confessed to by a coworker since it could make workings conditions very awkward.

Although the amount of harassment slang has become even more diverse, it would be impossible to say this is the end of “hara” words. Like all languages, Japanese will no doubt continue to evolve and pick up new words and slang as newer generations come.