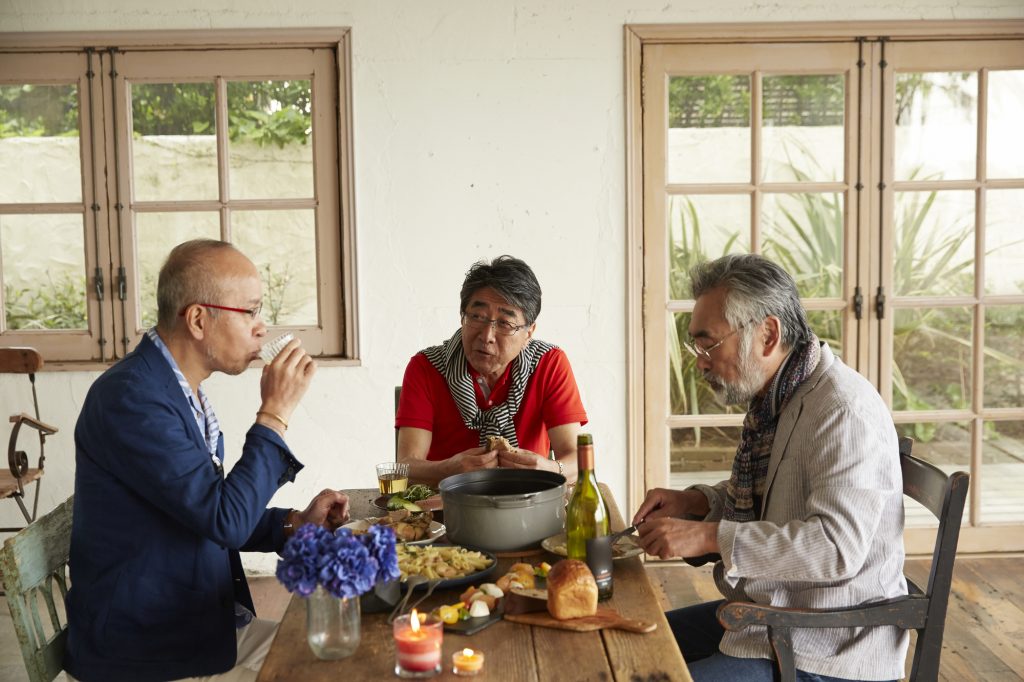 “Silent Eating” at Restaurants is Spreading Across Japan

Japan has begun implementing moku-shoku, or “Silent Eating” in various restaurants as Corona cases remain high despite a State of Emergency.

As a new measure to combat Coronavirus, Japan has begun implementing silent eating, also known as 黙食 or moku-shoku, in various restaurants. The measure requests that customers refrain from talking while eating. The new word was first used by a curry restaurant in Fukuoka city by the name of Masala Chicken. The restaurant already had numerous prevention measures in place such as a mask requirement, washing hands upon entering the restaurant, and allowing only 1 person at a time at the register. However, among rising corona cases across Fukuoka and all of Japan, the restaurant made the decision to take even further measures.

According to the restaurant’s manager, Mr. Mitsuji, despite the restaurant having requests in place to wear masks, he wanted to give a more straightforward message to encourage customers dining in to help prevent the spread of Corona. When asked about how he came up with the word, which consists of both the characters to be silent and to eat, Mr. Mitsuji responded, “I thought the characters were too straightforward at first. Some people told me to go with a milder expression, such as the characters for quiet and eat, but I ultimately decided that the meaning and goal of the word was most important.”

How Silent Eating Will Affect the Japanese Dining Experience

While the thought of eating in complete silence may be off-putting to some, the concept itself is not foreign to Japan. As some online users have explained, many of their children have similar “no talking while eating” rules at school. Instead of conversation, some schools put on a movie for the children to watch while they eat their bento.

Although the newly created word “moku-shoku” may come off as quite strong in Japanese, the idea behind it is quickly spreading. The rule has been mostly well-received online, and many Japanese Twitter users have pointed out that talking quietly if at all while eating is typically considered polite. One use below states that they, “thought remaining silent and eating were supposed to be good manners.”

The user below made a popular Tweet discussing silent eating by saying the following:

“well, silent eating has become a trend, and it is recommended to eat silently alone. This is really wonderful. I want this to be recommended more and more.
At the same time, I would like people to stop recommending it as if it were absolutely the only correct answer.”

As silent eating makes its way across more and more restaurants in Japan, hopefully more effective and innovative ways for safely eating out will also surface.

Listen to Our This Week In Japan Podcast here:

Hosts of This Week In Japan