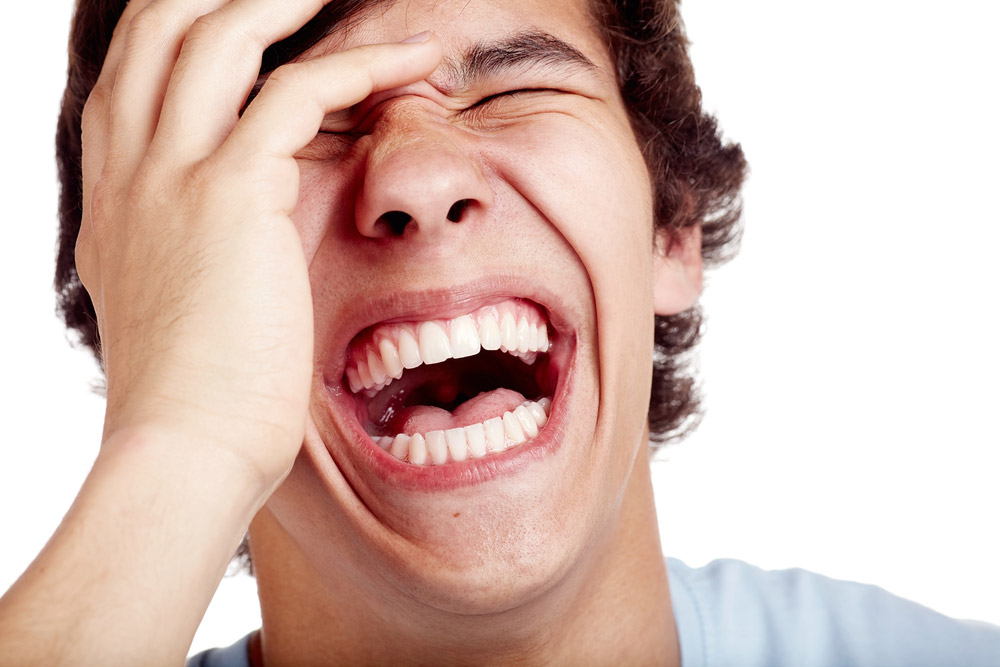 The Letter W, Grass, and a Forest: The Many Slangs of LOL in Japanese

How can the letter W, some grass, and a forest all be related to laughing? Keep reading to find out the simple explanation behind these Japanese slang words.

The Meaning Behind W

Similar to English, the Japanese language has created many forms of slang that can express humor. In modern Japan, you can find the internet slang “w” in just about every type of group chat imaginable. The use of this w is derived from the Japanese word warau (笑う), meaning to laugh. While the symbol used in warau is a common replacement for lol when messaging in Japanese, simply adding on a w to your sentence can save you even more time. Friends, family, and even work chats can be seen using the English letter. Merely adding “w” at the end of a word can be enough to represent laughter. Increasing it to three, or even more, is intended to express even more laughter. The w, whether single or many in a group, can also be sent by itself.

How W Turns into Grass and then a Forest

While simply adding more w can show one’s laughter, a newer slang word saves you even more time. When many w are placed together (www), it resembles blades of grass. From this viewpoint, kusa (草), which means grass in Japanese, has also come to mean great laughter around the Japanese internet. Kusa symbols can often be seen racing through chatboxes during live streams when something comical is happening. Although using the letter w or the symbol for grass may be a strange way to get your laughter across, the lol slang rabbit hole goes even deeper than that. Mori (森), the Japanese word for forest, can be used to describe a great amount of laughter when there is enough grass, kusa, to make an entire forest.

How to Pronounce W in Japanese

Even though lol will be pronounced in your head as L O L (you definitely read it that way, right?), the w for Japanese laughter is a bit trickier to assign a pronunciation. Although the slang is short for warau (笑う), w can also be written out as wara wara. This may sound like a bad attempt at a Pac-Man impression, but it is yet another way that laughter can be expressed in Japanese. So, the next time you spot a couple of w letters following some a Japanese word, how should you read it?

The answer is there is no correct answer. According to a Japanese lawyer, when the symbol appears in court cases, some lawyers choose to read the symbols as is, while others choose to take it as context and ignore completely skip past it. However you decide to read the letter, understanding what it means is a great way not to get confused when a bunch of Ws suddenly pop up on Japanese T.V. The next time you receive a funny message from your friend in Japan, try adding a few Ws on the end to impress them. Just make sure the previous message is something safe to laugh at.