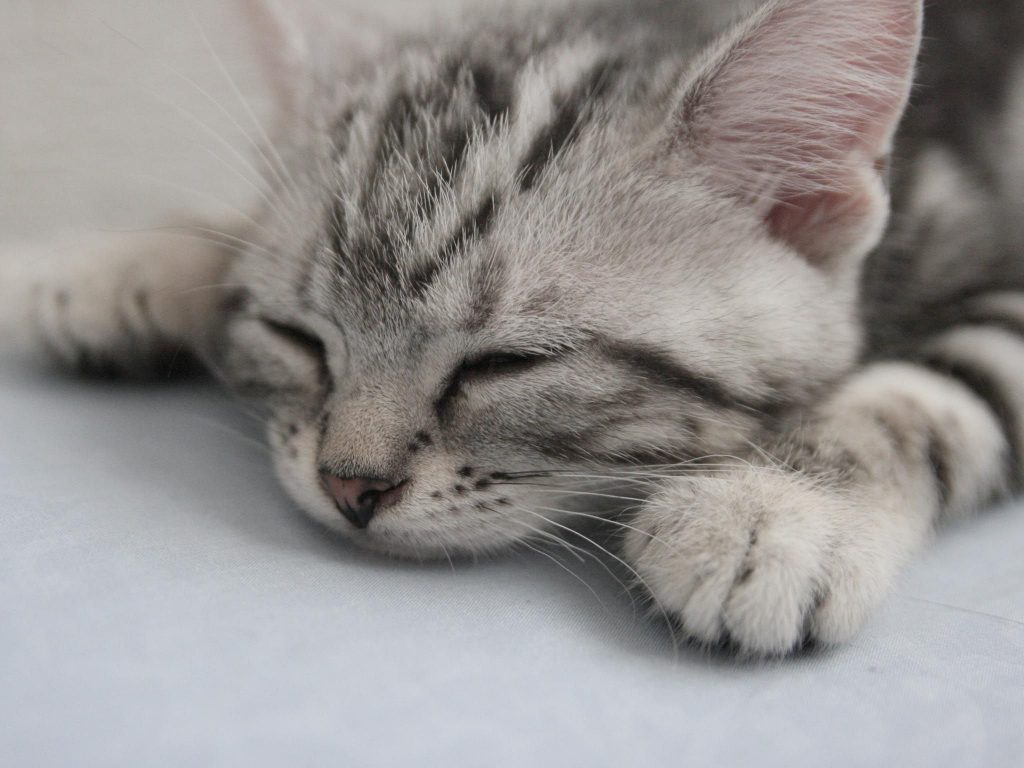 The Top 10 Most Popular Breeds of Cats in Japan

See if your favorite cat is part of the list!

In light of International Cat Day, which was on August 8th, not to be confused with Japan’s own Cat Day on February 22nd, let’s take a moment to honor our feline friends responsible for countless cute and funny videos or pictures that have taken the internet by storm.  After all, cats are the internet’s favorite thing.

Cats have been kept as domesticated pets in Japan for thousands of years.  Today, close to 10 million cats are owned as pets in Japan, making them a more popular pet than dogs.  Japan is also home to two types of wild cats, the Amur Yamaneko and the Iriomote Yamaneko.

In fact, people love cats so much in Japan that there are cat cafes, meaning cafes that are home to many cute cats who roam freely throughout the cafe while you have a cup of coffee or a bite to eat. Cats also play a large role in Japanese culture, folklore, and Japanese pop culture. You may recognize a Maneki Neko figurine, a bust of a cat that is said to bring good luck and fortune to those who own one. Hello Kitty is an iconic pop culture character from Japan as well.

Pepy, Japan’s premier pet information and guidance website, recently published 2021’s list of the most popular breeds of cats based on 527 male and female cat owners across Japan.  Here are the top 10 most popular cat breeds of 2021 in Japan.

The Somali Cat is a relative of the Abyssinian (number 8) and is known for its long hair, big ears, and fluffy tail.  Somali’s are very clever, curious, and highly energetic, making them a good match for owners who are at home for most of the day, as they may become mischievous when left alone.

Bengals are characterized by their elegant and exotic-looking leopard print patterns on their short fur, making them look like a wild cat you may find in a jungle.  Bengals were bred through the mixing of Asian leopards with domestic cats.

They are highly athletic and high-energy cats that are extremely playful, intelligent, and affectionate towards their owners.

Abyssinians, often referred to as Abys, are known for their short, ticked coats, meaning that each hair is a slightly different color.  Abys get their name from Abyssinia, a state in Ethiopia.

They are intelligent, independent, and inquisitive cats who seem to do a lot of exploring and are very aware of their surroundings.  With that said, however, they will also not hesitate to come and rest at their owner’s side.

The Maine Coon is one of the oldest natural breeds from the United States and is known for its very large stature.  They have a dominant physical appearance and great hunting ability, as they were historically farm or ship cats used for hunting mice in early New England.

Despite their size and appearance, they are said to be affectionate and adaptable.  On top of this, if you have a mice problem, they may be a great solution!

Chinchillas are a breed related to the Persian cat family (number 3) and are characterized by their fluffy white fur and green eyes.  Chinchillas are very people-friendly, and while they enjoy playing independently, they prefer to play with toys their owner’s control or sit on their owner’s lap.

You may have seen one iconized by Blofeld, a James Bond villain who often had on in his lap.

Scottish Folds get their name from the gene mutation that caused their ears to “fold,” giving them their trademark look.  They are also known for their grey fur and round faces with gentle nose.

They are said to adjust to households and other pets and make for very affectionate and playful pets.

The Russian Blue, at number 4, is known for its silvery-grey fur that can sit anywhere from a lighter grey to a darker, almost blackish grey and their bright greenish eyes.

Russian Blues are very friendly and loyal.  They are known to follow their owners around the house and even greet them at the door when returning home.

Persian cats, also known as the Persian Longhair, are characterized by long, flowing fur and short, stubby noses.  They have big, round eyes, smaller ears, and round faces.

Persians are of higher maintenance, though they maintain a calmer personality, making them good pets for those who spend a lot of time at home lounging.

In second place is the Munchkin.  Named after the Munchkins in the Wizard of Oz, the Munchkin breed was accidentally found by a teacher in Louisiana who found two short-legged pregnant cats under her car in the early 1980s.  It is speculated that all Munchkins can be traced back to these two cats.

Munchkins are known for their short legs, affectionately, playfulness, and cleverness. Commenters on Pepy mentioned that the short legs look really cute when playing and that they are very social cats, making them the perfect pets.

They are said to be friendly but not too friendly, making them suitable for those who want a pet that is affectionate but not overly attention-seeking.  Commenters on Pepy mention how clever they are.  Many also talk about the beautiful patterns in their fur.

Which is your favorite breed of cat?

Check Our Our Video about the Cat Island in Japan