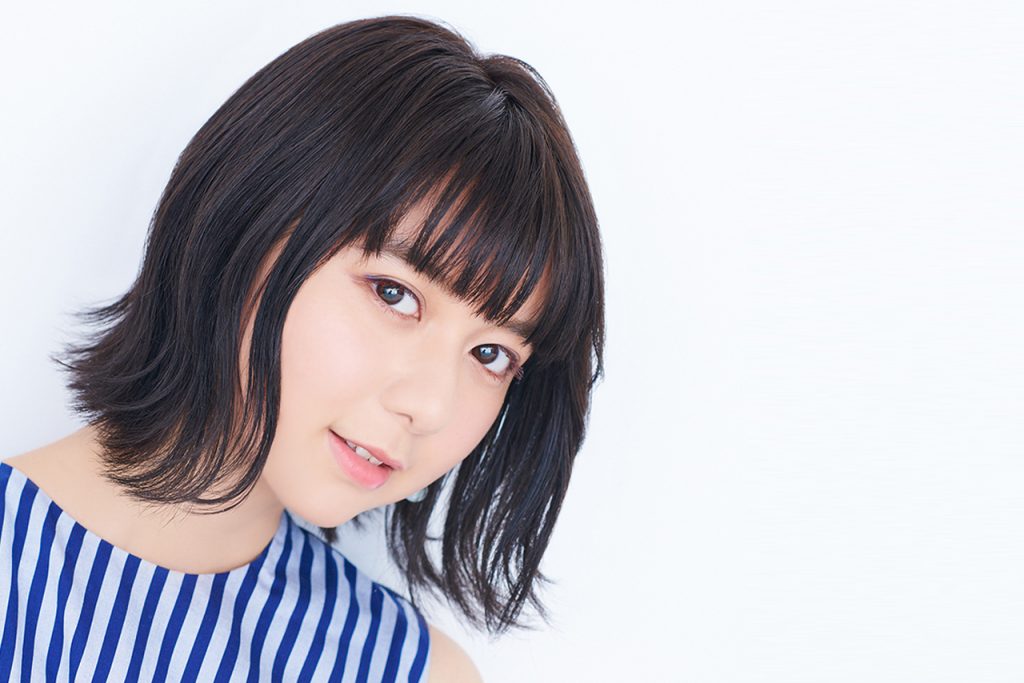 Opportunities abound to commit a major faux pas in Japanese, and the online reaction can be brutal.

“Be careful with your words. Once they are said, they can be only forgiven, not forgotten.” While it is not known who originally came up with this saying, it must have been a very wise individual. Compounded with the challenges of a language like Japanese, which is notorious for its heavy reliance on hierarchy and honorifics, the potential to do real harm with one’s rhetoric can be amplified.

A recent example of just how much damage can be inflicted by the wrong choice of words recently played out on live television before jumping to the web.

Immediately following a broadcast in early April of the popular television program Music Station on TV Asahi (ミュージックステーション), an up-and-coming millennial singer/actress named Moka Kamishiraishi (上白石萌歌) found herself in hot water in the Twittersphere after she neglected to refer to the name of the famous band Spitz (スピッツ) by using the suffix “~san” (さん). Quite a number of viewers were shocked, as they were expecting her to say “Spitz-san” (スピッツさん) when speaking with a member of this band. This polite suffix is often attached to the end of a person’s name or the name of a group as a sign of respect in the Japanese language.

Wait, wait!  Please don’t click away just yet.  I assure you that we will explore why this seemingly innocuous remark is an example of a bigger issue that has been trending in Japan for the past three or so years.

As any visitor to Japan will tell you, it is common to refer to others—but not oneself—by attaching the suffix “~san” to their name as a show of respect.  Thus, you might address someone with the surname Tanaka as “Tanaka-san” (田中さん). It is sort of equivalent to saying “Mr.” or “Ms.” in English, although this suffix does not indicate gender (and we certainly do not have the time or space in this short article to get into the whole pronoun debate).

At the risk of coming across as being too wonkish, it is important to note that Japanese is, in reality, not quite so simple.  Depending upon the status of the other person in the conversation, it may be more appropriate to substitute “~san” with “~sensei” (先生) to recognize their status as a medical doctor, teacher, or lawyer.  You may hear the suffix “~sama” (様) in cases where there is a significant difference in the status of the people in the conversation.  The term “okyaku-sama” (お客様) means, for example, “dear customer.”

There are other suffixes that are used to refer to the name of someone who is of lower status or younger.  Particularly when the boy is young, it is common to address the son of a friend by using their first name with the suffix “~kun” (君).  If the kid’s name is Kenta Suzuki, it is, for example, acceptable to address him as “Kenta-kun.” A much older boss may refer to their subordinates with this suffix, as well (e.g., “Tanaka-kun”).

In some cases, honorific suffixes are dropped altogether on purpose.  This occurs when the speaker deliberately wants to demonstrate their social superiority.  A sales manager may, for example, address a junior member of their team simply by saying only their surname.  Junior sales associate Jun Takahashi would be called “Takahashi” without the added “~san,” whereas fellow junior sales associates would, most likely, address their colleague as “Takahashi-san.”

Suffice to say that Japanese speakers tend to be acutely aware of social hierarchy when speaking.  Thus, they tend to choose their words with great care.

Given this vital background information, you need to appreciate the fact that the actress who made the social faux pas is only 21 years old.  Kamishiraishi was referring to the group Spitz (スピッツ) which has been around for more than 30 years. By not referring to this famous band as Spitz-san (スピッツさん), as would be the routine convention, she caused quite a sensation.

To add insult to injury, Kamishiraishi did not make this apparent mistake just once but continued simply to say “Spitz” throughout the interview.

At the very least, she seems to be guilty of an unwritten rule in the arcane world of Japanese television interviews. When a performer refers to another performer, it is a common practice to add “~san” to their name. It is, moreover, an expectation to add “~san” to to the names of groups. Particularly regarding groups or bands, this practice does, however, strike many as somewhat awkward.

Well, it did not take long for this seemingly inconsequential comment to draw blood in the Twittersphere.

Quite a few people have been hyper-critical of the young actress.  The irony of the situation is that she is, curiously, a big fan of Spitz.  Kamishiraishi was, moreover, aware that the members of this group prefer not to be called “Spitz-san.”

A few celebrities have come to her defense.  Popular comedian Hiroiki Ariyoshi unequivocally stated that those who insist that Kamishiraishi should have addressed Spitz with the honorific suffix “~san” are “complete idiots. “

Some questioned that if she had used the suffix “~san,” Kamishiraishi would have seemed excessively polite and, therefore, insincere. Singer songwriter Ryuichi Sato tweeted, “Moka Kamishiraishi’s “Spitz” remarks are ripples … Is it rather rude to be too polite?”

Lately, it seems as though the suffix “~san” has found its way into a large number of conversations as a means of indicating a degree of respect—even in the case of third parties such as the name of a company.  Assuming, for example, that this firm is either your client or business partner, instead of just referring to the Japanese advertising firm Dentsu as “Dentsu” which would be normal, when speaking about the company more and more people will now call it “Dentsu-san.” It seems like overkill to many.

Another related trend is how the phrase “let me (do something)” or saseteitadaku in Japanese (させていただく) has become common. As opposed to speaking more straightforwardly, this convoluted way of speaking seems to be used for the sole purpose of trying to appear polite.

The problem with these trends is that they leave the impression that the speaker is being obsequious.  The most severe interpretation is that such language is, in fact, insulting.

Seeing the forest from the trees…

At the end of the day, this use of modern Japanese probably comes down to a generation gap.  Like all languages, Japanese is constantly evolving.  Many of the “old guards” do not appreciate these changes and may interpret how the young speak as disrespectful.

The traditional practice of dropping honorific suffixes altogether, as in the case of a sales manager addressing one of their subordinates, is changing.  Now this convention can, in fact, be viewed as an intentional show of “just who is boss.”  Lately, it is even considered a form of power harassment.

What is a foreign speaker of Japanese to do?

Hey, it was already pretty difficult to learn how to speak Japanese.  Now you’re going to layer on these subtle nuances?

The correct use of keigo (敬語) or honorific language is, in particular, one of the most complicated aspects of Japanese.  It is even quite difficult for native speakers.  As a result, numerous books, seminars, and courses are available on how to use keigo.  As a foreign speaker of the language, you will not be expected to master honorifics.  It would, however, be wise to learn just enough to avoid committing any major faux pas of your own.