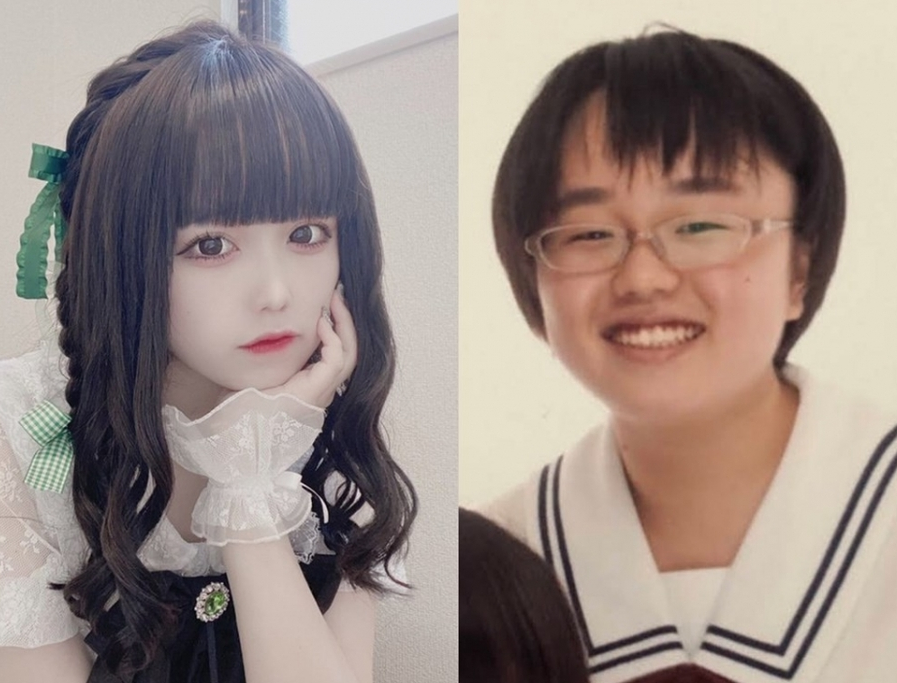 Despite being bullied heavily in school, Remu Nemi worked hard to make her dream of becoming an idol that inspires other come true!

How Remu Nemi Went from Bullied Teen to Idol Sensation

Remu Nemi of the Japanese idol group ESTLINK☆ may be a sparkling idol now, but in her school days, she was called by a different name, “livestock.” In a recent Tweet, she posted pictures of her school days from 4 years prior as well as her current self with the caption,

My nickname was ‘Livestock’ in junior high and high school, but I never thought I’d become this sparkling idol four years later.

The Tweet has now gone viral with over 85,000 likes and tons of messages of support rolling in her Remu. She received hundreds of comments such as, “you are so cute!” and “this cheered me up.” Remu has stated that those kinds of comments bring her joy, as she wants to become an idol that can encourage people. According to her, she considered herself a huge otaku, or nerd, when she was still in school, so how was she able to transform so much in just four years? In a recent interview, Remu explained why she decided to become an idol.

Her Bullying Pushed Her to Work Even Harder

During the interview, she states how she was referred to as livestock in high school because of her weight. In class, whenever the teacher would say lines such as, “this area is great for livestock production,” the class would laugh. When Remu entered her third year of junior school, her bullying reached its peak.

When I was in the third year of junior high school, I was being bullied so much that I even wanted to die.

However, she says these feelings of frustration pushed helped push her to reach her goals. The initial idea to become an idol came when watching a video of one of her favorite idol groups one day. She thought that if she could become pretty like her favorite idols, she could also provide emotional support to other people like herself.

When asked if she felt hesitant to publish photos from her past, she responded that she wanted people to see how cute she has become and feel inspired.

The results of Remi’s shocking change were the result of losing 15 kilograms (around 33 pounds) while dieting and also receiving a facelift. Of course, despite an overwhelming amount of support, she also admitted to seeing some critical comments such as “It’s probably plastic surgery anyway” and “You don’t look cute even though you’ve changed.”

But after overcoming all the bullying she received in her school days and the massive amount of support she now receives, she says such comments don’t bother her as much. Ultimately, showing fans her younger days only helps her to reach closer to her goal, which is to “become an idol others can look up to just like I have idols that I look up to!”