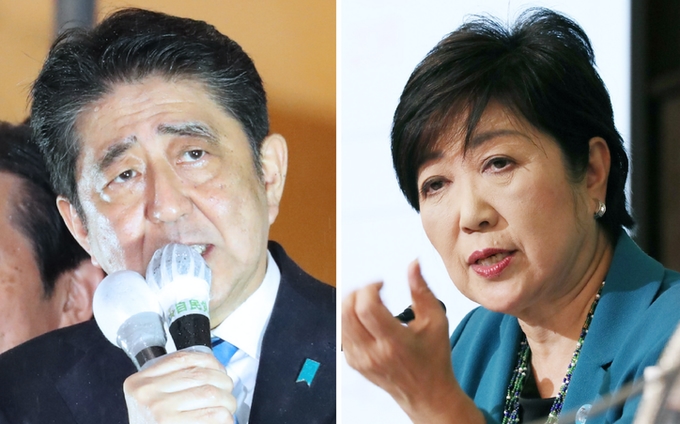 Prime Minister Abe Shinzo had to cancel his summer vacation plans, due to the latest warnings by Tokyo Governor Yuriko Koike.

This week, Prime Minister Abe Shinzo, who was originally planning to return to his home prefecture of Yamaguchi for a brief summer reprieve, has been put in a difficult situation due to the latest warnings by Tokyo Governor Yuriko Koike.

With Coronavirus cases once again on the rise, Governor Koike has called for people to exercise self-control and not go home or travel during the summer Obon holidays. With the government doing its best to limit the spread of Corona cases, Prime Minister Abe could face criticism if he were to travel all the way back home in Yamaguchi Prefecture.

The minister was scheduled to attend a customary fireworks display & grave-visiting on the 13th, and he had the event written in his schedule as usual. However, with Governor Koike’s warning in place, it would place Abe in direct opposition to her. Therefore, he has since canceled his appearance following her announcement.

This marks the second time that the prime minister has had to cancel his summer plans. On July 4th, during a four day holiday, he planned to stay at a villa in Yamanashi Prefecture. However, he had no choice but to cancel his plans then due to Governor Koike’s request to restrain from leaving Tokyo.

It seems that the prime minister is doing what he can to limit his criticisms. He has been under the scrutiny of many for several incidents this year and has stated that he “is tired of the barrage of criticism.”

Despite being bullied heavily in school, Remu Nemi worked hard to make her dream of becoming an idol that inspires other come…
April 29, 2021