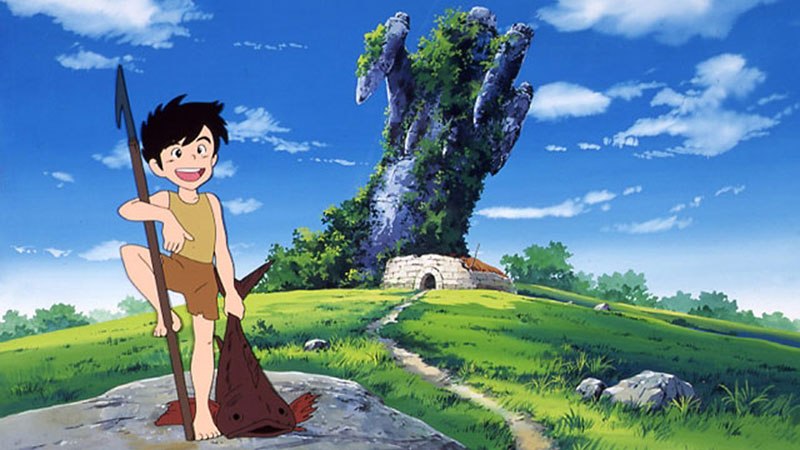 Following up on our story from last week, the vote to turn Osaka into a metropolitan area did not pass. Despite a very close election, 50.63% of voters chose to keep Osaka as a city. Unable to see his plan completed, Osaka’s mayor Ichiro Matsui announced that he will be leaving the world of politics when his term finishes in 2023.

If passed, the vote would have split up Osaka into 4 special wards with their own governments, similar to Tokyo’s 23 wards. Some voters cited the high costs of creating such a government as reasons for their decision. Others simply couldn’t bear to see their city vanish. In the words of Isako Hirai, a 76-year-old voter from the Joto Ward, “I could not accept the fact that Osaka City would cease to exist.”

Following the decision, it was announced as breaking news on Japanese television. The Osaka Metropolitan Plan referendum program ran long and interrupted the anime Mirai Shonen Conan, or Future Boy Conan. It was the last episode of the digitally remastered broadcast of the popular 70s anime classic about a boy named Conan who fights for the survival of mankind on a devastated Earth.

Afterwards, many concerned citizens took to Twitter to express their disturbance not over the Osaka voting results, but the fact that they missed the last episode of Future Boy Conan. Demands for a rebroadcast of the episode are already being requested. One Tweet read, “I never dreamed that the Osaka Metropolitan Plan would affect this.”

For those inconvenienced viewers, there may be hope yet. NHK will be replaying the episode on November 9th on their NHK Plus channel.

This Week in Japan 31