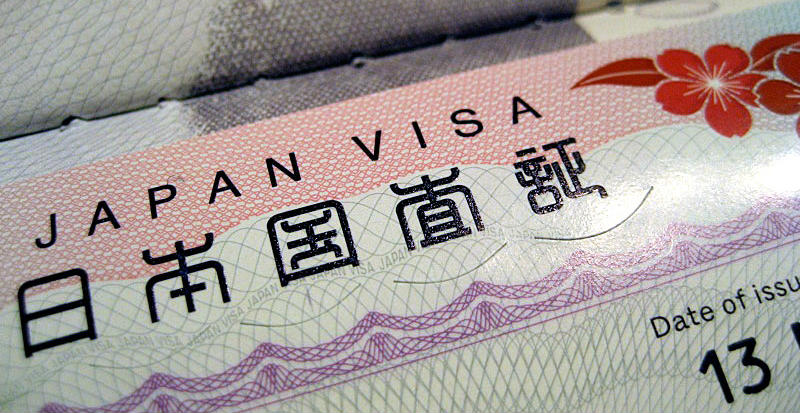 Foreign residents of Japan may finally be free of long lines at the immigration bureau at last. The Justice Ministry has announced online services for renewing and applying for visas.

The Long-Awaited Move to Online

The visa renewal and application process in Japan is notoriously tedious for its foreign residents. Even for long-time residents, going to renew your visa can easily turn into an all-day affair. If you can’t arrive at your local immigration bureau before opening time, get cozy and expect to wait with everyone else who has any visa-related business. When you finally get called, you have one chance to show your appropriate documentation, so if you miss something, it’s another day at the immigration bureau (I’ve had to learn the hard way). However, after years of waiting for hours in a crowded room, the Justice Ministry has announced a digitalization of the process.

Starting from April 2021, foreign residents will be able to apply, renew, and extend their visas from the comfort of their computers or smartphones. The change to online was partially brought about in an effort to decrease the large crowds you can often see squeezed into the waiting room. These congested areas are the last place you want to be, and the risk of Corona infections only makes them worse.

The online process will require users to enter their residence card number when making a request to prevent fraud. Documents related to your request will also be necessary, such as a marriage certificate with a Japanese person or your employee contract. Previously, online applications were limited to when qualifying companies or organizations applied for a person. These companies must also have a previous record of hiring foreign workers as well. However, even in these cases, most applicants still have to head to the immigration bureau to actually claim their new residence card in person. Because there is no process to split up applicants, even a person who already has their visa renewed would have to wait for hours with everyone else just to claim it.

According to Japan’s Immigration Services Agency, there were over one million applications for visa extensions or changes within the 2019 fiscal year alone.

For many long-time residents, the move to online is a sigh of relief. According to one Twitter user below, the average time was almost a full day to handle visa procedures and one of the most annoying parts of living in Japan.

Other users also express similar experiences of “nightmares” when going to apply for their visas.

However, there may be an apparent silver-lining to visa digitalization. Despite the claim that the online services will be available from April, many local immigration bureaus have posted images like the one below, stating that the online service must first be applied for in-person before it can take effect. Although this could mean just coming in one final time for foreign residents, applying for online services would work against the Justice Ministry’s intention of slimming down the crowds and preventing Corona infections.