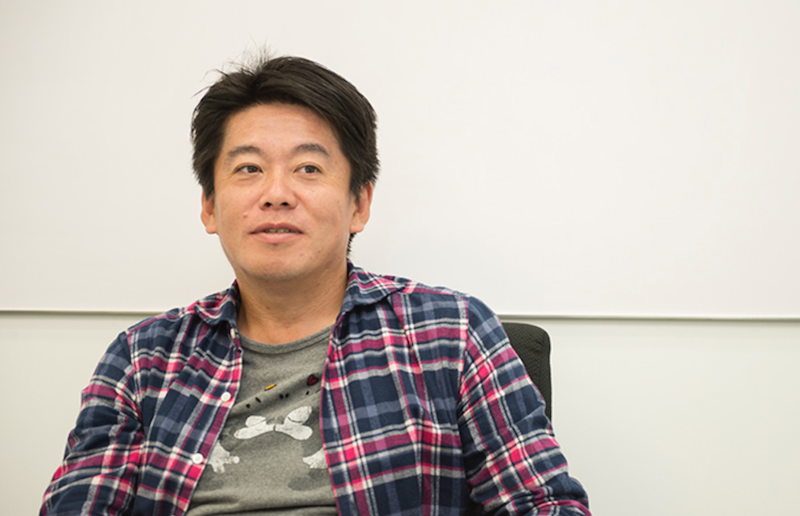 Horiemon, a Japanese entrepreneur, forced a local restaurant to shut down after being refused to enter for his friend not wearing a mask.

Takafumi Horie, more commonly known as Horiemon, is a well-known entrepreneur in Japan. Horiemon has recently come under fire for an incident that occurred last Saturday.

On October 3rd, Horiemon and some colleagues entered a local gyoza restaurant in Hiroshima Prefecture. One of his friends was not wearing a mask, and when the owner of the restaurant requested that he wear a mask to receive service, Horiemon took offense.

He wrote about the restaurant on Social Media, saying that people were Corona crazy. While the restaurant name was not explicitly stated, it was written in a way that it could be easily guessed. After the post was made, the owner soon issued a notice of closure, citing a wave of backlash from Horiemon’s many supporters via phone call and a sudden drop in health from both him and his wife as reasons. The shop owner also responded with an image of Horiemon visiting his shop and posted several counterarguments.

Since the shop owner and his wife have fallen ill, many online are finding Horiemon’s abuse of status hypocritical, as he himself requires masks at his public events.