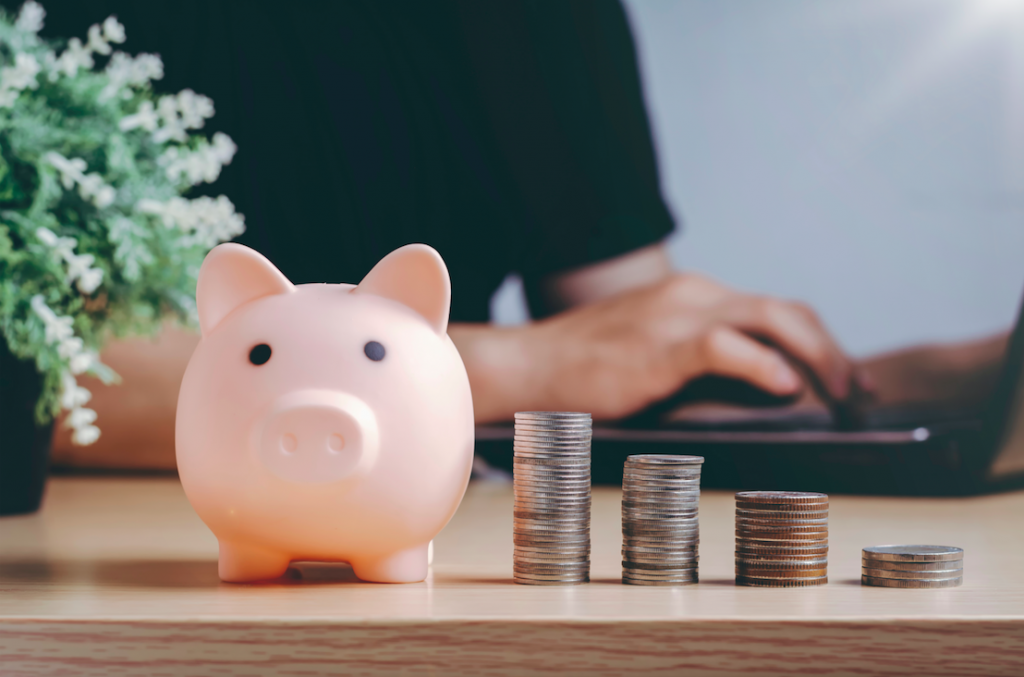 Just what do people do with their hard-earned cash? It depends upon the level of their household income.

Japanese people are renowned for their penchant to save—even when there was no global pandemic to worry about. Now Japanese households are tightening their belts even further. What do they do with their hard-earned cash? Career Connection News recently surveyed people with varying levels of household income to answer that question.

In 2018, Japan’s Ministry of Health, Labor, and Welfare conducted a national survey of annual household income, which is the latest report to be released.  At that time, the average was approximately 5.5 million JPY (US $52,500).  The median was 4.4 million JPY ($41,500).  These data include elderly households, households with children, and households with single mothers.  Thus, to gain further understanding, it is useful to check income by age group.


It is clear that household income increases dramatically when comparing people in their 20s to those in their 30s.  While income continues to increase through the 50s, the rate of increase slows significantly.  Because many Japanese people still retire as early as age 60 and most leave the workforce after reaching age 65, average household income tends to drop among people in their 60s.

Given the baseline data, what do typical Japanese households do with their income?  Career Connection News broke down the results by income level.  They divided the data by those toward the top tier, people with modest but solid earnings, and those toward the bottom who are struggling to make ends meet.

In Japan, you are considered relatively well-off if your annual household income falls within the range of 10 – 12 million JPY per year ($94,000 to $114,000).  Even though this level is well above both the average and the mean, people making this level of income are still surprisingly frugal.  Career Connection News found, for example, that most of them buy used cars and second-hand watches rather than splurge on new big-ticket items.

They routinely skimp on food and rent while boosting their savings for the future.  These people also steer a large portion of their take-home pay toward furthering their children’s education.

Paying for their children’s education is, in fact, one of the most common sources of stress for many parents. Aonegi tweeted, “I recently had our friend’s financial planner review our household budget, now that our third child was just born. It’s pretty scary to think about how we are going to cover the cost of education for all three children.”

One of the survey respondents, a man in his late 30s from Saitama Prefecture with an annual household income of 11 million JPY ($104,500), confessed, “I work for an automobile manufacturer, and my wife is a civil servant.  We both work full-time.”  Blessed with two children, he says, “I spend most of my surplus money and time on my children’s education.”

Despite a level of household income well above the average, this family seems very thrifty. The respondent elaborated, “I buy second-hand goods such as cars and watches. Only our home is new, but we should have bought a pre-owned house.  We don’t travel or eat out much.”

Others are not quite so stingy.  Another interviewee was a man in his late 30s with a wife and two children who works as a full-time employee at a real estate firm in Mie Prefecture who has the same level of annual household income of 11 million JPY ($104,500). He disclosed that his family does indulge from time-to-time on puchi zeitaku (プチ贅沢)  or “little extravagances.”  He elaborated, “I can go on a domestic family trip every year.  I can eat out with my family twice a year during the bonus season.  Because I was poor growing up, I really don’t want my kids to feel the same way!”  Especially compared to American families that have historically tended to max out their credit cards, this man’s candid admission regarding his definition of a “little extravagance” certainly clarifies the extent to which Japanese households pinch pennies or yen in their case.

Although people in households with this level of income often receive a variety of subsidies from their employers, which can reduce the cost of rent, for example, they face relatively high municipal taxes.  If they plan to send their children to private school—especially for high school, they often set aside a substantial portion of their take-home pay toward an education savings fund.

Another respondent, a woman in her early 30s with an annual household income of 12 million JPY ($114,000) who works for an IT firm in Hyogo Prefecture, revealed, “I don’t have a hobby that costs money, and I live a modest life without luxury.  Since my two children are still small, I save about 4 million JPY ($38,000) per year to pay for their school.  That’s about half of my take-home pay.” Considering that the average cost of private education through high school in Japan is now 18.3 million JPY ($173,800), it is easy to appreciate her commitment and motivation to save.

Life is, however, much more difficult for those who earn less.

People with Modest but Solid Earnings

For those with an annual household income of between only 4 to 6 million JPY ($38,000 to $57,000), it is often challenging to maintain a work/life balance.  They simply have to work all the time.

A respondent from Miyagi Prefecture in his 40s with an annual household income of 4 million JPY ($38,000) complained, “With a mortgage, property taxes, my kids’ cram school fees, we have just barely enough to scrape by every month.  To make ends meet, I have to survive on cup noodles every day for lunch.  Although year after year I keep taking on more responsibility at work, my salary stays the same.”

It is, however, important to keep in mind that while this person is definitely struggling, the cost of living in Japan is, in general, less than many other developed countries like the U.S. This is especially true relative to New York City, San Francisco, and Boston which are notorious for their high living costs. Particularly if you live outside the city centers of Japan’s largest metropolitan areas or in the countryside, you can get a lot for your yen.

Some supplement their income by working an extra part-time job on the side whenever they can get work.  WorkerAnt, a person in the middle tier with an annual salary of 6 million JPY ($57,000), recently tweeted, “I earn 6 million JPY per year as an office worker.  I also make about 50,000 JPY ($475) on the side every month by working odd jobs.  Although some consider my financial goals to be too modest, I am satisfied living in the countryside and earning this much.  I can live a happy life with my family.”

Some people with this level of household income are employed by firms that are classified as buraku kigyo (ブラック企業) or a business which exploits its workers by refusing, for example, to pay for over-time.

Another respondent who has been working for 37 years and has an annual household income of 5 million JPY ($52,200) yen commented, “I can go to work later in the day than a salaried worker, but I have to remain at my store for at least 12 hours.  However, the company does not count between 3 to 4 hours each day when there are few customers in the store.  Thus, I only get paid for 8 hours of work.”  This sort of treatment certainly does not sound legal.

The ongoing global pandemic and its profound effect on Japan’s economy has been exacerbating these troubles.

If that seems bad, realize, though, that life can be worse for those at the bottom end of the range of household income.

Many of Japan’s lowest wage earners are women.

Many older women with stagnating wages scoff at their younger, un-attached colleagues who are free to spend their salaries on clothing, whereas older employees must contribute all of their earnings to help pay bills, tuition, and other expenses.

One method that those who earn relatively little use to save money is to shop at the Japanese equivalent of a dollar store, the ubiquitous hyakuen shoppu (百円ショップ). Although sales at the major chains such as Seria, Daiso, and Can Do have been steadily increasing for the past decade, coronavirus has accelerated the growth rate of these companies.

Teikoku Databank, Japan’s equivalent to Dun & Bradstreet, reported earlier this week that the industry had increased the number of stores in its overall network by more than 40% during the last 11 years to now more than 7,600 stores across the country.  The growth is on track to surpass 8,000 stores this year.  Industry-wide sales volume has also grown every year during the past decade to 872 billion JPY ($8.3 billion) last year.

The target customers of hyakuen shoppu tend to be young to middle-aged women who have only a modest salary.  In the midst of the current environment of setsuyaku shiko (節約志向) or “a proclivity to save” spurred on by the global pandemic, these stores have been expanding their product mix to include a wider variety of everyday staples.  Particularly as the trend of eating at home continues, hyakuen shoppu have been adding shelf space for kitchen accessories.  Thus, while those with relatively low household income continue to struggle, one growing segment of the economy offers more and more options to help cost-conscious customers manage their household budgets more efficiently.

Light at the End of the Tunnel?

Lately, there have been some signs of a nascent economic recovery.  Thus, household income may increase relatively soon.  Japanese consumers have, however, been trained to plan for the worst—which they are now experiencing—by saving as much as possible.  Even after we have put the coronavirus behind us and the economy begins to rebound, it may be a long time before Japanese households feel comfortable loosening their purse strings.