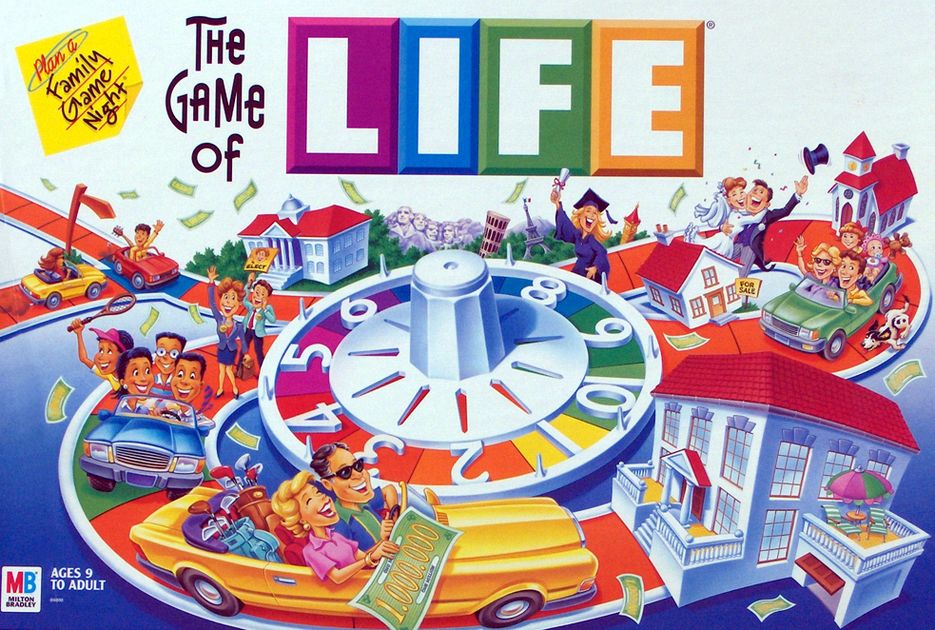 Nissan has turned Japan into a massive board game course where people must travel the country and play a real-life Game of Life!

A Real-Life Game of Life Across the Country

Remember the good ol’ days?  When you and friends or family would gather around a table to play a board game that often got a little bit too competitive?  Was it Monopoly?  Sorry? Candyland? The Game of Life?

Have you ever felt like you’d want to go back to “the good ol’ days?”  If so, you have something in common with over 20,000 applicants who applied on Twitter to get a chance to play Nissan’s “Real-Life Jinsei Game” or “Real-Life Game of Life.”

To be clear, this isn’t exactly a board game competition.  Nissan and Takara Tomy, the manufacturer of the Japanese version of The Game of Life partnered up to create the “Nissan Kicks e-Power Real-Life Game of Life” campaign to help promote the new Nissan Kicks, a hybrid compact crossover SUV.

Turning Japan into a Real-Life Board Game Course!

A total of 4 people were selected out of over 20,000 applications to form two teams of 2 that would take on the 3 day, 2-night journey.  The lucky contestants would then go on to complete tasks and challenges as they made their way through the 500 km (310 mile) “real-life board game course” spanning from Tokyo to Kyoto.

The course includes 55 square “board game spots” including the “start” and “goal” spaces. Just like in a board game you play at home, contestants spin a wheel listed with numbers 1-10 to determine how many “spaces” they need to go.  For example, if they spun the wheel and landed on a 5, they would then need to drive to and complete the task that was listed on the fifth “space” of the board game course.

Taking on Real-Life Board Game Challenges Across Japan

The tasks and challenges included attending events, eating at select restaurants, staying at certain hotels, campsites, and glamp-sites, meaning “glamorous camping.”  In addition, some challenges were simple like, “admire the view from this viewpoint” while others involved skydiving, watching the sunrise from a hot air balloon, or swimming with dolphins!  Now you know why 20,000 people applied!  The first run of the campaign began on the 26th of November 2021 and ended on the 28th.

So how did it go?

How Was the Real-Life Game of Life?

Well right off the bat, let’s just say the male and female contestants on team 1 got to know each other very well.  On the first spin of the wheel, they landed a 3 which instructed them to “hit the saunas and ‘refresh your bodies and minds’ at the Chigasaki 8 Hotel in Chigasaki, Japan.”  While bathing suits were allowed in the sauna, it was quite the icebreaker for the two office workers who had never met before.

The two then spun a 5 which prompted them to drive their Nissan Kicks further down the coast to Hakone to make traditional Japanese wooden boxes at Maruyama Bussan, a parquet specialty store.

Later in the evening, the team of two spun for a 7 instructing them to go to the luxury Inn The Park Glamp-site deep in the woods of Numazu City, Shizuoka, Japan.  The two contestants were then treated to a huge dinner consisting of special dishes made from local products.

The next day, the two office workers drove across Shizuoka prefecture and ended their journey in Kyoto on the 28th.

Popular Comedy Duo Take on the Challenges of the Country-Wide Board Game!

Later in December, popular comedy duo Time Machine 3-Gou,  “Time Machine No. 3” took on the challenges.  You can now watch the comedy duo’s journey on Nissan’s official YouTube channel.  The first challenge for the two saw them start in Odawara where they were tasked with eating a fresh sashimi rice bowl!  Talk about an easy challenge!

Next, the Time Machine 3-Gou members drove to the base of Mt. Fuji to go paragliding!  They then drove another 110km (70 miles) to Nagoya to stand and pray under a freezing cold waterfall just like monks do!  They covered 352km (220 miles) on day 1!  They then checked out a stained glass art museum, got foot massages, and ate super spicy ramen before ending their journey on day 3.

Would you give this real-life game of life a shot? I know I would!  It seems super fun!