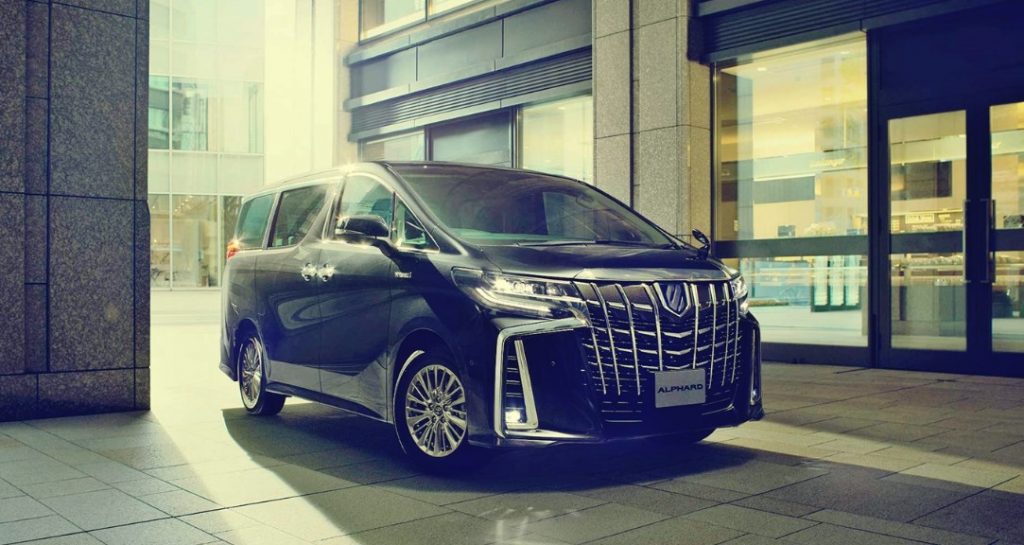 Check out the Top 5 most popular cars in Japan in 2021 and what Japanese want and don’t want! What do you think is in first place?

When it comes to cars, Japan is almost always part of the conversation.  Not only is Japan a global powerhouse in the automotive industry known for its inexpensive, well-produced, and reliable cars, it’s also the mecca of car customization, drifting, and some of the most famous sports and race cars ever made.

On August 24th, the 2021 National Car Life Survey results were released.  The survey is conducted each year, this year online, and collects information on male and female car owners of all ages who drive at least once a month to determine consumer trends like which types of cars are the most popular.

The 2021 survey results came from a sample of 1,000 equally split male and female respondents aged between 18 and 59 years old. The survey also asks participants about the specific cars they currently drive and questions about what kinds of cars they would be interested in driving in the future.

These questions not only involve the type of car and specific make but also involve the amenities available.  For example, the survey asks which kinds of amenities they do not think they need in their cars.

Let’s take a look at 2021’s top 5 most popular cars in Japan.  On top of this, let’s look at the various other survey results, including what the most popular cars are fuelled by and what amenities consumers feel they don’t need.

The Honda StepWgn is a mid-sized minivan and is the fifth most popular car of 2021 in Japan, with 2.2% of respondents owning this car.  It’s been produced by Honda since 1996 and seats 8 people.  Its boxy design makes it seem even more spacious inside.

The 2017 refreshment came with a new hybrid option as part of the line-up.  It also now comes with Honda Sensing Technology, a feature that uses sensors to park on its own!

In fourth place was a tie between two Toyotas, the Prius and Alphard.  The Prius and Alphard were tied, with each being owned by 2.4% of respondents.  While the Prius has been extremely successful worldwide since its debut in 1997 and 2001 in the United States, the Alphard is not available in the States.

To start, The Prius has long been known as an eco-car.  It’s a compact car that comes in a hatchback or sedan option.  It now has different lines like the Prius V, as well as the Prius Plug-in Hybrid.  As of 2017, the Prius accounted for 61% of global hybrid sales from Toyota since 1997.

Named after the brightest star in the constellation Hydra, the Alphard is a seven or eight-seater minivan that has been around since 2002.  It comes in a regular gasoline-powered engine as well as a hybrid option.

Both of these cars are popular among families and have consistently been popular as they are both available in hybrid eco-friendly options.

In third place is the hybrid Toyota Aqua.  2.9% of respondents drive an Aqua.  The supermini hatchback is part of the Prius family and has been around since 2011.  While the Aqua is exclusive to the Japanese market, it is marketed in the States under the badge Prius C. It is the second highest-selling Toyota hybrid after the Prius.

The Tanto is in 2nd place with 3.3% of respondents driving one.  First debuted in Japan back in 2003, the Tanto is a Kei engine vehicle meaning it’s classified as a Japanese light vehicle.  Kei cars need to stay within certain criteria for size and weight.  They are the most efficient and cheap cars in Japan.

The current Tanto has a gasoline-powered engine and was originally released in 2019 and comes in different options, including the L, X, and X Turbo.  The Tanto custom comes in L, X, and RS options, with RS being one with a turbocharged engine!

The Tanto has the classic boxy look of a Japanese Kei car, which is largely not found outside of Japan.

It comes with a front-wheel drive or four-wheel drive and also has an option with a turbo.  It has 5 doors and is also in a classic Kei car shape, making it ideal for almost any consumer, including families, as Kei cars also get great mileage.  Further, it is wheelchair friendly and utilizes “refresh mode,” where the seats become flat like a bed.

The third most popular car for Japanese men is the Prius Plug-in Hybrid, a plug-in hybrid-powered car that offers a slightly more sporty, sleek, and aggressive look than the regular Prius.

For Japanese women, the third most popular car is the Toyota Voxy, a large seven or eight-seater minivan similar to the Alphard but classified by Toyota as not being as “luxurious.”  The current Voxy has been produced since 2014.

When asked about what amenities consumers felt were unnecessary, 31.2% responded that in-car illumination wasn’t something they felt they “needed.”  Next, 24% felt that they didn’t need a sunroof in a future car.  Following, 17.9% of participants agreed that seat position memory functions weren’t necessary.

Interestingly 13.3% felt that they didn’t need a CD or DVD player.  This is likely something that has to do with increasing Bluetooth technology in modern cars.  I mean, when’s the last time you listened to a CD?

What do you think of the cars that are popular in Japan this year?  Also, be sure to let us know what you think about the amenities that people felt they didn’t need!