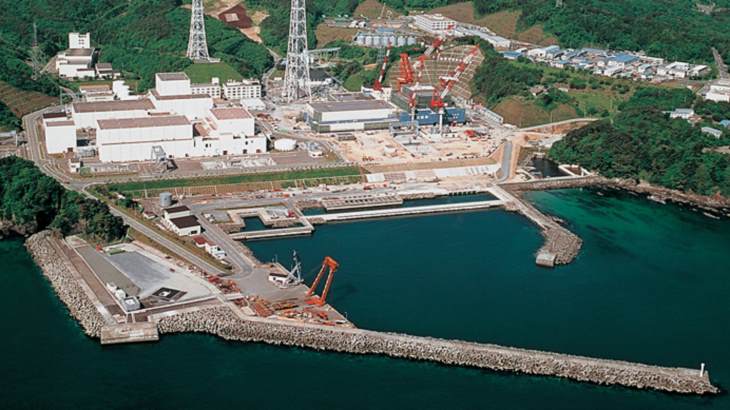 On October 13th, 2020, The Tohoku Electric’s Onagawa Nuclear Power Plant has been approved to reopen by Governor Yoshihiro Murai.

On October 13th, 2020, The Tohoku Electric’s Onagawa Nuclear Power Plant has been approved to reopen by the Governor of Miyagi Prefecture, Yoshihiro Murai. Onagawa Nuclear will be restarting its second reactor sometime in 2022. The facility has not been in operation since the Great Tohoku Earthquake of 2011.

Located in Ishinomaki City in Miyagi Prefecture, it was the closest nuclear facility to the epicenter. All three reactors managed to persevere through extreme ground shaking and the following tsunami without taking any significant damage.

Despite being unharmed, all three reactors of the plant were shut down after the earthquake, according to legally mandated procedures. Reactor 1 has since been planned to be decommissioned. But following a request to restart the second reactor from Tohoku Electric Power Company made all the way back in 2013, the Nuclear Regulatory Agency has finally approved the reactor. The seven-year wait was due to the NRA waiting for new regulations to be created before conducting the inspection.

During the tsunami, the 14.8-meter tall seawall managed to save much of the facility from flooding. Just north of the facility, a small town was completely wiped away from the tsunami. The 14-meter high wall is cited to be the idea of Yanosuke Hirai, who insisted on the higher walls at the time of the facilities’ construction. Following the 2011 tsunami, it has since been built up to an even higher 17 meters.