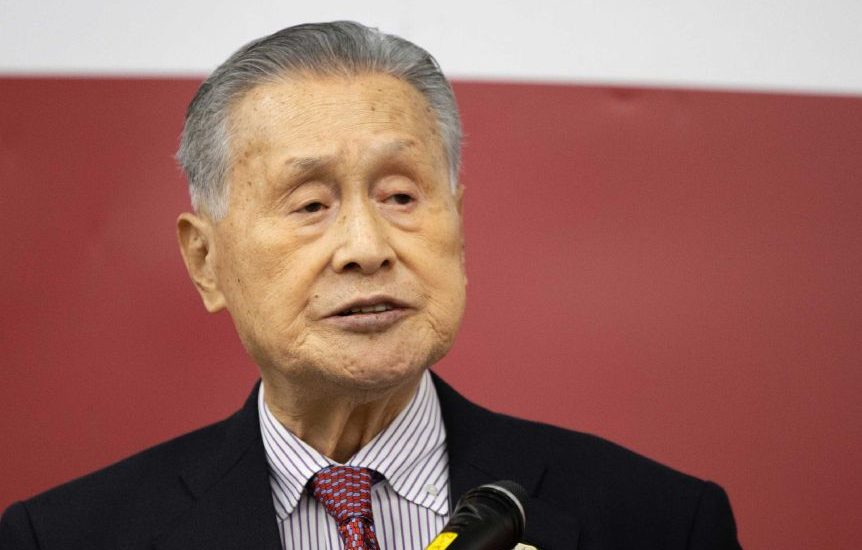 President of Tokyo Olympics Committee Under Fire for Comments Towards Women

Former Prime Minister and President of the Tokyo Olympic organizing committee Yoshiro Mori is being pressured to step down after several comments about women at a board meeting have sparked an outrage from many online.

On February 4th, the president of the Tokyo Olympics committee, Yoshiro Mori, made a series of statements regarding the problems of having many women directors on the board. When asked about the committee’s goal of having at least 40% women members, the 83-year-old Mori complained that having many women at meetings will, “take a long time.”

According to Mori, “When you increase the number of female board members, if their speaking time isn’t restricted to a certain degree, they have difficulty finishing, which is annoying.”

He continued by saying, “women are competitive…When one person raises a hand, others think they need to speak up as well. That’s why everyone speaks.”

His comments reportedly drew laughter from some of his fellow board members. However, his comments quickly caught the attention of those online. The following day, after waves of criticism on social media, the Tokyo Metropolitan Government’s Olympic and Paralympic Preparation Bureau was lit up with nonstop phone calls requesting Mori to step down as chairman of the committee. According to the office workers, as soon as they put the phone down, it was ringing again with another call.

Mori quickly moved to make an apology, but his apparent lack of sincerity only drew in more requests for him to step down. Throughout his apology, he reportedly smiled several times and commented how his wife and daughters were angry with him for his comments. While he did apologize for what he said, he also said that he had no intention of stepping down from his position. He only said that he will step down if the call for his resignation continues to grow.

Since then, government officials and business leaders have begun pressuring Prime Minister Suga to take action and encourage Mori to step down. According to one house representative, Mori’s comments were, “an embarrassment to Japan.”

To make matters worse, the effect of Mori’s comments are reaching deeper than just politics. Many of the roughly 80,000 volunteers for the Tokyo Olympics have been discouraged by his words. Twitter users have expressed a loss of motivation to volunteer for the games after the hashtag, “will to volunteer” started trending. Volunteers have already stepped down due to the postponement of the games, but now there are new concerns as both citizens and celebrities alike are beginning to distance themselves and retract from volunteering.

One Twitter user below comments about no longer volunteering, stating, “I was totally ready to volunteer. Even with Corona, I wanted the Olympics to happen, but not anymore. We don’t have to have it.”

As of November, only 5 of the 24 board members on the Tokyo Olympic committee were women.