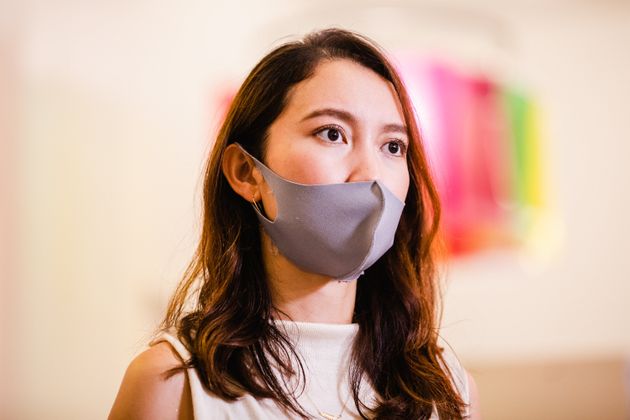 Journalist Sues Japanese Politician For Liking Tweets That Criticized Her

The court trial began for Shiori Ito, a Japanese journalist who has filed charges against Mio Sugita, an LDP politician over her liked tweet.

This Wednesday, the court trial began for Shiori Ito, a Japanese journalist who has filed charges against Mio Sugita, a house member of the Liberal Democratic Party. Sugita is being sued for 2.2 million Yen in damages after she liked several tweets criticizing Ito. This is the first case of its kind, where the matter of liking a Tweet will be considered a possible offense under certain circumstances.

The politician liked several Tweets that referred to an incident in June 2018, where Shiori Ito was forced to commit sexual acts by a former well-known journalist at TBS, one of Japan’s major TV Stations. The Tweets that were liked referred to Miss Ito quite harshly, saying she “failed, in sleeping her way to the top,” “trying to bring down Japan,” and “a traitor who was turned by money.” Furthermore, Sugita also liked many Tweets that insulted her.

In regards to whether or not a person can be held responsible for their likes, Ito said the following: “I am facing this case head-on for victims like us of second rape to be able to say no to our oppressors clearly.” Second rape refers to the emotional trauma and pain suffered by rape victims afterward. Ito continued on her reasoning by saying, “Due to Sugita’s likes, I am fearful of a rise in violent and critical words from third parties.”