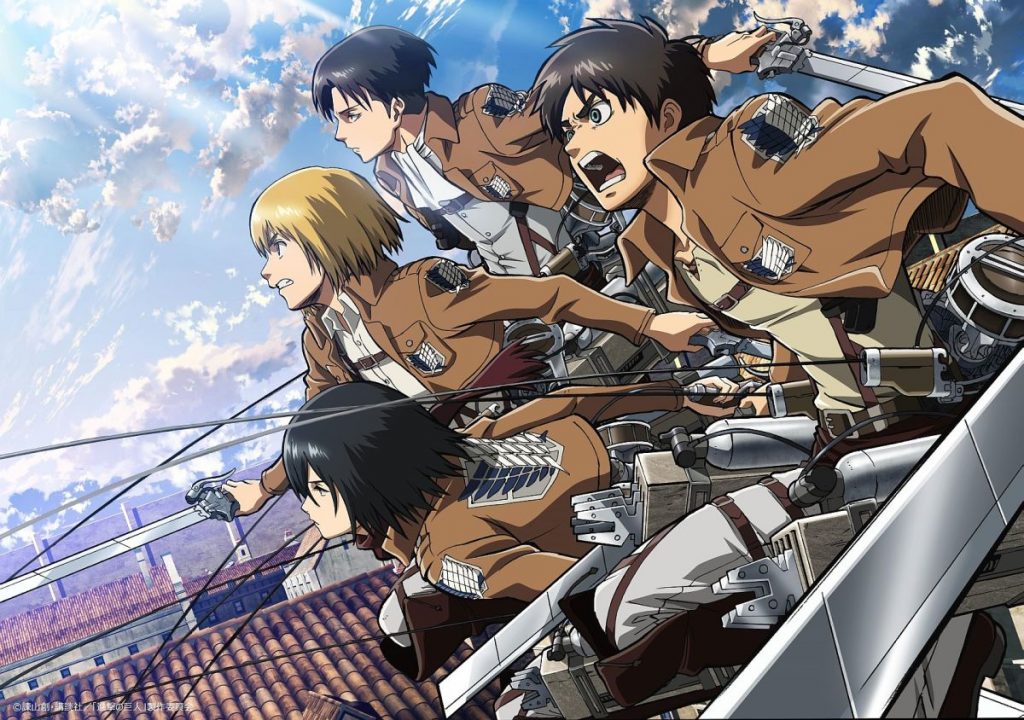 Welcome back to This Week In Japan!

News Story of the Week:

Featured Story of the Week:

Word of the Week:

Listen to our This Week In Japan Podcast now

You can also find Julian and Yasu on YouTube at youtube.com/JapanPro

Hosts of This Week In Japan