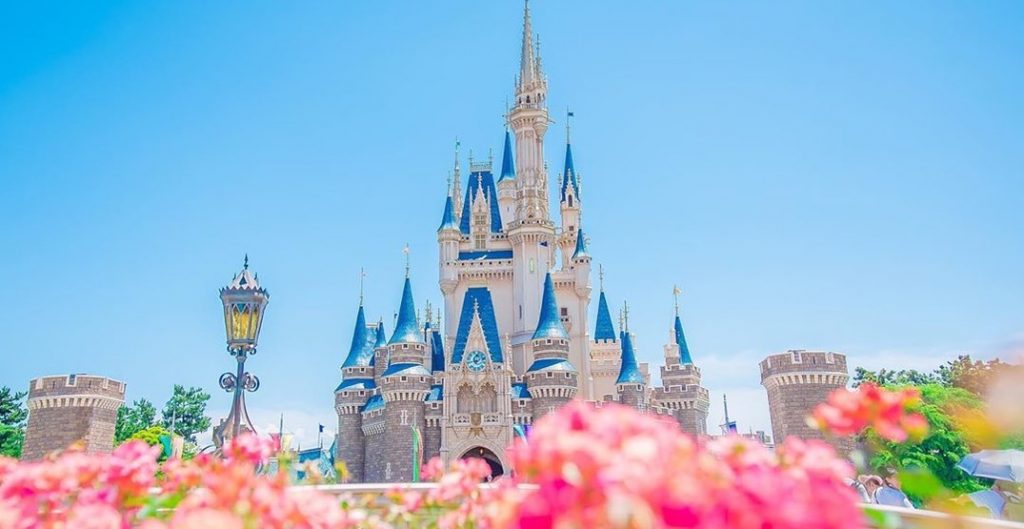 Tokyo Disneyland and Tokyo DisneySea have both changed their famous “Ladies and Gentlemen, Boys and Girls” announcements to visitors. Read on to find out why.

After March 18, 2021, visitors to Tokyo DisneySea and Tokyo Disneyland will no longer be able to hear announcements that begin with “ladies and gentlemen, boys and girls.” The announcements in both parks have now been replaced with a more neutral, “hello everyone.” This may seem like a minor change to some, so why change the announcement in the first place? Oriental Land, which runs the Tokyo Disney Resort, explained the reason for the change.

The Reasoning Behind the Announcement Change

According to a spokesperson for Oriental Land, the wording in the announcements was changed to be more gender-neutral. By considering sexual minorities, it “helps to ensure that all visitors continue to have a pleasant experience.”

The person in charge of the change issued a statement on the matter, saying “this was a comprehensive decision based on diversity and other factors, including the current social situation.” They continued by saying, “the change has already been made in the parade and show announcements and some attractions such as the Country Bear Theater and Enchanted Tiki Room at Tokyo Disneyland.” They concluded by saying that both parks’ announcements will continue to change as similar needs arise.

What do Japanese Visitors Think of the Change?

The online reception to the news of the announcement change was met with many conflicting opinions. While some expressed their disappointment in losing the classic phrase, which held special memories of Disney for them, others quickly came to the defense of sexual minorities and agreed with the decision. Below are some varying viewpoints of Japanese Twitter users.

But the truth is that there is discrimination (against sexual minorities).

People who have never been offended by this before may think something like, ‘I liked the previous announcement,’ but if even a handful of people who have been let down by such slight things on a daily basis can feel happy, that’s a positive approach is it not?

Personally, I found ‘Ladies and Gentlemen, Boys and Girls’ to be cooler and I liked it.

This is doing too much. I can’t breathe after reading this.

According to many reactions, a large number of people found that this action was doing too much and not particularly useful for helping out sexual minorities. As Disney executives continue to adapt to the ever-changing social climate, let’s hope that visitors to Tokyo Disney can also start to warm up to the idea of more gender-neutral wordings.

Former table tennis Olympic medalist allegedly cheated on her husband, a table tennis champion from Taiwan, and now may be heading for…
March 26, 2021

Plight of Japan’s “Earthquake Orphans” from the 3-11 Disasters

More than 1,800 children lost their parents and became “earthquake orphans” during the Great East Japan Earthquake, known as 3-11.
March 15, 2021