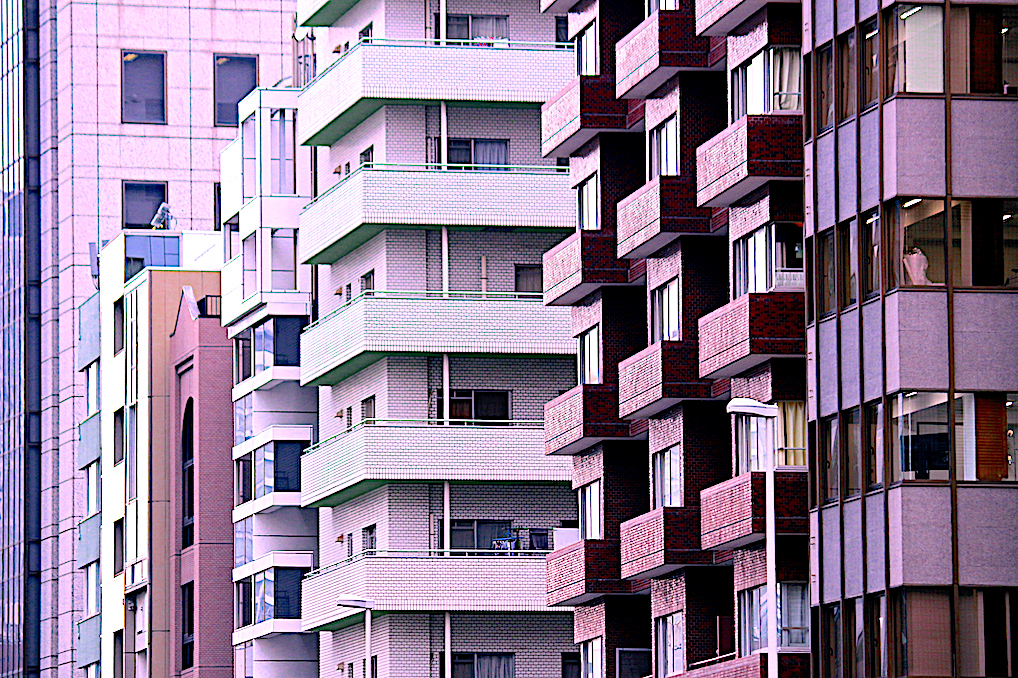 Finding cheap rent in Tokyo can be a nightmare. Check out the Top 10 areas with the cheapest rent within 30 minutes from Tokyo Station.

You might think finding a place to live in a city of 37 million people would be easy, but finding a home in Tokyo can actually be a lot more challenging than expected, and not to mention, expensive!

As one of the most expensive and crowded cities in the world, finding a home or more likely apartment that suits you and your needs can be like finding a needle in a haystack.  Many people live in one-room or 1R apartments that literally only have one room with an attached kitchen and bathroom.  Imagine a college dorm.

On top of this, once you’ve found a place, there are all sorts of things you need to do, and wait for, to be approved to move in.

The Top 10 Stations with the Cheapest Tokyo Rent

Of course, outside of Tokyo much, much, cheaper rent (and bigger spaces) can be found.  This being said, if you do enough searching, it is possible to find a reasonably sized and priced apartment in Tokyo.

To do this, however, you’ll need to forget about living near the Shibuya scramble, Roppongi Hills, Shinjuku, Shinagawa, or Tokyo Station.  You’ll need to expand your search to places on the outskirts of the city that you’ve likely never even heard of.

Nowadays, thanks to one of Japan’s biggest online real estate marketplaces called SUUMO, you can check out their top 10 list for the areas (listed as train stations) within a 30-minute commute from Tokyo Station with the cheapest average rent.  Their list is based on the average rent prices from May to July 2021 for all apartment listings regardless of size, meaning you’d likely find cheaper, but smaller, apartments than the listed average prices.

In 10th place is Mizue Station in Edogawa, Tokyo, a 30-minute commute to Tokyo Station.  The average cost of rent here was 65,000 yen (570 USD).  While Mizue station has the cheapest average rent, the commute includes one train transfer to get to Tokyo Station.

Adachi-Odai in Adachi, Tokyo has an average rent of 64,500 yen (566 USD) per month.  However, it is a 27-minute journey to Tokyo Station that also involves one layover.

Coming in at an average of 64,000 yen (562 USD) a month is Umejima in Adachi, Tokyo.  Umejima station is on the Tobu Skytree Line and is a 29-minute commute from Tokyo Station, again, with one transfer on the way.

Tsudanuma Station has an average rent of 63,000 yen (553 USD).  While it is a 30-minute journey to Tokyo, you can relax and zone out on your trip as you won’t need to worry about transferring to another train.

In 6th place is Ichinoe Station in Edogawa City, Tokyo.  Its average rent is also 63,000 (553 USD), but a whopping 3 minutes closer to Tokyo Station than the 7th place Tsudanuma, though you will need to change train lines at a certain point on the way to Tokyo Station.

Matsudo Station in Matsudo, Chiba prefecture sees an average rent cost of 62,000 yen (545 USD) a month.  Despite being located outside of Tokyo, it only takes 27 minutes to get to Tokyo station on a single train line making for a hassle-free commute.

In 4th place is Higashi-Funabashi, also located in Chiba prefecture, which has an average rent of 61,800 yen (542 USD).  The rent may be cheaper than the others above, but you’ll be taking a 30-minute commute with one layover on the way to work!

Toda-Koen is also located outside of Tokyo in the city of Toda, Saitama.  Living in Toda-Koen would only cost you 61,000 yen (535 USD), but would involve a 30-minute commute to Tokyo, with on transfer.

Warabi Station in Saitama prefecture just outside of Tokyo sits at third place with an average rent of 61,000 yen (535 USD).  The 29-minute commute to Tokyo Station involves 1 transfer and saves you 1 minute in comparison to the journey from Toda-Koen Station.

1. Minami-Funabashi – Where you can find the cheapest Tokyo Rent

The station with the cheapest average rent that’s still within 30 minutes from Tokyo Station is Minami-Funabashi Station in Chiba prefecture.  Here, the average cost of rent is only 53,000 yen (465 USD).  Furthermore, the commute to Tokyo Station is still within half an hour at 29 minutes, and involves no transfers, meaning you can chill out on the way to work.

Based on SUUMO’s research, it seems that everywhere with cheap rent is just about 30 minutes away, with the cheapest options located outside of Tokyo.  If you look even further away, and deeper into neighboring Chiba and Saitama prefectures, you’re likely to find even cheaper rent.  Good luck!