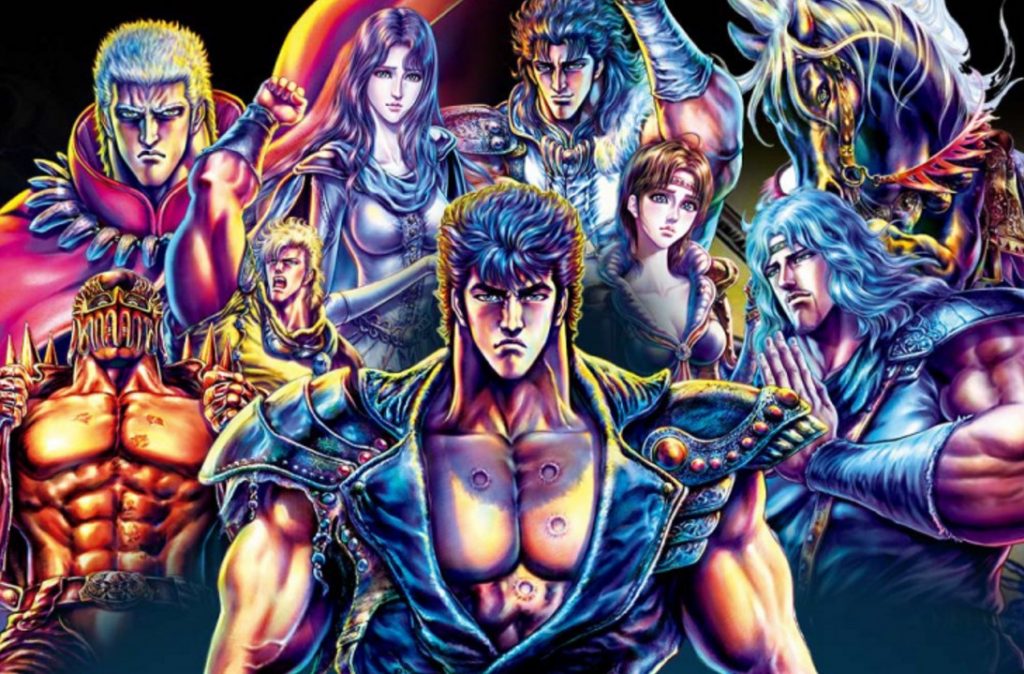 A Japanese High School is Creating a Manga Department for Students

What was school like for you?  What kind of classes were available to take?  If you happen to still be in high school, are you tired of history, math, science, and listening to your teachers introduce you to sex ed?  What were the more creative (fun) classes like?  Art? Drama? Creative writing?

Further, I often found myself thinking similar thoughts to “when am I ever going to need to calculate a hypotenuse after I graduate?”  Of course, they’ll tell you it’s about “problem-solving and exercising the brain.”

Some high schools have begun to include more specific courses to introduce students to potential future careers with classes like auto mechanics, computer science, or graphic design.  This is the same at Takamori Public High School in the Southern prefecture of Kumamoto, Japan.

In fact, Takamori High School announced that it will create a Manga department where students will learn the in’s and out’s of manga or Japanese comics.  Manga is what most anime, Japanese animated series, and movies start as.  Manga can be looked at as the literal storyboards for anime.

Takamori Highschool will be the first high school in Japan, and likely the world, to have a manga department.

The manga department won’t just be an extension of art class, as Takamori High School is partnering with the major manga and anime production studio Coamix.  Though headquartered in Tokyo, Coamix recently opened a secondary studio in Takamori.

Coamix is known for series’ like City Hunter, Fist of the North Star, Cat’s Eye, and the more recent Record of Ragnarok, all of which began as manga and later got anime renditions.

Working and Learning with the Greats

Once the department is up and running, students will be able to work with and learn from actual Coamix artists and editors, including the creator of Fist of the North Star, Tetsuo Hara, and Tsukasa Hojo of City Hunter and Cat’s Eye, who will be teaching students how to draw in the manga and anime style.  Here, the classic will involve learning how to express different emotions, movements, and actions.

Apart from learning how to draw, students will also learn how to put together storylines and learn to use all of the technology involved, including the digital illustration software and tablets that almost all modern manga artists utilize.  However, much of the class contents are still undetermined at the moment.

Further, classes won’t end here as students will have the opportunity to participate in extracurricular activities at Coamix’s studio to learn even more and get a first-hand look at how everything works.

Takamori High School and Coamix also partnered with the town of Takamori and planned to utilize a former dormitory building that can accommodate 40 students from across the country to come and take part in the manga courses.

Since Takamori High School opened in 1948, it had steady enrollment and hit a peak of around 600 students in 1970, but today, it only has 88 students.  By partnering with a major production studio like Coamix and the town itself, the plan is to make Takamori a hub for the entertainment industry while bringing more resources to the town and, of course, saving the only high school in the town.

Overall it seems like an awesome idea and a great way to get students thinking about what kind of professions they want to pursue.  We are also likely to see more and more high schools introducing more specialized courses and departments in the near future.

We might just see the next great manga and anime creator come out of Takamori High School!