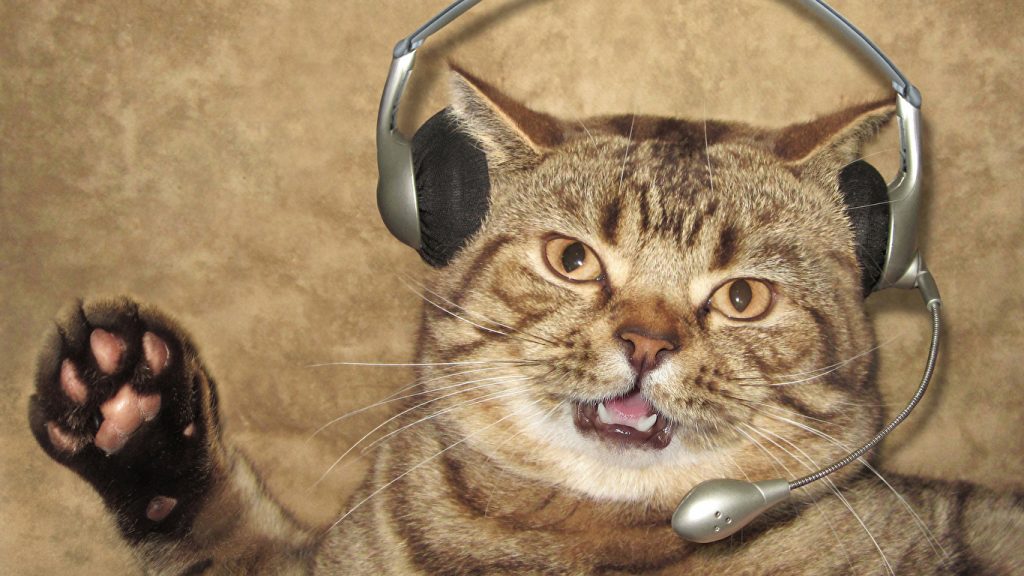 FInd out what your beloved cat is saying with NyanTalk, a cat meow translating app that has been going viral in Japan.

One thing all pet owners have likely thought about at some point is about being able to speak with your pet.  “If only I could speak the same language as you” or “I wish you could talk” are some of the things we long for when spending time with pets.  With NyanTalk, speaking with your pets is no longer just a fantasy.

Translate Your Cat’s “Meows” with NyanTalk

Those at MeowTalk have made your dream come true, that is, if you own a cat.  The MeowTalk Cat Translator app, known as NyanTalk in Japan, has been going viral in Japan as it allows cat owners to get a sense that they’re talking with their cats.  NyanTalk is currently ranked 11th in the “entertainment” category of the Japanese App Store.

It works by translating your cat’s recorded “meows” and then translating and generating dialogue for them.  You then see what your cat is “saying” in the form of text messages.  Now, with the app, the saying “pets are people too” seems ever more true.

The creators at NyanTalk felt that since cats are so complex and mysterious in their behaviors it would be nice to get an idea of what they’re thinking or saying when they “meow.”  NyanTalk conducted research and came up with 11 different moods that different “meows” can convey.

The app analyzes the tones of the “meows” and generates responses based on the following “moods.” or categories.  Defense, anger, fight, happiness, hunting, mating, rest, warning, calling for mother, hurt or tired, and in need of attention.

You can also record a noise specific to your own cat if you know what they mean by it.  For example, if your cat makes the same noise each time it wants food, you can record that meow and then program the app to recognize that sound as the call for hunger.

What Do Japanese People Think of NyanTalk?

The MeowTalk Cat Translator app is going viral on Japanese social media for being a little more “real” than other similar apps that have been released in the past.  In the past, apps that didn’t do as well followed the general things you’d expect from these apps that involve your pet simply saying things like “I love you.”

Based on various Twitter users who’ve used the app, NyanTalk’s slightly unexpected, but the realistic dialogue makes this app even more fun to use.  The text message-like layout allows for single words to be delivered at a time, making it easier to express the tone in which your cat is communicating, and if we know cats, they aren’t always as “lovey-dovey” as dogs.

One Twitter user who goes by the name Uesaka shared their first experience with NyanTalk on October 2nd.  The Tweet has picked up over 25 thousand retweets and over 110 thousand likes since.

Uesaka’s tweet shows the messages “translating” what their cat Ito, a 5-year-old male, was saying at the time.  Uesaka mentions in the Tweet that after using the app for the first time, it was hilarious to find out that Ito, according to the app, had more of an attitude than expected.

Nyantalk translated Ito’s “meows” with lots of them reading “hey!” or “oi!” and “look at me!”

Many other users on Twitter seem to be enjoying the app as there are thousands of posts about it.   Kouji, stylized at Kozi, tweeted about the app with some funny results.  Upon coming home from work, Kozi’s cat expresses a wide variety of emotions before curling up in his lap.

Kozi’s cat said things including “you’re too close to me!” then “I want love!” followed by “hey! It’s a fight!”

Sarico tried out the app on her parents’ cats after visiting her parent’s place.  She writes, “this is how it turned out”.  The cats said “Hi!” then “This is a bad time right now” then, “I’m angry!”.

A user whose name is coffee603 tweeted this photo saying “I tried out the cat translator app which told me ‘I’m glad I met you!’”.  Coffee603 then writes “Really?”

As you can see, the app does seem very fun to use, so give it a shot!  You’ll likely have some fun and get a sense of what your cat is saying or wants!

Japan approved and put into practice a new innovative cancer treatment that uses lasers to target and kill cancer cells with few…
October 24, 2021