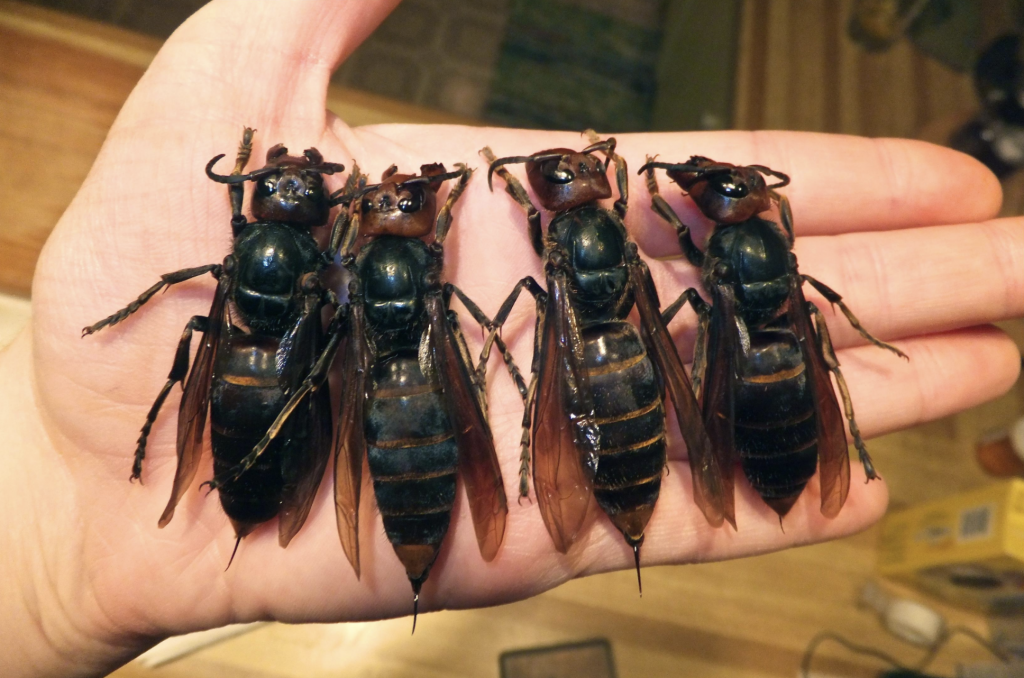 A newly discovered means of trapping and managing giant murder hornet populations will help reduce deaths and stop them from invading the US.

What’s new: Researchers recently found a way to manage and reduce the population of the Japanese giant hornet famously nicknamed the “Murder Hornets” through the use of pheromone traps to lure in male hornets.

Why it matters: Being able to manage the population of murder hornets by reducing the amount of breeding would mean less hornets for humans to worry about and less people killed. A smaller population also equals a smaller chance of them becoming a harmful invasive species outside of Asia.

What they’re saying: While the giant hornets are native to East Asia, they have recently been discovered in North America in British Columbia, Canada, and in Washington, USA. They are an invasive species.

What’s next: Implementation of the pheromone traps in BC, Canada and Washington state where the species is invasive will begin after Nieh and his team continue testing in China.

The big picture: Managing murder hornet populations will have a massive impact not only on reducing the yearly death toll but also on the ecosystems they are used in, particularly those in which the giant hornet is an invasive species.

FInd out what your beloved cat is saying with NyanTalk, a cat meow translating app that has been going viral in Japan.

Japan approved and put into practice a new innovative cancer treatment that uses lasers to target and kill cancer cells with few side effects.