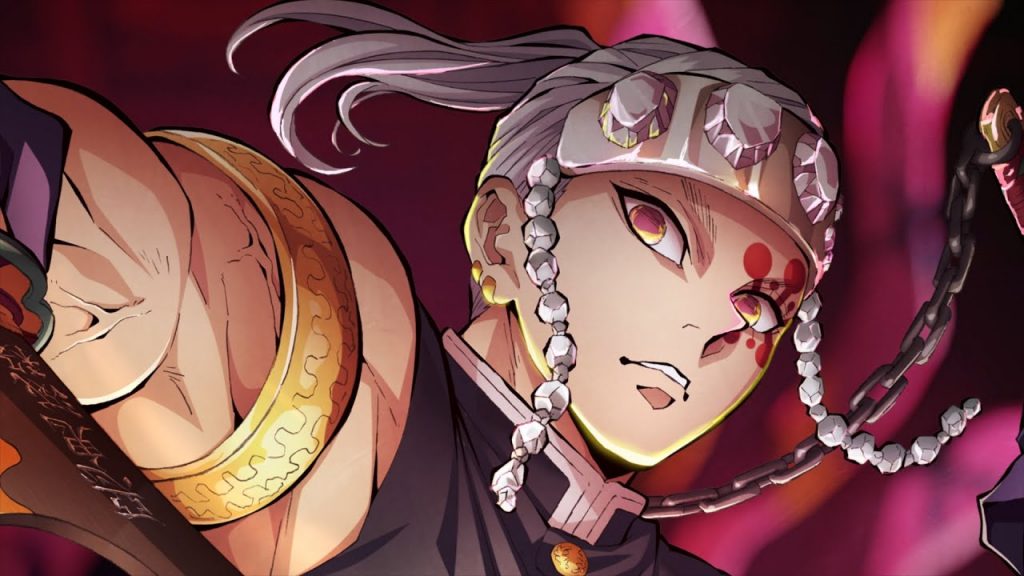 Season 2 confirmed! The Demon Slayer: Kimetsu no Yaiba story set to continue with all new season coming soon along with new Uniqlo merch!

Unless you’ve been living under a rock for the last year, you’ve most likely at least heard about the popular anime series Demon Slayer: Kimetsu no Yaiba, which also saw the release of a blockbuster feature film in 2020. For the very few who don’t already know, Demon Slayer follows the story of Tanjiro Kamado, a young demon slayer who seeks to avenge his family.

The sequel to the popular television series directed by Haruo Sotozaki, Demon Slayer: Kimetsu no Yaiba the Movie: Mugen Train, was the highest-grossing Japanese film and anime film of all time earning over 40 billion yen (roughly 364 million USD) in the box office.  Worldwide, it grossed over 500 million USD making it the highest-grossing film of 2020.

Written by Koyoharu Gotouge, the original manga or comic book first released in 2016 in Shonen Jump has over 150 million copies in circulation as of 2021.  Later on, Demon Slayer was turned into an animated television series in 2019, a year before its historic film release in 2020.

The series received many awards and has been called one of the best anime series of the decade.  Apart from the film, the franchise saw video game and stage play renditions, as well as art exhibitions showcasing Gotouge’s original artwork.

The Demon Slayer franchise also saw merchandise releases with various vendors, including the popular global fashion retailer Uniqlo.  The first collaboration between Demon Slayer and Uniqlo dropped in late 2020 with a range of graphic T-shirts and was a huge success.

After a year of heavy anticipation, fans no longer have to wait as the second season of Demon Slayer anxiously: Kimetsu no Yaiba has been confirmed.  The second series, dubbed Kimetsu no Yaiba: Yukakuhen in Japanese, is set to air on Sundays at 11:15 am across 30 broadcasting stations.  No official release date has been announced as of now, though a follow-up announcement is scheduled to be made on September 25th.

To add to the hype, Uniqlo released merch for their third drop with Demon Slayer on July 22nd online on their Japanese site, following the success of their first two drops.  The collaboration merch with Uniqlo has been a part of Uniqlo’s Uniqlo UT line, with the “UT” referring to “Uniqlo T-shirts.”

The most recent drop saw not only T-shirts for men, women, and children’s sizes, but also small string bags and Japanese style shorts called suteteko, which were originally underwear to pair with kimonos, but double as longer than average shorts.  Suteteko is often worn in the house as loungewear or as pajamas.

The latest Demon Slayer merch sees all your favorite characters come to life on their own T-shirts. On top of this, Uniqlo also has some with multiple characters on them. The merch is kitted out with traditional Japanese patterns to match the aesthetic of the show. Check out some of the all new Uniqlo x Demon Slayer merch below!

Yukakuhen will continue the story after the theatrical film version from 2020.  In anticipation, Fuji TV, a large broadcasting station, will be airing Demon Slayer: Kimetsu no Yaiba the Movie: Mugen Train for the first time on television with no cuts on the 25th, which will then be followed by the announcement of season 2’s release date.

Further, leading up to the airing of the movie on the 25th, Fuji TV will be airing the most important parts of the story from season 1 so fans can refresh on the story. While this started on September 11th, if you have access to Fuji TV, the rest of the dates to watch the summarized version of season 1 are September 18th, 19th, and the 23rd.

The last time Fuji TV aired a summarized version of the show was last October, and Fuji TV saw some of its highest viewer numbers ever, and it aired at 9 pm. This year, the episodes will air during the “prime time” at 7 pm on Saturdays. So far, the viewer counts for programs on other channels that aired at the same time as the refresher episodes on September 11th and 12th have been drastically reduced. Notably, the viewer count for those two airings have more than doubled Fuji TV’s viewer statistics for the last four weeks’ Saturday “prime time” slots.

Have you seen the series or the movie?  Do you own any merch?  Stay tuned and hyped for the release of Demon Slayer: Kimetsu no Yaiba: Yukakuhen!