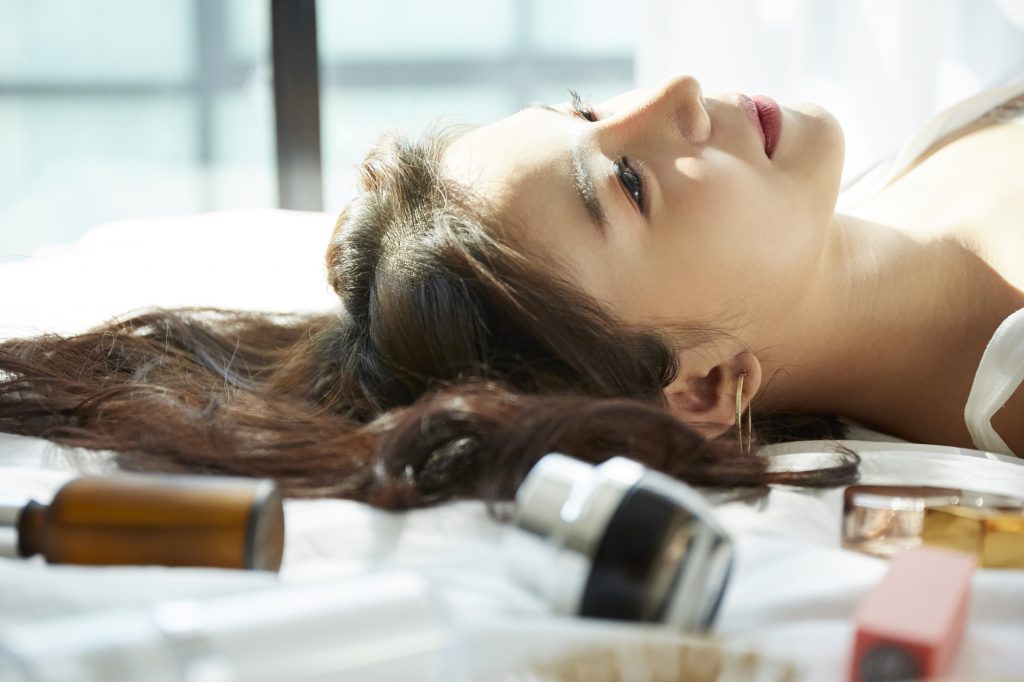 Chairman of cosmetics company DHC Yoshiaki Yoshida has come under fire after racist statements aimed towards Koreans in a public blog post.

Yoshiaki Yoshida, the chairman of one of Japan’s largest cosmetic companies, DHC, has recently made several racist statements aimed at rival company Suntory. The chairman’s opening statements on his company`s blog were fairly average. Regarding Suntory taking the top spot in sales, according to a recent survey, Yoshida replied, “DHC will not lose.” However, his explanation for the difference between his company and Suntory quickly took a drastic turn. According to Yoshida,

“The actors used in Suntory’s commercials are mainly Japanese of Korean descent. Due to this, they are ridiculed as ‘Chontory’ on the internet. The actors used by DHC are first and foremost pure Japanese.”

The word ‘chontory’ that the chairman is referencing is a mix of a racial slur to Korean descent and rival company Suntory. Not only was his statement regarding the nationality of actors used in commercials racist, but his open and casual use of a known racial slur was also completely over the line.

As shocking as this may sound like a public statement coming from the chairman of a well-known company, this is not the first time Suntory has been criticized for using actors of Korean descent. As recently as August of 2011, Suntory faced harsh comments from conservatives for using Korean actors and actors of Korean descent. The company was accused of being anti-Japanese.

After Yoshida`s blog post came to light on Twitter, many users took to using the hashtag “Don’t buy products from the racist company DHC.” The user above gained support from many in the comments after sharing Yoshida’s blog post and asking users if they will continue to buy from such a company.

However, Japan’s famous conservative Twitter users did not sit on the sidelines either. Using the same hashtags, many comments also vowed their continued support of DHC and their products. Some, like the user above who boldly claimed, “we will not lose to the people who created this hashtag,” support their case with even more indications of racism such as numerous images of Korean residents tied to crimes in Japan in an attempt to find a correlation.

The user above simply stated that they have always bought lipstick from DHC and they will still continue to buy from the company.

In his closing statements, chairman Yoshida “entrusts a sliver of hope to all of our wise consumers” regarding the continued support of DHC, and in this statement, his words do hold some truth. It will be up to wise customers to decide to stop supporting such ways of thinking.