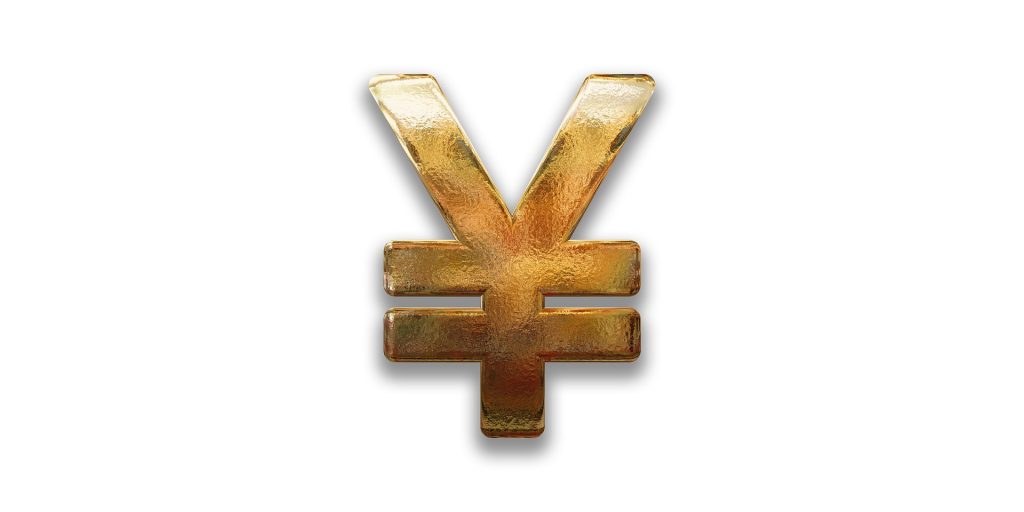 What’s new: Relative to the U.S. dollar, the Japanese yen has recently slipped to its lowest level since 2015, making imports more expensive for the Japanese people and fueling inflation in Japan. During the first quarter of 2022, only the rubble fell further against the greenback.

Why it matters:  The recent decline in the value of the Japanese yen seems to defy logic or, at the very least, seems to be at odds with conventional wisdom. After all, the yen has long played the role of the penultimate financial “safe haven” currency, especially in times of extreme turmoil such during war or a global pandemic like Covid-19.

The big questions:  Why has the JPY/USD foreign exchange rate continued to plummet?  Are the factors that are driving this trend likely to continue much longer?  What does this mean for the average citizen of Japan?

The recent trends driving the value of the yen lower seem to fly in the face of conventional wisdom.  For decades the thinking was that banks would opt to load up on the yen in times of emergency, because of Japan’s status as the world’s largest net creditor nation.

Between the lines:  Some believe, however, that there could be a silver lining at the end of the tunnel for Japan.

What’s next:  In the short term, it is likely that the yen will continue to trade at the current low end of a long-term range of foreign exchange rates.  In the long term, other currencies, such as the Chinese yuan, may replace the yen to become the new “safe haven” of Asian currencies.

The big picture:  Even if it is possible for individuals to attempt to hedge against the value of a particular currency like the yen from falling by holding cash or other financial assets in another currency like the U.S. dollar, attempts to time the market often fail.

Izakaya Shinkansen may become the next Midnight Diner or The Lonely Gourmet if it ever makes it to Netflix, Amazon Prime, or Disney+.