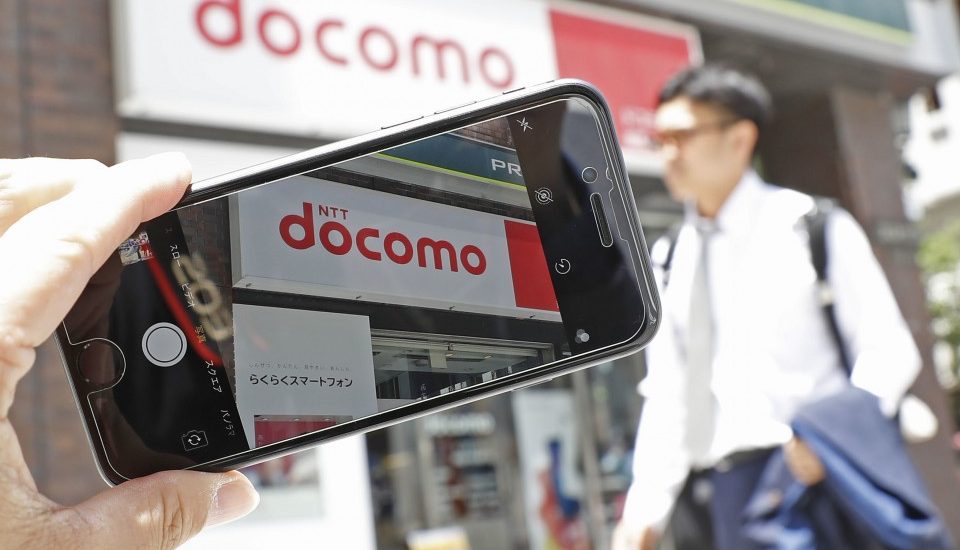 Digital Theft On The Rise With Multiple Cases of Hacking

Docomo, a leading mobile phone company, announced that it had confirmed over 120 digital fraud cases via its electronic payment service.

Digital theft is on the rise recently with several incidents of unauthorized withdrawals from various institutions.

This Monday, NTT Docomo Inc., a leading mobile phone company in Japan, officially announced that they had confirmed over 120 digital fraud cases via its electronic payment service. Around 25.4 million yen (roughly $240,000) was stolen.

The company recently expanded its online payment service to other carriers as well in September. However, to register an account, only a name and email address were necessary. With no proof of the identity system in place, it made it easy for fake accounts to be made. The company has since apologized for its slow response and assured its users that proof of identification will now be required before using the service.

In another incident, 17 illegal charges have been tied to Japan Post Bank using another smartphone payment service, PayPay. Altogether, the amount withdrawn was around 1.4 million yen. PayPay has since promised to compensate the victims in full. The details of the breach are currently unknown.

Japan still accepts only cash payments in many places outside of cities. Digital payments and cards have only recently started to be more integrated, but the propeller precautions must also be taken to successfully integrate digital pay. Lax security or verification to access a bank account online could otherwise prove catastrophic for some customers.

You can now order your KFC chickens on your way to the restaurant and collect it from a self-service pick-up locker!
November 21, 2020

Sega prepares to sell off nearly all of their arcades in Japan, citing huge losses due to lack of customers and the…
November 11, 2020

A focus on staying in due to Corona has led to an increase in sales for noodle packs.
November 4, 2020