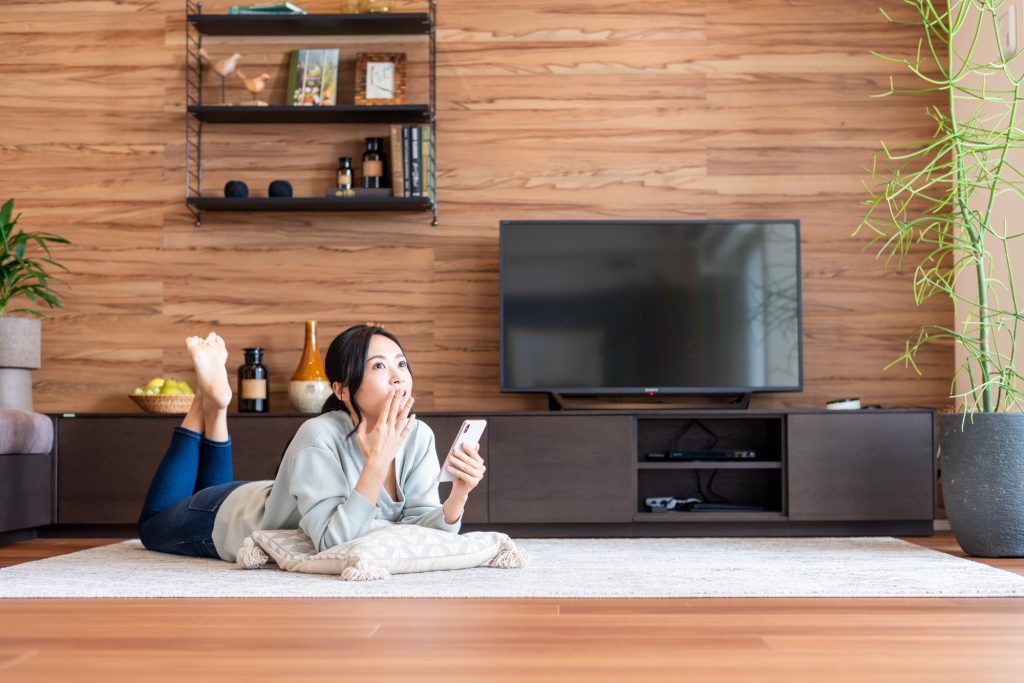 8 YouTube Channels To Experience Japan Without Leaving The House

The best way to experience Japan right now is from the comfort of your own home. Here are my top picks for awesome Japan-related Youtube channels!

On April 3rd, the Japanese government announced an entry ban for foreigners coming from abroad, including the U.S., China, and most of Europe. Clearly, the ban is a response to the current COVID-19 global pandemic, but it has now become nigh on impossible for most people to come to Japan on vacation.

Hopefully, you weren’t planning to come already and didn’t have to make any last-minute cancellations. It’s not the end of the world though, as we live in the Golden Age of unlimited content on the internet. And there’s no better place than Youtube to make your virtual escape to experience Japan without even having to put on some underwear. Let me give you my recommendation for the best Japan-themed content creators.

One of the biggest foreigner-run Youtube channels in Japan, ‘Abroad In Japan’, is run by Chris Broad, a British national with an unfairly punnable surname. Mixing dry British humour with a great sense of storytelling, Abroad In Japan always seems to deliver an entertaining yet educational experience no matter what the subject.

In 2019 Chris set out on an epic ‘Journey Across Japan,’ which saw him cycle over 2000km from the seaside town of Sakata in Yamagata Prefecture all the way down to Kagoshima on southern Japanese island of Kyushu. Along the way, he teams up with a varied ensemble of other big JVloggers and has to complete ridiculous challenges sent in by his viewers.

While not strictly dedicated to Japan, a lot of Asian Boss’s most popular content is focused on it. The concept of the channel is to share real stories from real people in Asia. A lot of their videos are shot on the streets of Tokyo, asking questions to the locals and getting opinions on current or controversial topics.

They also put together some top quality documentaries which are usually focused around Japanese people that work in unique jobs or have lived remarkable lives.

Perhaps already painfully apparent from the name, this channel is run by a Japanese man called Yuta. Similar to Asian Boss, Yuta often discusses more serious or taboo topics in Japan as well as current events. What I like about Yuta’s videos is that, while I don’t always agree with him, you can never doubt that he has done his due diligence in properly researching the topics that he discusses.

Presented by John Daub, Only In Japan is probably the most family-friendly Japan-based channel on Youtube. More reminiscent of a cheesy NHK documentaries series, I feel ‘Only In Japan’ will be a hit with the older crowd.

John always has a beaming smile on his face and certainly does his fair amount of research in order to deliver plenty of useful information throughout his videos. He’s also lived in Japan for over 15 years and seems to have a pretty strong command of the language, which most definitely adds to the details that he’s able to provide in his videos.

Essentially the Buzzfeed of Gaijin in Japan, Tokyo Creative covers a whole array of different types of content that I guess you could easily categorise under ‘general entertainment’. Perhaps this channel’s biggest appeal though is their All-star Youtuber ensemble of creators and presenters. You’ve likely seen many of them in other videos, including Joey (The Anime Man), Chris (Abroad in Japan), Emma (Tokidoki Traveller), Sharla (Sharmeleon), and more!

Jun of ‘Rachel & Jun’ fame has a simple premise, cook Japanese food at home and share the recipes with the viewers. What elevates this channel well above your ordinary cooking affair, though, is the inclusion of Jun’s three cats, Haku, Poki & Nagi. If ever there was an example of the unique appeal that cats have on the internet, it would be this channel. With only 29 videos post over seven years, Jun’s Kitchen has reached an incredible level of notoriety with 4.58 million subscribers and has clocked up a total of 281 million views.

I think the genius of this channel is the mind-bogglingly simple combination of delicious food and adorable cats. It’s just the thing to lift you out of the depths of despair during your home self-isolation.

Since you’re stuck in the house, don’t just waste all of your time dreaming about going to Japan. Why take your preparation to the next level? Try and learn some Japanese for your next trip when all of this awfulness is finally behind us!

Japanesepod101.com, was one of the first Japanese learning websites I ever checked out way back when I started. While their original podcast series was certainly useful, I always found audio learning to be lacking that extra bit of oomph required to keep my attention. Their transition to video lessons, though, has allowed them to push the quality of their content to the next level.

Undoubtedly though, the highlight of the Japanesepop101 Youtube channel is Risa, the main host, and unbearably adorable teacher who will guide you through most of the lessons. Her comical personality comes through in her videos, which goes a long way toward keeping things entertaining, which in turn makes what you are learning all the more memorable.

Miku is fairly new to the Youtube scene – but her informative videos and charming personality have allowed her channel to surpass 85k subscribers already. As her channel name might imply, she teaches Japanese but in a real and easy to understand manner. She often utilizes skits to work up a scenario for the lesson examples, and there’s a whole host of goofy characters to help keep things light-hearted and entertaining.

So that concludes my recommendations for ‘8 YouTube Channels To Experience Japan Without Leaving The House’. Of course, there is an almost non-exhaustive list of Japan-based channels on Youtube but I believe this selection will give you best the mix of quality, variety and valuable information.

If you’re wondering what makes me qualified to produce such a list then don’t worry, I have spent hundreds of hours watching and creating Japan-based content and seen more than enough to know the good from the bad.