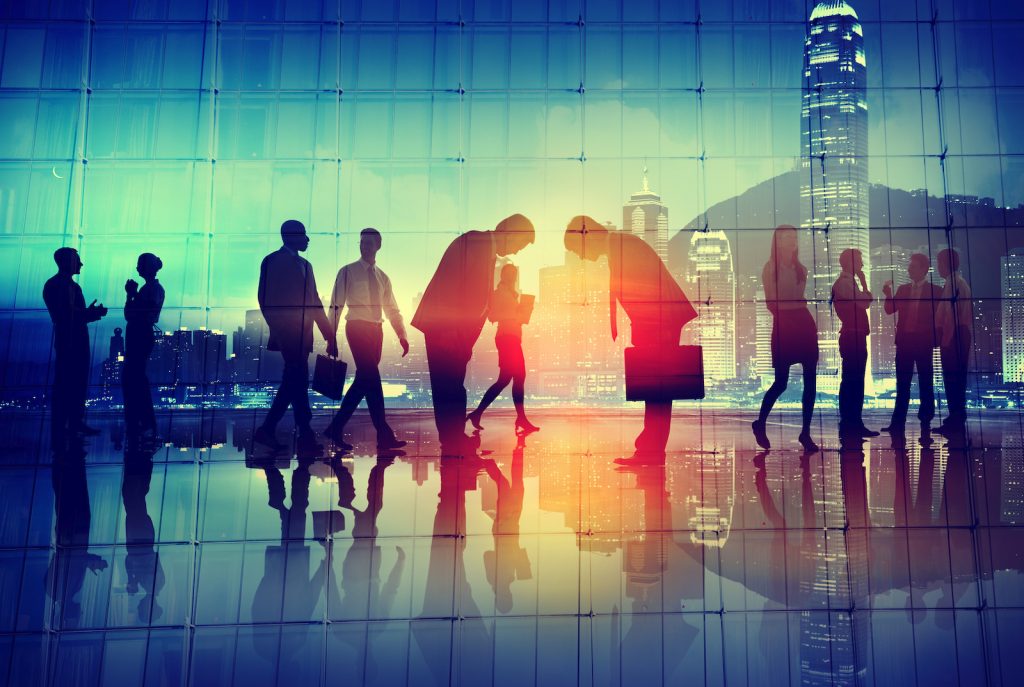 In Japan, within moments of meeting a new prospective client, you’ll be judged on such things as your appearance, manners, and the amount of prep work done.

Japan’s deep and multifaceted culture can sometimes appear a little overwhelming to the Western world, perhaps even intimidating at times. Needless to say, it can be a difficult culture to navigate, especially if you’re coming to Japan for business purposes.

First impressions count for a lot in Japanese business. Within moments of meeting a new prospective client, you’ll be judged on such as your appearance, your manners, and the amount of prep work you’ve done beforehand.

Understanding these customs as an outsider gives off a sense of sophistication and proficiency, which definitely won’t go unnoticed by a potential Japanese business partner. It definitely pays to spend some time learning the best ways to introduce yourself and your business, so in this guide, we’ll look at how to make the perfect first impression when meeting a new client for the first time.

We’ve all dialed into a conference call a few minutes late before. No one wants to be the first guy to arrive at the party, right? Well, doing that in Japan will blow apart your business deal instantly. Japanese people are planners. If you’ve ever heard of the Uncertainty Avoidance Index, Japan is right near the top of the list. This means they don’t like unpredictability and will go to great lengths to avoid it.

Be on time. In fact, be 20 minutes early. There was a recent “incident” in Japan last month, described as “truly inexcusable” by those responsible. What happened was that a train left Notogawa Station 25 seconds earlier than scheduled.

This meticulous timekeeping can be a culture shock for a lot of Westerners. Many of us are pretty lax when it comes to punctuality, but that approach won’t fly in Japan. I was once privy to an incident involving an American client who emailed us five minutes before a meeting, asking if he could arrive 30 minutes later than planned. He was politely refused and told we’d rearrange for another day. He was never contacted again.

Bowing is customary and used extensively in Japan, and getting it right will score you big points. Japanese natives will bow in different ways depending on who they’re meeting, but Westerners don’t need to be that specific. Just a simple 30-degree tilt of the upper body will suffice. Remember to keep your hands to your side, and your shoulders firm the whole time.

On a similar note, handshaking can be a tricky subject. It all depends on the person you’re dealing with. Natives don’t shake hands with each other but may offer a handshake to a foreign visitor. Shake hands only if your client offers it to you first. However, don’t be the one to initiate a handshake.

A lot of guides out there will bombard you with key business phrases to memorize for your initial meeting, but memorizing too many foreign words will just cause confusion and muddling, especially when you’re put on the spot. By the same token, there’s no point asking someone a question in Japanese if you don’t understand the answer. So, it’s best to just learn the following two phrases.

Hajime-mashite – Nice to meet you.
Watashi no namae ha… – My name is…

Keep it simple. Just learning two phrases properly will show your client that you’ve made an effort to involve yourself in their culture. As an additional point, most Westerners know arigatou means thank you, but in business, run with the formal arigatou gozaimasu.

You’ve probably heard the suffix ‘san’ when referring to Japanese people. ‘San’ works much like ‘Mr’ and ‘Mrs’, only it can be applied to both men and women. Japanese people introduce themselves with their surnames first, so, if you’re meeting Yamamoto Kota, Yamamoto is the family name. In this case, ‘Yamamoto-san’ would be the preferred way of addressing them.

I’ve been caught out on this one personally, so heed my warning. Business cards are more of an afterthought in Western business. We throw them out at the end of meetings, basically using them as convenient ways to pass on our contact numbers. But in Japan, meishi is at the core of business culture. Japanese people treat business cards as an extension of their identity, so it’s imperative they’re treated with respect.

Ideally, have the reverse of your business card translated into Japanese. Pass and receive business cards with both hands. Give them out starting with the most senior person first, Japanese-side up. Pass them to everyone present and make sure you hand it to them in the correct manner. Don’t just slide a card across a table. Either place all business cards you receive in a holder or on the table in front of you. Never just throw them in your wallet or pocket because it’s a sign of disrespect.

With each meeting, you’ll likely give out 15-20 business cards so it pays to come prepared. Never bend, soil, or write on a business card, and make sure to leave them in sight for the whole meeting. Make sure to take all the cards with you once the meeting is over.

You might never have even entertained the idea of bringing candy or ornaments to a business meeting before, but in Japan, exchanging gifts prior to business meetings is very common. Gifts serve as an ice-breaker between you and your Japanese host, and they’re especially important if there’s a distinct language barrier between you (if you have no interpreter or fluent-speaker present, for example).

The more localized you can make your gift, the better. If your homeland is known for its specialist coffees, then take a gift pack of coffee with you. Fruit tea is always a safe bet too, as is confectionary.

When meeting your potential client for the first time, don’t expect a relaxed, informal chat. First of all, casual chatter should be kept to a minimum. Privacy is a big deal in Japan, so avoid asking questions about people’s personal lives.

If you haven’t sent a meeting agenda beforehand, then bring one with you. Be sure to bring physical copies of brochures and literature relating to your business too. While Japan is at the forefront of technological advancement, the country has a rich and interesting association with paper (a fascinating paradox of Japanese culture). Any documents or presentations you’re planning on projecting on a screen, make sure to bring paper copies of the information too.

Don’t expect decisions to be made on the day. Your clients will take time to deliberate your offer and this could take a while. Be patient and polite. Japanese people have a hard time giving a firm “no” so while you likely won’t be rejected on the day, you may be told, “it’s an interesting offer, so we’ll come back to you.”

As you might in any Western business, send a follow-up email to your clients thanking them for the time. Reiterate the main points you went over but don’t bombard them with walls of text. A short summary is adequate, followed by “I hope this is the beginning of a long-term relationship.” Even at this point, be sure to refer any named recipients with the ‘san’ suffix. Signing off with yoroshiku onegaishimasu is a nice flourish too.

Misconceptions about business in Japan

Japan puts so much emphasis on politeness and respect that it’s common for Westerners to worry that they’re going to accidentally say or do the wrong thing and offend someone. While this is a natural concern, it’s also important to know that Japanese people don’t expect you to know their customs inside out. Merely showing that you’ve made the effort to understand basic Japanese customs is as much as any business partner could ask. You won’t blow a big deal by accidentally using the wrong word or not bowing in the right manner. The Japanese are very forgiving to foreigners, but following the above points will ensure you give yourself the best chance at success.

Freelance writer, Japanese translator, and published author. Worked with the Sumitomo Mitsui group for several years. Graduated in psychology from Open University in 2014.