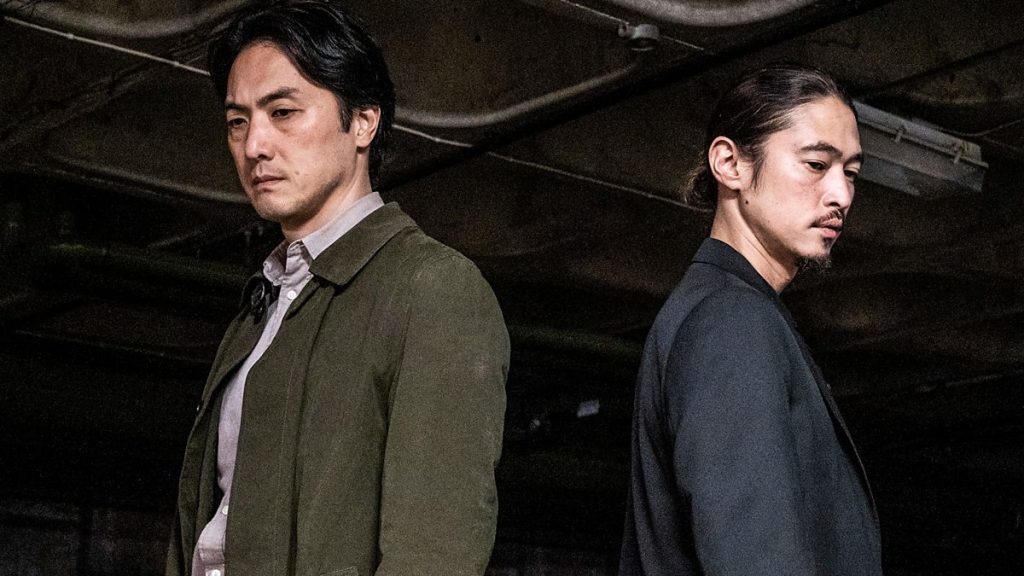 Giri/Haji is an entertaining crime thriller worths watching, but it misses the opportunity to depict a more realistic version of Japanese people and culture.

Originally a BBC Two production, Netflix’s “Giri/Haji” (available for streaming now) translates as “duty/shame”. These themes are very entrenched in Japanese culture, but, of course, the weight of them are felt by people everywhere. Specifically, in London, as well as Tokyo, our story’s two locations.

While the idea of flipping back and forth between two cities is enticing, it is my duty to shamelessly (see what I did there?) give you my honest opinion: “Giri/Haji”, while an entertaining watch, misses the opportunity to depict a more realistic version of Japanese people and culture. This could be owed to the fact that it’s a BBC production, and so, naturally, there is going to be a tendency to write the show with Western points of view of East Asia. And while it has some accurate glimpses into Japanese society, an otherwise heavy sense of inauthenticity permeates the show.

I will preface the following by saying that of course, it’s not impossible for Japanese people to learn English, nor is uncommon for people in Japan to be able to converse in it. However, in my time living abroad there, I found it not uncommon, either, for people to run in the opposite direction if I looked to be approaching them to ask a question, potentially in English. As a former English teacher at a Japanese school, I know firsthand that English is taught in a very rote manner, aimed mostly at preparing students for written exams, not for a lifelong ability to converse comfortably with foreigners.

With this in mind, we watch our hero, the dashingly hardboiled Detective Kenzo Mori (Takehiro Hira) travel from Tokyo, Japan to London, England, under the guise of attending an exchange program, all while in hot pursuit of his previously-presumed dead younger brother, Yuto (Yosuke Kubozuka, aka Japanese Joseph Gordon-Levitt), speaking near-fluent English. Not only that, but Kenzo also turns out to speak excellent English (!), and, later in the series, Kenzo’s teenage daughter Taki (Aoi Okuyama) arrives in the UK, also speaking very casual, decent English (!) that is far above the level she would be at in school.

Now, is all this impossible? Of course not. The problem with it is that the script simply never addresses why three main characters are fluent in the same foreign language, and so it falls victim to convenient TV magic.

Although there aren’t many to be found, the most Japanese moment, in my opinion, was when we see a wide shot of a British main character flicking a cigarette butt onto a London street with Taki immediately freezing in horror, unsure what to do. In Japan, where public spaces are respected and kept clean, it is a huge no-no to litter, whereas, in the West, it’s unfortunately incredibly common.

This culturally-aware moment was quickly canceled out, however, by a scene that soon followed in which Taki holds the hand of that same young man on the train in order to comfort him. While it may be slowly changing with younger generations, PDA and physical affection are not very common in Japan. Even couples who are dating can be a little shy to show tenderness to their partner in public. So, for Taki to boldly take a near-stranger’s hand to show support…again, is it impossible? No. But, whether or not it’s common in Japanese society might be up for debate.

If only there had been more endearing moments with Japanese culture clashing humorously with that of the British. Had there been, I may have found myself commending the creators for a well-researched, culturally-balanced production. As it is, though, I’m left wanting more instances of a real clash, of authentic awkwardness and a struggle for two cultures to understand one another. For when they do, that is where the beauty can be found—shamelessly.