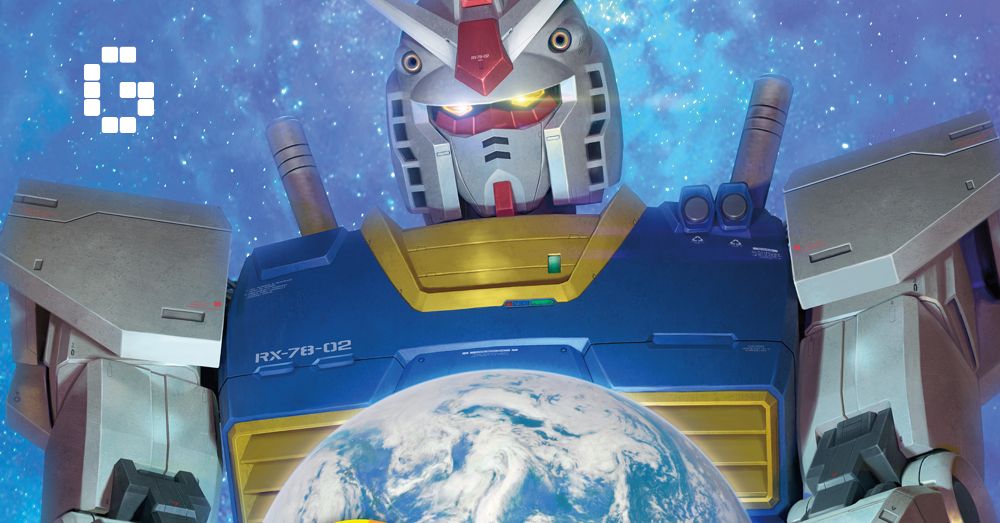 Bandai Namco is implementing a Gundam inspired sustainability project and wants your ideas to help tackle social and environmental issues!

As earthlings of the twenty-first century, we have been granted the difficult task of dealing with societal and environmental issues from overpopulation or climate change.  If we can successfully tackle these issues, life on earth as we know it may eventually come to an end or change drastically.

Thus, to ensure sustainable planet earth for our future relatives hundreds or thousands of years from now, we must act.

Inspired by the Mobile Suit Gundam universe’s plot, the video game creator and owner of the Gundam video game series, Bandai Namco, has decided to utilize its multinational fanbase to “go green.”

Ever since Gundam’s release in 1979, the popular series has led many fans to speculate about the future of humankind as it outlined the concept of the Universal-Century which saw humans begin to colonize space as a result of environmentally devastated and overpopulated earth.

GUDA aims to take these “lessons” learned from the anime series to promote innovation for a better and more sustainable future.  This will take the form of a couple of initiatives.

The Gundam Recycling Project calls for the collection of the remaining plastic runners left behind after the pieces of a Gundam figure model are removed.  Bandai Namco will then use a new method of chemical recycling that will allow them to transform the plastic runner pieces into new pieces for their figurines.

Another initiative that has been launched is the Gundam Open Innovation project.  This project calls upon fans, scientists, and innovative thinkers all over the globe to come up with ideas that will help us in our real universal-century.

While Bandai Namco has not outlined how exactly the program will work, on the official website, they state that the “Gundam Open Innovation aims to utilize various ideas, technologies, and resources, to co-create new values and realize dreams for the future society of Universal Century.”

What is clear at the moment is that Bandai Namco will engage in a collaborative project with innovators and help fund the initiatives that people come up with, as well as playing a large role in the implementation of the said initiative.  Bandai Namco will consider any technological research and development, as well as initiatives, and are looking to cover a wide range of industries and fields.

Those who are interested should refer to their website for more details.  The project overview presentation took place on June 15th, and the idea entry period will open in mid-July.  Following this, the deadline to submit the first application will be in mid-August, and the second application will be due in mid-September.

Those of you out there with good ideas on how to help change our world into a more sustainable one, please enter!  In the meantime, send in your plastic runner pieces!

A Pokemon Theme Park is Coming to Universal Studios Japan

Universal Studios Japan has announced a new partnership with Pokemon that will bring a never-before-seen Pokemon theme park experience!
October 15, 2021

Universal Studios Japan is adding a Donkey Kong themed area within its Super Nintendo World. The new area will open in 2024.
October 12, 2021

Massive E-Sports Center to Open at Base of Tokyo Tower

A massive Esports facility and arena is set to open at the base of the iconic Tokyo Tower to boost Japan’s surprisingly…
October 6, 2021