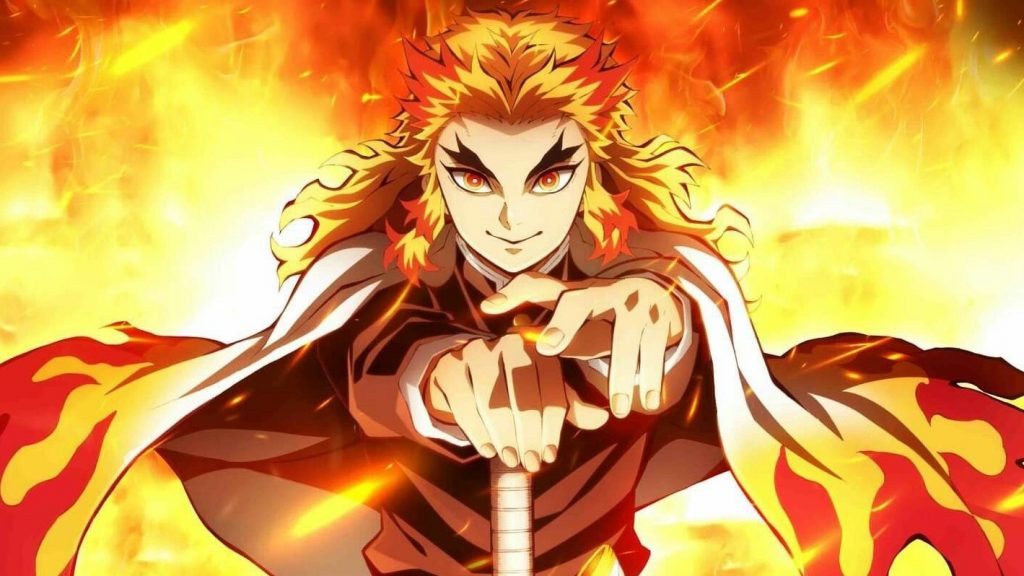 According to a survey conducted on December 3 by Benesse Corporation, one of Japan’s largest education companies, Kamado Tanjiro from the manga and anime Demon Slayer: Kimetsu no Yaiba not only claimed the number one spot but also smashed previous records in a survey asking elementary students who they look up to. The survey was taken in November and asked around 7,600 elementary students across the country between the grades of 3 and 6. 618 votes when to Demon Slayer’s main character Kamado Tanjiro. Among the reasons why he was chosen, the response, “he does his best without ever giving up,” was one of the most common. Other answers included reasons such as, “he is nice to everyone” and “if I think about Tanjiro, I can do my best.”

Currently, the movie, Demon Slayer: Kimetsu no Yaiba the Movie Mugen Train, has risen to the number 2 spot for the highest-grossing movies in Japan. The film has already passed the 26.2 billion yen-earning Titanic and numbers are only continuing to rise. As of now, the film has pulled in 27.51 billion yen ($256 million) in profit. The number 1 record is still being just maintained by Hayao Miyazaki’s Spirited Away at 30.8 billion yen, but Demon Slayer has claimed the record for the highest amount of sales in 10 days at 10 billion yen.

LiSA, who sings both the theme song for the anime and most recently the theme song of Demon Slayer: Kimestu no Yaiba the Movie Mugen Train, Homura, also continues to rise in popularity. Homura has recently broken the streaming record in Japan for most listens in a single week with a staggering 16,741,278 streams. However, LiSA’s record-breaking does not stop there. She also released a new album alongside Homura, and has since become the first female artist to be number one on both the weekly single and album charts in Japan since Utada Hikaru in 2004. LiSA’s stunning vocals have clearly taken Japan and the world by storm, and as Demon Slayer’s success continues to rise, I am sure hers will as well. Her single, Homura, is now available on all major streaming and music services.