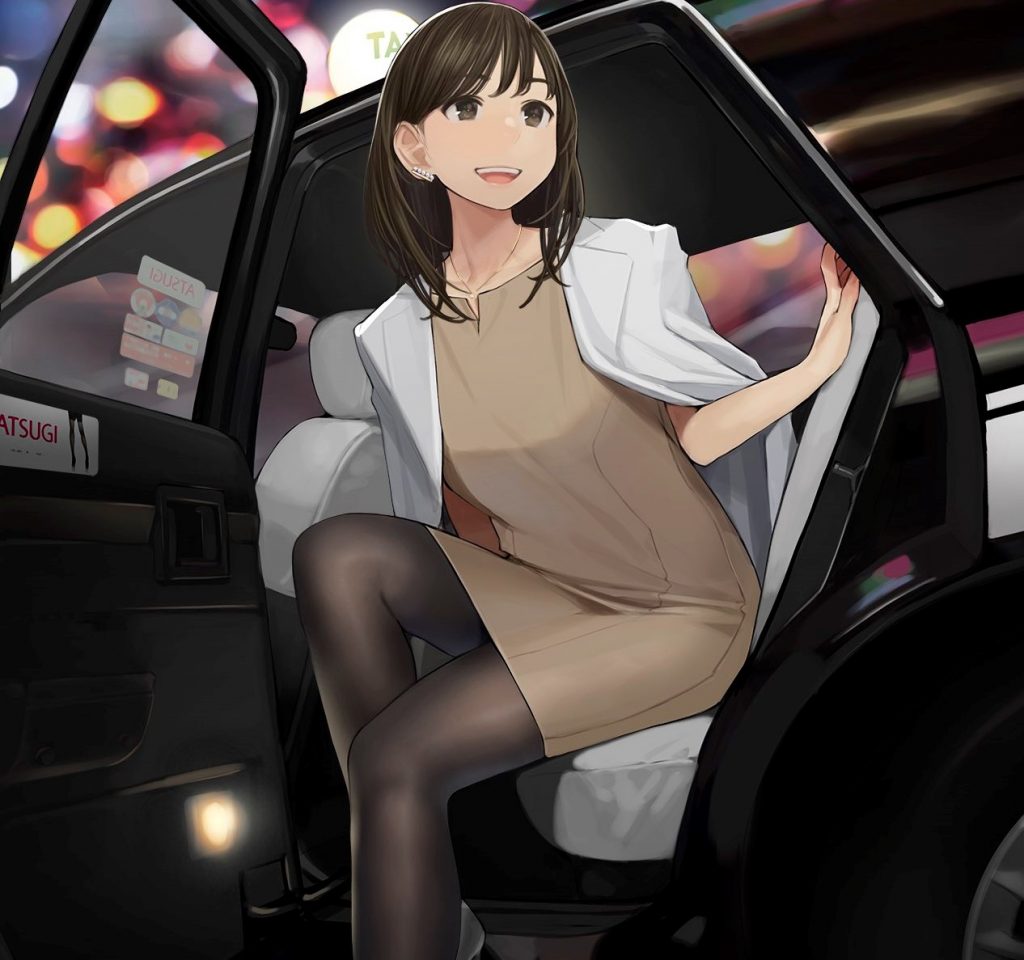 Japanese tights company Atsugi is being accused of sexualizing several pictures that were used in their recent PR campaign.

The long-established tights maker Atsugi came under fire recently for some of their promotional ads on Twitter. It began with the company participating in a special collaboration event with over 25 artists and illustrators to promote their “tights day” special on November 2nd. The company began sending out many Tweets with the hashtag “love tights” and an accompanying illustration. While many images, such as the one below, showed stylish renderings of various women in tights during everyday activities, some caught people’s attention for other reasons.

During this campaign, some of the images were labeled as too “sexual” by several viewers. In particular, two images by one artist, a high school student and a maid who are both embarrassed to lift up their skirts, were pointed out. Atsugi’s official Twitter account Tweeted the images with statements like, “isn’t it ridiculously cute?” and “so many wonderful illustrations, we can’t stop palpitating.” After the images drew attention, they were quickly taken down.

This is not the first time that Atsugi’s Official Twitter account has been criticized. In the past, people noticed an abundance of retweets with girls in M-shaped poses to show off their tights and even panties. Drawings that seemed to focus on younger girls as well as girls wearing pantyhose instead of actual tights offended some female customers.

Many on Twitter were critical of the company for having alternate motives. Some pointed out that Atsugi is advertising to an audience of male viewers instead of their actual customer base. Despite the accusations of targeting men, Atsugi’s Twitter staff is known to be female and several of the commissioned artists were also female. Since the online uproar, there has been no official word from Atsugi’s Twitter account.

This Week in Japan Episode 31

Just what do people do with their hard-earned cash? It depends upon the level of their household income.
February 26, 2021

Coronavirus Spawning Winners and Losers in the Japanese Business World

Covid continues to wreak havoc on some industries while sparing others. What’s going on?
February 11, 2021