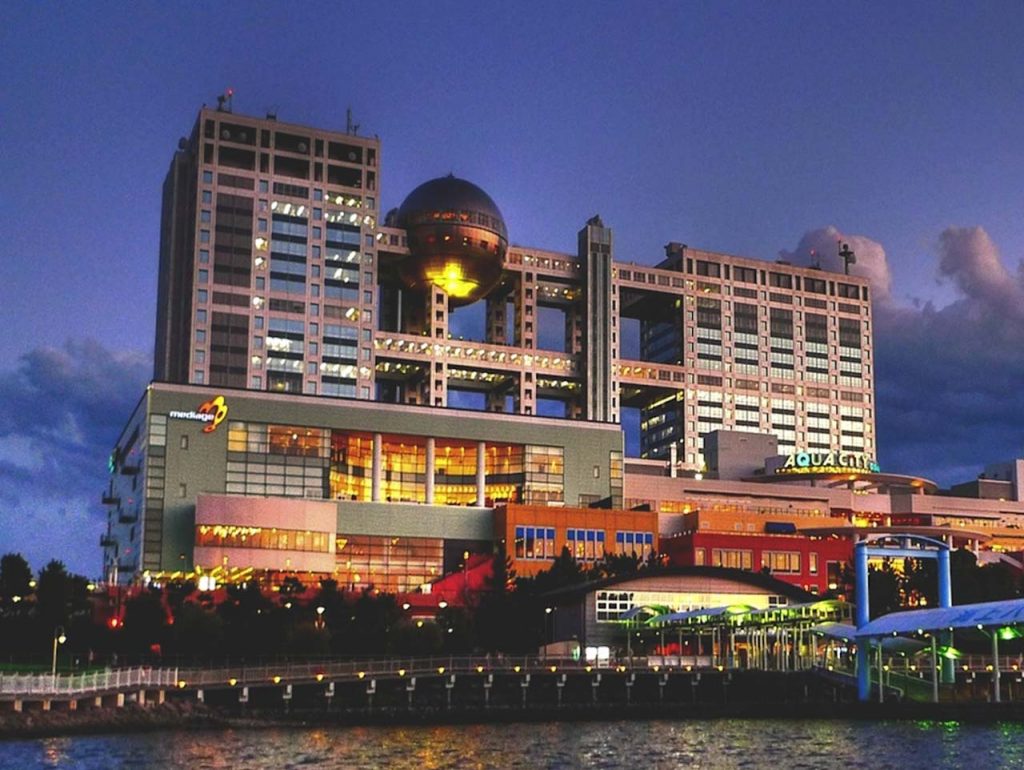 In the midst of the developing story of what is likely a fourth wave of the ongoing global pandemic, you may have missed what may turn out to be a colossal decision for the Japanese government as it relates to the media sector.

Fuji Media Holdings, the parent company of Fuji TV and Japan’s largest television station, officially announced on April 6 that it might have violated foreign capital regulations for a limited period more than 7 years ago. The company commented,

We are checking the materials at that time and scrutinizing the facts.

Fuji Media Holdings is certified as a broadcasting holding company which is subject to Japan’s Broadcasting Law. It has multiple broadcasting stations as subsidiaries. The law stipulates that the certification must be revoked when the voting rights ratio of foreign capital reaches 20% or more.

According to Fuji Media Holdings, mutual holdings that should have been deducted from voting rights when the shareholder list was finalized from the end of September 2012 to the end of March 2014 were, in fact, not calculated correctly. As a result, it is possible that the foreign voting rights ratio of 20% was exceeded during that specific period. As part of an official report to the government, the company is currently re-checking its records and verifying the facts.

The President of Fuji Media Holdings, Osamu Kanemitsu, did not do himself or the company any favors by coming off as somewhat unrepentant when quizzed about the incident.  While he apologized, President Kanemitsu also insisted that he and the company acted appropriately.

If Fuji Media Holdings is found to have violated the law, then there is a potential that their broadcasting license could be revoked.

It is not as though this has not happened before. The most immediate precedent is, after all, the high-profile case of Tohokushinsha Film Corporation, which will have the license for one of its channels revoked next month.  This is the same media company where the prime minister’s son, Seigo Suga, works.  The company admitted to violating the same rule that may impact Fuji Media Holdings.  Thus, it will certainly be difficult for the government not to dispense the same justice for Fuji Media Holdings.

Why is this a big deal?

Given Fuji Media Holdings’ top-ranked market share and overwhelming presence in the industry, having even one of its broadcasting licenses revoked would be a big deal.  It has a 25.6% market share and annual revenue of 631.4 billion JPY (approximately $5.8 billion).

Fuji Media Holdings is home to the blockbuster comedy duo Downtown Now, starring Hitoshi Matsumoto and Masatoshi Hamada.  It is also the network behind Why did you come to Japan? that features foreigners who have made their life in Japan.  This popular program has a large following abroad.  Fuji TV is also well known for the reality TV show Terrace House Tokyo.

It is, therefore, almost inconceivable to think that Fuji TV could—even for a short period—be off the air.

Thus far the government seems to be taking a “wait and see” approach in front of the public, although they are probably working frantically behind the scenes to resolve the issue.

I am aware that Fuji Media Holdings has announced that there was an error in the handling of voting rights in the past. The Ministry of Internal Affairs and Communications will first confirm the facts. Yesterday I instructed the administrative staff to investigate this case thoroughly. In the future, I would like to scrutinize the content of the case based on the results of the investigation and take appropriate measures.

For the time being Minister Takeda only stated that he would refrain from commenting on the possibility of revoking the Fuji HD certification until after the investigation. Thus, it is unclear what he meant by “appropriate measures.”

Preemptive Investigation of Other Communications Firms

In the short term, everyone is being forced to share the pain. The Ministry of Internal Affairs and Communications has requested all 576 broadcasting holding companies, television stations, and radio stations in Japan to report their compliance with foreign capital regulations by the end of April.

Their license to broadcast should be revoked; (It is not acceptable for the president of the company simply to get off the hook with just a slap on the wrist) with the simple excuse of ‘We were not diligent.’

There were tough words from three-term diet member Hodaka Maruyama who tweeted,

Huh? If Fuji TV’s violation of foreign capital regulations is a fact, the president is not at a level where he can just say, ‘I was a little loose with our compliance.’ After all, the government is planning to cancel the broadcasting business certification of Tohokushinsha, which is suspected of violating the Foreign Exchange Law for a period of time. If it is true that there was a time when Fuji HD also violated (this law), is it fair to revoke the certification? As a member of the Diet, I ask the government to investigate.

If you violate it (the law), you must have your certification revoked. It is necessary to take this opportunity to recreate (Fuji Media Holdings) from the ground up. Their president’s excuse that ‘We were a little loose (with the facts)’ is unacceptable.

Once the Japanese government concludes their investigation of this incident, media watchers will be acutely focused on whether Fuji Media Holdings will simply get slap on the wrist or whether they will be forced to suspend broadcastings–at least temporarily.  Stay tuned for more details.