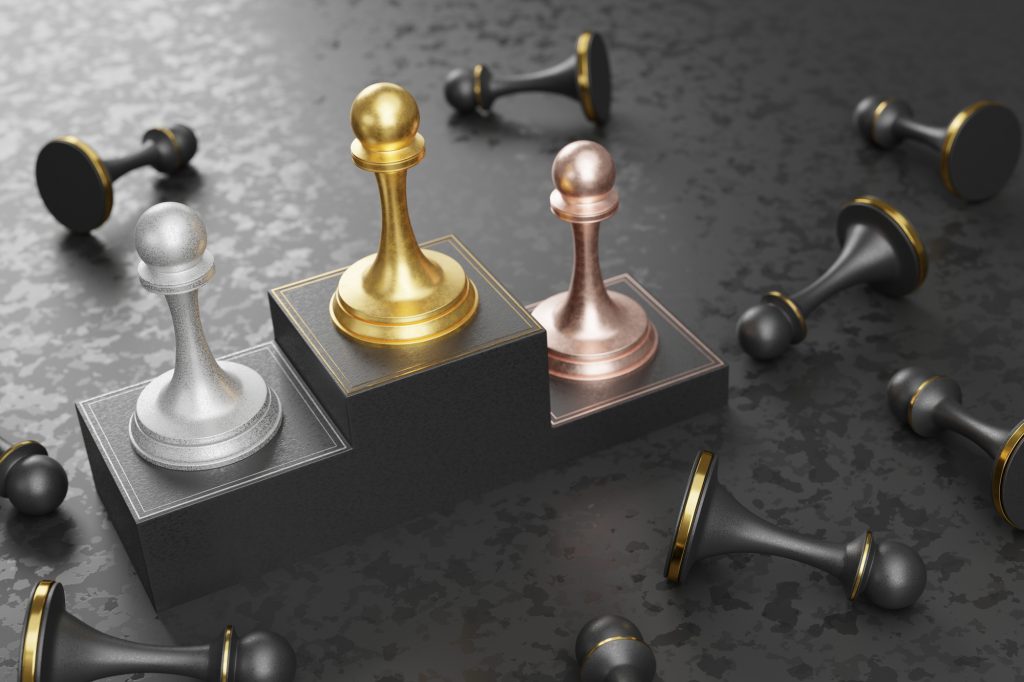 Japan’s market for mobile telephone service is finally becoming just a bit more competitive which is leading to more cost-effective solutions for consumers.

Who enjoys signing up for a mobile telephone service plan? …silence… Considering the labyrinth of plans filled with indecipherable jargon, this dreaded task has always seemed like such a hassle. Like most, I would simply sign the dotted line at the bottom of the contract to stop prolonging the pain. At that point, I would not care that I would, most likely, end up agreeing to pay more than I had originally intended for a service that I would never completely understand. Does this sound familiar? It has certainly been my experience in both Japan and the U.S. Why cannot the mobile telephone providers offer a cheaper service and make the whole process easier?

Well, it seems like there are a lot of people in Japan who feel the same way—including the country’s new prime minister.  Japan’s market for mobile telephone service is finally becoming just a bit more competitive, leading to more cost-effective solutions for consumers.  While the dust has yet to settle, let’s take a look at how this industry has evolved, what’s happening right now, and what may be in store in the near future.

The Japanese mobile telephone market is huge.  While fairly saturated, it is still growing by just under 5% per year.  As of March 2019, there were 178 million active mobile subscriptions spread among an estimated 76 million users in the country.  That makes Japan the 7th largest market in the world.

Japan has a long history of technical firsts for mobile telephones.  Nippon Telegraph and Telephone (NTT) launched the world’s first generation (“1G”) mobile telephone service in Tokyo way back in 1979.  At that time, the first handsets were designed to be used in vehicles.

Although mobile telephones kept getting smaller, lighter, and more portable since those early days, beginning in the late 1990s, Japan went on over-drive to produce a steady stream of innovative technology.  Emoji emerged in 1997, the first phone that could receive e-mail appeared in 1999, and the first mass-produced camera phones were rolled-out in Japan in 2000.

Well before they caught on in Europe and North America, video games designed specifically for mobile telephones became popular in Japan in the early 2000s.  Although cash stubbornly remains king in the land of the rising sun, the first electronic payment system for mobile technology was introduced in Japan in 2004.  The following year digital TV delivered by mobile telephone debuted in the country.

Despite all of the technical innovation, Japan’s mobile device manufacturers seem to have always focused on their domestic market.  By taking such an insular approach, they ended up losing out to Apple and more globally oriented foreign rivals.  In fact, Apple is still the “800-pound gorilla” in the Japanese market for handsets, with a 69% market share in 2020.  The other 9 players—including the Japanese brands–all have less than 15% market share.

Due to an entrenched base of die-hard old-school users, there are, of course, a few models of retro phones that are no longer sold outside Japan.  Thus the Japanese brands will probably continue to corner the market for the so-called garakei flip phones.  In the age of the smartphone continuing to cater to this niche segment may, though, end up as a pyrrhic victory for the Japanese manufacturers.

Intense Rivalry among the Carriers

While advances in handset technology spread rapidly throughout the globe, recently, it has been the market for mobile telephone service, grabbing the headlines in Japan.  This market is still dominated by 3 main players who have each built their own network across the country.

One of them, NTT, of which the Japanese government owns 1/3, controlled 43.5% of the market as of March 2020.  #2 was KDDI’s au brand with a 30% share.  Softbank was in 3rd place with a 25% market share.  The rest of the market was a free-for-all of smaller “mobile virtual network operators,” also known as MVNOs that do not own their own network.

As low-cost carriers (LCCs) have been disrupting the global airline industry—at least pre-Covid–MVNOs have been transforming the mobile telephone and data service market.  For consumers fed up with paying approximately 10,000 JPY per month for a relatively basic service package, MVNOs have been a godsend.  While the devil can very much be in the details, the leading MVNOs offer reasonably acceptable service for less than 3,000 JPY per month.

When MVNOs first appeared as a viable alternative to the Big Three, there were concerns about after service and the quality of calls.  Given the substantial savings, many consumers were, however, willing to put up with minor technical glitches from now and then.  Lately, the performance of MVNOs seems, though, to be acceptable.

Mobile telephone market watcher Ishikawa recently tweeted, “Until relatively recently, you could only choose 3 carriers.  Their pricing was virtually identical.  However, it is possible to choose from a wide variety of alternative options under the 4th category of MVNOs.  You just choose a suitable plan if you are dissatisfied with the high price plan of your existing carrier.”

Enter Rakuten Mobile with its ground-breaking UN-LIMIT plan originally launched in 2018 with a blitz of television, on-line, and print media advertising.  The subsidiary of Japan’s largest e-commerce company has definitely hit a nerve with their “in-your-face” tagline “Mobile telephone service in Japan is too expensive.”

Their plan’s key features include no limits on data and domestic calls (placed via their proprietary app) for a reasonable price.  For the first 3 million people to sign up for this service, Rakuten is, moreover, waiving their regular monthly fee for the first 12 months.  This represents a US $1 billion investment.  It also translates into a particularly good deal for most consumers.  If that were not enough, mobile telephone service is bundled with Rakuten’s online store, making it possible for users to accrue double points when shopping.

Consumer Minami recently tweeted, “I switched my mobile telephone service to Rakuten Mobile last month.  I just got my first monthly bill, and it was for only 22 yen!  Apologies to the big three carriers, but I sincerely hope that Rakuten Mobile can continue to flourish (by assisting consumers like me).”

Pressure from the Central Government

Prime Minister Suga has also weighed in on the cost of mobile telephone service in Japan.  He has gone on record requesting the Big Three carriers to cut up to 40% off their pricing.  Suga wants to see some demonstrable progress by September of this year.

Many are counting on this high stakes pressure campaign. Maruren recently tweeted, “…The cost of mobile telephone charges in Japan is too expensive.  The only industry that can generate a 20% profit margin is that of the mobile telephone carriers.  I am very much counting on Prime Minister Suga’s push to reduce charges for consumers…”

While NTT Docomo, KDDI (au), and Softbank are probably banking on having most customers stick with their current plans, they are all preparing a competitive response.  In March, behemoth NTT Docomo plans to launch a newly revised plan to be called “ahamo.”  This Monday, KDDI just announced a “price down” plan beginning in June with special discounts for bundled family members who use low levels of data.  SoftBank recently announced an alliance with South Korea’s Naver Corporation, the parent of LINE Mobile.  The new “Softbank on LINE” service is expected to begin at some point this spring.

While it is somewhat of a hassle to switch carriers, it is relatively painless.  Plan on spending at least a couple of hours at one of the ubiquitous branch outlets of the major brands or try to get as much done in advance by pre-registering on-line.

It goes without saying that the market will become more price competitive.  5G service is, moreover, expanding rapidly from the big cities.  The Big Three carriers are making huge investments to build out their 5G networks throughout the country.  Thus for consumers, the outlook for mobile telephone service is shaping up to be cheaper and faster.  Sounds good to me!