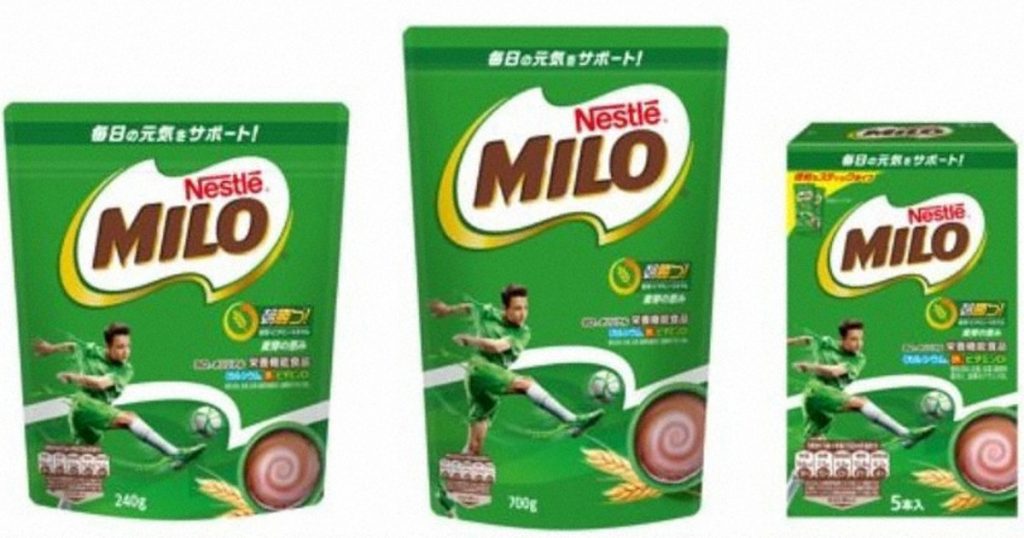 The sale of the popular nutrional drink Milo has been temporarily stopped due to a sudden boom in deman in Japan due to positive reviews.

On December 12, Nestle announced a stop in sales for its multivitamin chocolate drink MILO after demand for the product suddenly increased  7-fold.

Milo, a popular drink in Singapore, is one of several products produced by Nestle that involves a chocolate and malt powder being mixed with water or milk to create a vitamin-rich drink. The drink is typically targeted towards children, but due to the recent demand by adults as well, Nestle Japan has temporarily suspended the sale of 3 Milo products: Nestle MILO Original 240g, Nestle MILO Original 700g, and Nestle MILO Original Sticks.

The product is imported from Singapore which made it difficult for the Japan team to quickly adjust to the rise in demand. Originally, only the 240g pack of Milo was put on hold during the end of September, but when the product was relaunched on November 16, sales exploded beyond Nestle Japan’s expectations, forcing them to once again stop the sale of Milo.

The initial boom in sales was brought on by a few viral Tweets talking about the benefits of drinking Milo in the summer. One Twitter user claimed a myriad of positive effects including no longer becoming dizzy, staying awake during the day, not getting hungry, clearer skin, and even better mental stability. Since then, the product has been flying off the shelves. Many users became eager to test if the rumored effects of Milo were actually true. Despite being viewed as a normal drink in Singapore, it seems that word of mouth can go a long way in Japan.

Nestle has announced that sales for Milo will resume in March 2021.