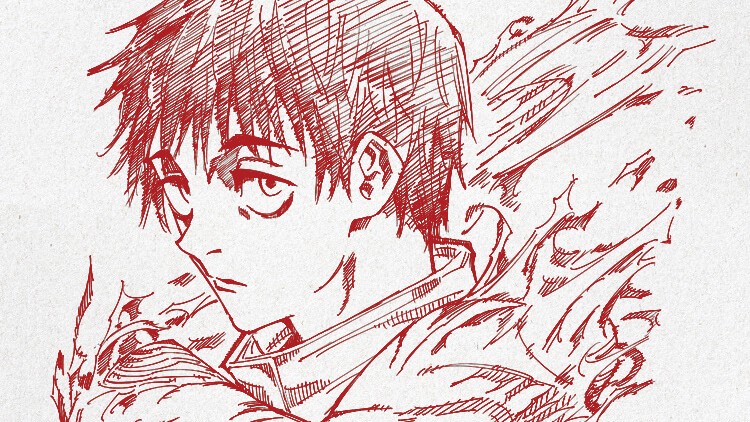 The details of the Jujutsu Kaisen movie have officially been announced! The movie will focus on Chapter 0 and the mysterious Yuta Okkotsu.

Watch the Teaser Trailer for the New Jujutsu Kaisen Movie

Big Announcements for the Future of Jujutsu Kaisen

The first season of Jujutsu Kaisen has come to an end with episode 24 airing on March 26 in Japan. Despite the season ending, there is good news on the horizon for fans of the series. A Jujutsu Kaisen movie has officially been announced for winter of 2022! The story is set to follow Jujutsu Kaisen’s chapter 0, a prequel story leading up to the events of the main plot. Upon the announcement, an official movie site also went live. The site includes a teaser trailer and new artwork by series author Gege Akutami. The artwork features Yuta Okkotsu, who will be the main character in the movie, along with his curse that can be partially seen behind him. A special Jujutsu Kaisen event has also been announced for early June of this year. It will take place in Japan and feature appearances from the voice actors and unique merchandise.

Jujutsu Kaisen Chapter 0 – Where It All Began

Originally, Jujutsu Kaisen was intended to be a short series when it was first published in 2017’s Jump GIGA 2017 vol.1. However, thanks to the success of chapter 0, a full serialization was greenlit in 2018 for Weekly Shonen Jump. The prequel story’s overall positive reception and its direct connection with the main series make it a perfect candidate for a movie adaptation. However, anime-only viewers may be in for a bit of a surprise.

Due to the prequel story taking place several years prior to when the anime begins, Yuji Itadori will not be the main character. Instead, the plot will focus on Yuta Okkotsu and how he came to Jujutsu High. Since the main trio will be absent for this story, there will also be more focus on Yuta’s classmates who are the current second years, Inumaki, Maki, and Panda. Despite being the first character shown in the manga, this will be Yuta Okkotsu’s first time appearing on screen. What kind of power does the mysterious and shy boy hold, and what exactly is his curse, Rika?

Fans could not contain their excitement at the announcement of the chapter 0 movie. With the anime just wrapping up a very popular first season, the announcement could not come at a more perfect time for fans. The original post on Twitter that announced the movie with the teaser trailer has now gained over 415,000 likes and over 200,000 retweets. Some fans shared their reactions below upon hearing the news.