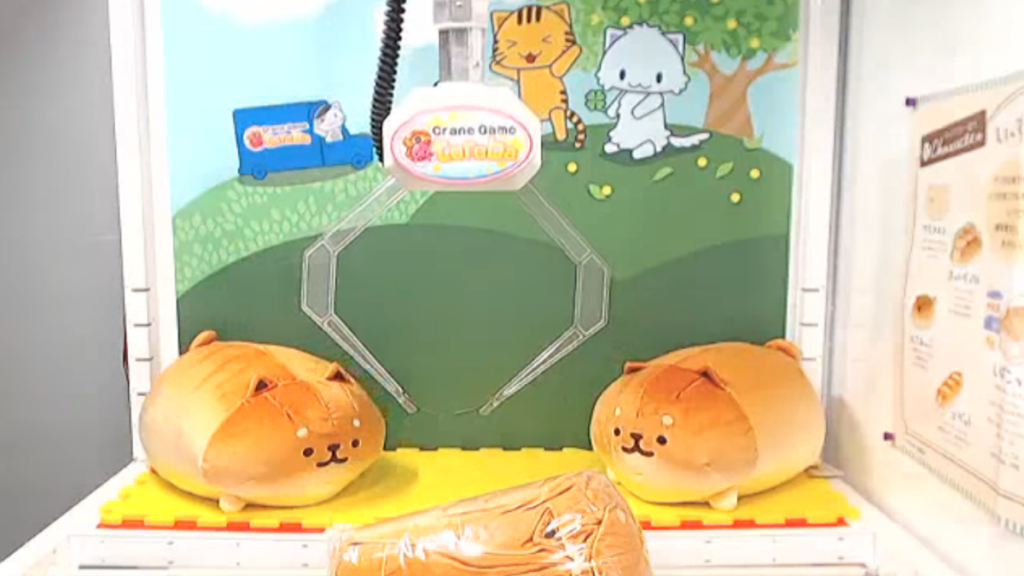 The online crane game company Toreba has admitted to employees tampering with games. The company is facing a law suit from victims.

The Rise and Fall of Toreba

An online crane game service by the name of “Toreba” was recently exposed to have staff working behind the scenes to rig games.

Toreba is a service that allows participants to play crane games remotely via an app. The service has seen extreme success and currently has over 1000 units. In 2020 alone, Toreba managed to receive over 15 million downloads. TV commercials with popular comedians and collaborations with big YouTubers only further increased the popularity of Toreba, but with increased attention came increased scrutiny.

While Toreba was becoming a household name, the number of dissatisfied customers and claims of unfair games also began increasing. Rumors of claws not reaching the prizes getting conveniently stuck, and significant delay in the delivery of prizes drove some swindled customers to form a Toreba victims association. This group, which is active on Twitter, is currently preparing to file a large lawsuit against the company. However, some of the victims have already received compensation from Toreba. One member claimed that “I have won cash compensation from Toreba.”

The association claims that Toreba has admitted to them of staff interfering in the middle of games. In one instance, a player noticed that the mechanical arm was switched after games. After they had won a prize by pushing it, they noticed that the arm was changed to a wider and weaker arm, making the task of pushing the next prize basically impossible. After several instances were recorded, the association contacted Toreba who admitted that the staff had interfered with the games. Some games within Toreba can costs tens of thousands of Yen just to move the prize near the opening. There are currently dozens of similar claims against Toreba citing evidence of cheating.