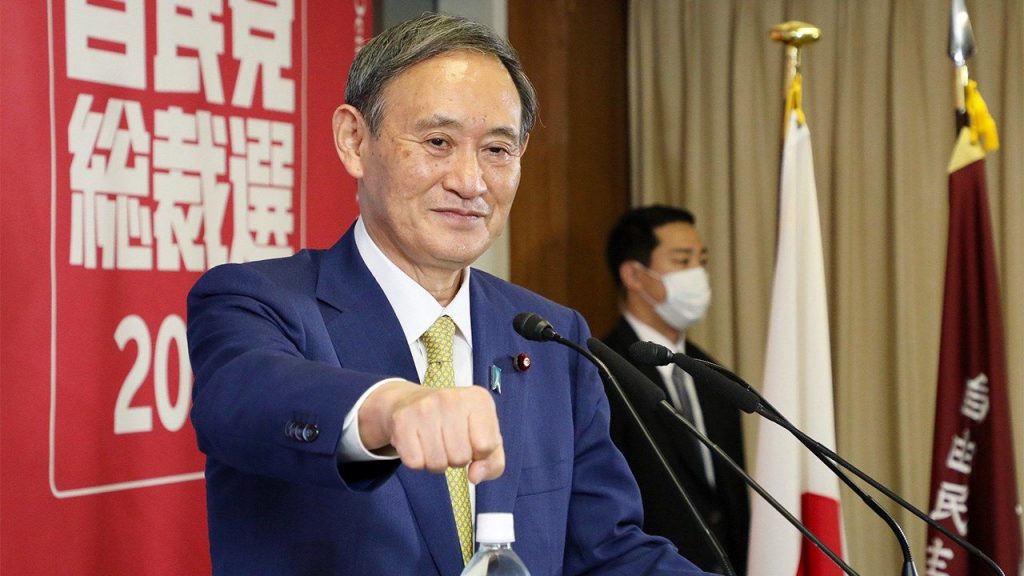 Newly elected Prime Minister Suga has recently vowed to reduce the prices from cell phone charges, saying, “I am 100% going to do it.” The Minister of Internal Affairs and Communications, Takeda Ryota, spoke to news outlets on Thursday, stating that the prime minister has already ordered the administrative staff to begin examinations on concrete methods to reduce charges and increase competition.

Prime Minister Suga called the task a “superior order” and stated that a simple 10% reduction would not be enough for the reform that he is aiming for.

One particular person that Suga is looking at is the CEO of Softbank Mobile, Masayoshi Son. In 2018, Suga announced that cell phone prices could be lowered by 40%, which is not mentioned by Son. Son countered that Softbank’s cell phone charges are one of the cheapest in the world when comparing gigabyte prices.

A study done by the Ministry of Internal Affairs and Communications in June of this year compared the charges of the largest carriers in different countries found prices to be significantly higher in Japan. The largest carrier, Docomo, countered that factors such as area coverage rate, ease of connection, and usage patterns should also be considered and is reluctant to simply compare prices.

Nonetheless, as the newly instated prime minister, Suga is eager to reform the oligopoly of the 3 main cell phone service providers, AU, Softbank, and Docomo, and has stated that these companies have “wide room” for adjusting prices.