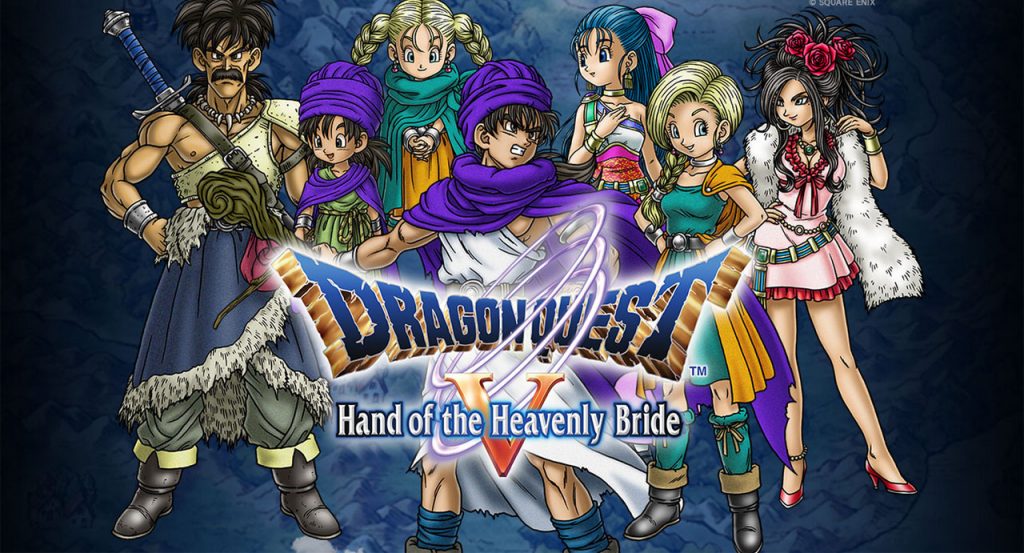 The author of the Dragon Quest V novelization is filing a law suit after claims of the recent Square Enix movie using her character’s name without permission.

Dragon Quest: A Tale of 2 Ryukas…

Game company Square Enix and theatre company Toho Cinemas are being sued by a writer after using the exact name of the main character in her novelization of the popular game Dragon Quest V.

Dragon Quest V: Hand of the Heavenly Bride for the Super Nintendo was a big hit when it was released in 1992. The popular game even received a novelization by author Saori Kumi. Like most games of its kind, the main character is simply known as the hero and is nameless. Each player chooses the name of their own hero. However, in the novelization the hero has a name, Ryuka. Saori Kumi claims that the latest Dragon Quest movie by Square Enix has taken the name of her novel’s main character without permission and changed the story.

While the name Ryuka alone may exist in other stories, the movie also used a very similar likeness to Ryuka’s full title: Ryukeirom el Kel Granvania. In the film Dragon Quest Your Story, the main character’s name is Ryuka, and their full name is Ryuka el Kel Gravania, a likeness that is too close to deny.

Saori claims that Square Enix consciously took advantage of the popularity of her characters, and used it as a way to attract viewers. Saori went on to say that several fans of her novel mistook the movie to be an adaptation of the book and were confused when the story was different.

Saori is claiming 2 million Yen for royalties as well as an open apology. All of her legal fees were raised via crowdfunding from supportive fans. Before the lawsuit, she contacted Square Enix directly. The company replied, “Ryuka is a very short and common name. Creativity is denied. It is not protected by copyright.”