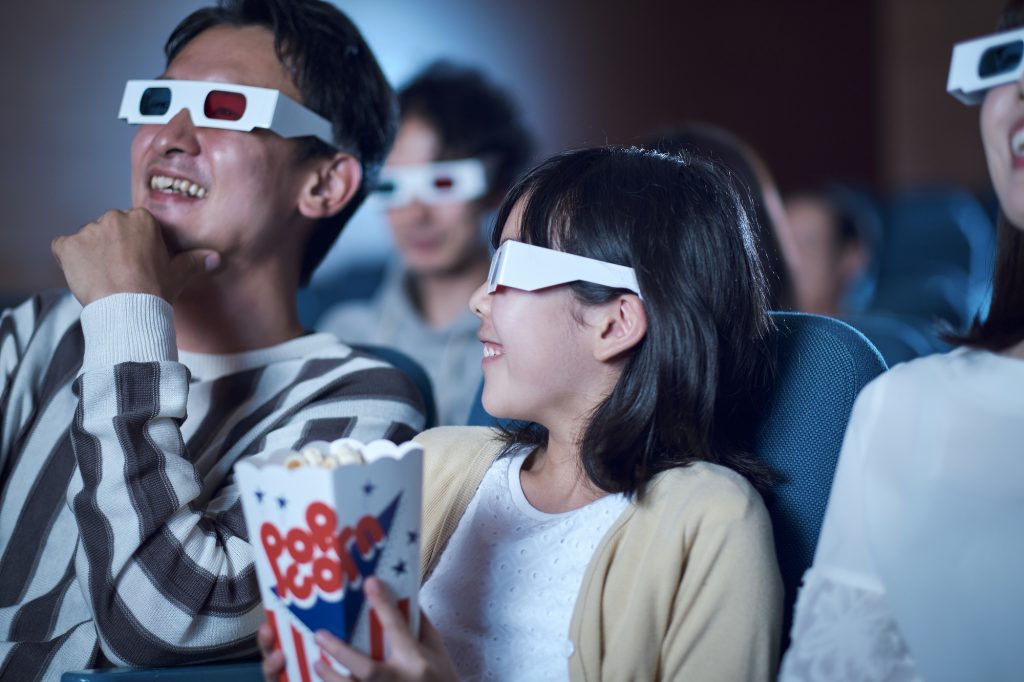 The movie Demon Slayer, or Kimetsu no Yaiba, has managed to break the record held by Spirited Away but also faces unique problems.

Demon Slayer: Kimetsu no Yaiba the Movie: Mugen Train is shattering movie records in Japan and showing no sign of slowing down. The film has managed to take over 10 billion yen ($95 million) in its first ten days, beating out Japan’s previous record held by Studio Ghibli’s “Spirited Away,” which took 25 days to reach the same milestone. The movie is also being eyed to overcome “Spirited Away” as the highest-grossing animated movie in Japanese history.

However, the Demon Slayer movie’s popularity also brings with it unique problems in this Coronavirus era. Under guidelines for operating with the Coronavirus threat, theatres are not allowed to sell popcorn in theatres with 100% capacity. This forces watchers to remove their mask to eat and becomes a distance liability in a packed theatre. Due to this rule, popcorn sellers are actually facing decreases in sales despite the massive success of the movie. Ironically, the more popular the movie is, the less likely popcorn companies are to have a chance to make sales.