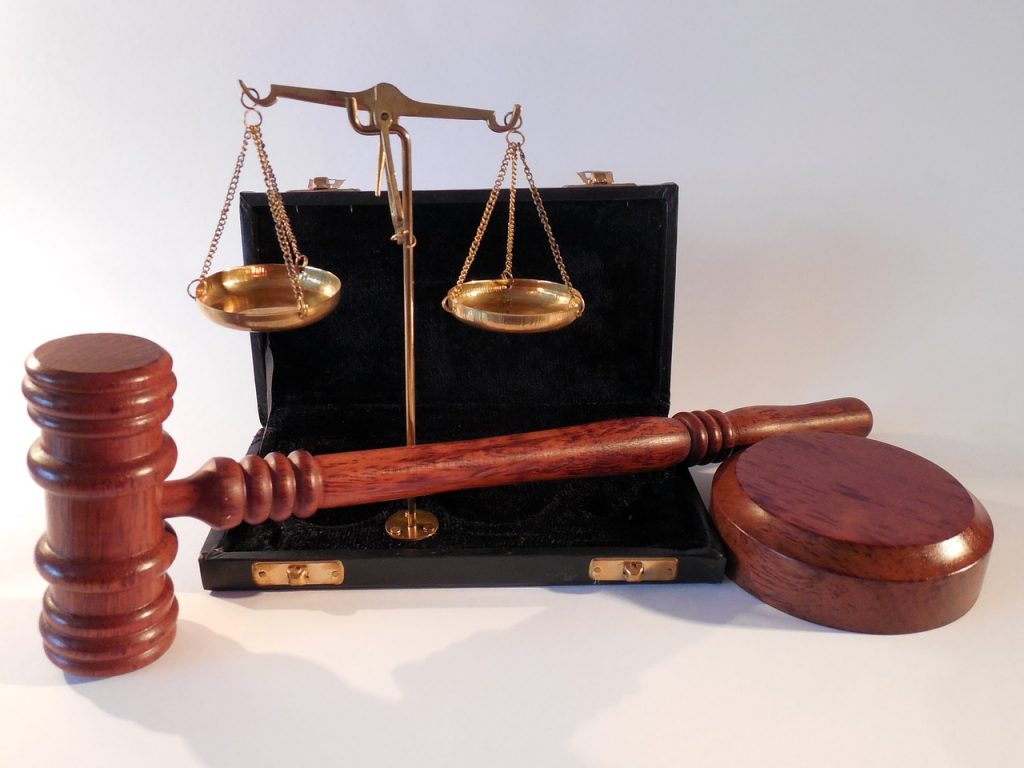 Man who had injured his knee after slipping on a pumpkin tempura at a supermarket in Tokyo ultimately loses his case on appeal.

To say that Japan is not a litigious society is an understatement. Even when one side is clearly at fault, it is common for both parties to apologize profusely to each other at accident scenes in Japan. Personal injury lawyers, who are often labeled by the derogatory term “ambulance chasers” in the U.S, would have a field day with such admission of guilt.

That is why certain high-profile personal injury lawsuits tend to attract an outsized degree of attention in Japan—especially when the circumstances surrounding the injury seem a little far-fetched.

Note: The author has taken a certain artistic license with the back story to make the facts seem more vivid than a simple police report.

It was 7:30 pm on April 12, 2018.  A 35-year-old man in the prime of life was on the way home from a long day at work.  He was hungry and simply wanted to buy a quick dinner at the busy Summit Supermarket near his home in Nerima-ku, Tokyo.  He just wanted to get in, get out, and go home to relax over dinner.  Fate would not be so kind.

Although he had previously traversed the fruit aisle laden with potentially slippery banana peels without incident, he overlooked the piece of kabocha tempura (fried Japanese pumpkin) lying hidden in the narrow aisle between him and the cash register.  Another customer must have inadvertently caused it to fall to the floor.

The perp measured about 13 centimeters long by 10 centimeters wide (5” x 4”) in the line-up. Thus, the greasy piece of pumpkin tempura was, most likely, clearly visible and, therefore, something that the customer should have been able to avoid.

As fate would have it, though, the pernicious tempura remained in place until the unsuspecting shopper’s foot encountered its slippery surface.  In a moment, the man was sent hurtling to the floor.  The tempura must have been out for blood because the man ended up in an unnatural position.  A muscle or tendon must have been strained on the way down.  His right knee no longer felt right.  Upon hitting the floor, the man let out a scream which caused quite a commotion in the check-out line.

Anyone who has lived in Japan can readily picture what must have occurred in the immediate aftermath.  Fellow customers moved aside, and store clerks rushed to the customer’s aid, all the while apologizing profusely.  No one was quick enough to whip out their phone in time to video this particular incident. Still, there were, apparently, plenty of eyewitness accounts to corroborate the culpability of the troublesome tempura.

It turned out that the man would require medical attention.  While Summit, a subsidiary of the giant Sumitomo Corporation, paid him the paltry sum of approximately 60,000 yen (the US $550) for his trouble, the out-of-pocket cost of his medical fees must have totaled quite a bit more.  The man sought legal assistance and decided, ultimately, to sue the supermarket for 1.4 million yen ($12,700) to cover his medical bills and other compensation.

The case was ultimately heard last summer in Tokyo District Court or Tokyo Chiho Saibansho (東京地方裁判所).  The judge in the case, Ayako Nagatsuma, determined on August 8, 2020, that the plaintiff was partially at fault.  He should have been paying more attention.

Nevertheless, she ruled that the store was liable.  Judge Nagatsuma reached this decision because the supermarket should have foreseen that some customers may recklessly knock slippery pieces of food such as fried pumpkin tempura to the floor and, therefore, inadvertently pose a risk for other shoppers.  The store was negligent in its duty to ensure the safety of its customers.

Quick Explainer about Why There Was No “Hung Jury” in This Case:  You may be wondering why the pumpkin or at least the defendant in this case, Summit, did not face a jury of its peers.  Japan’s court system has not used juries since 1943.  “Lay judges” or saiban-in (裁判員) work together with the judge to determine the outcome of each case.

Although far short of the amount that the plaintiff had requested, the ruling was much more than the meager initial payout.

This decision seemed logical at the time.  In December 2004, the Japanese Consumer Affairs Agency published the results of 350 cases of accidents involving falls due to floor slippage while shopping at stores and commercial facilities over a period of more than seven years.  It is unknown whether fried pumpkins tempura were cited as being particularly culpable, but 67 of such cases were, in fact, caused by fallen objects such as vegetables and fruits.

Summit was, however, not satisfied with the judge’s decision and mounted an appeal.  They must have been worried about the precedent that the initial ruling set.

On April 4, 2021, Judge Yutaka Hirata of the Tokyo High Court sided with the supermarket and reversed the ruling of the lower court.  Such a reversal, which is called gyakuten haiso (逆転敗訴) in Japanese, is relatively unusual in Japan.

The judge’s logic was that the fried pumpkin tempura in question was in the aisle in front of the cash register and that the person who dropped it was not an employee but a customer of the store.  Given the relatively large size of the fallen vegetable, the judge determined that it could not have been left there for a long time and should have been easy to avoid.  Thus, it would have been too much to have expected Summit to clean up the mess in time to avoid another slippery fall.

Judge Hirata ruled, therefore, that the accident was not caused by a defect in the management of the store. The court concluded that there was no legal obligation for employees to check safety by patrolling the store. Case dismissed!

The man with the sore knee was out of luck.

Jurisprudence by the Court of Public Opinion

Although there are dissenters, in the court of public opinion hosted by Twitter, most tweets seem to be in support of the supermarket.

Nakushi frowns on the attempt by the plaintiff to obtain more damages.  She tweeted,

Of course. If you allow this kind of selfishness, then you will be asked to pay compensation every time someone falls. I think it’s the fault of the person who didn’t watch his step, and it’s natural to dismiss the case. I support this decision.

Others, such as Hiragi, who manages a retail store in Aichi Prefecture and may, therefore, be a bit biased, is clearly aligned with Summit.  He tweeted,

We recently had a problem where a guy ran himself into a fixed piece of store equipment and tried to make the store responsible for it. Legally, we were not responsible for the incident, but they kept asking us, ‘You may not be responsible under the law, but what about the store’s good faith?’ It was a hellish case. The number of people who try to blame the store for everything is increasing.

Penelope Bleu pinpointed the root cause of this dispute as the high level of customer service taken for granted in Japan.  She explained,

It is probably time to end the over-the-top level of customer service in Japan. There is no such thing as a clean floor in a Western supermarket, and you are responsible for your own safety. Some supermarkets in the U.S. dare to spread sawdust on the floor.

Penelope Bleu must have been referring to the ancient practice of butchers in the West who routinely spread sawdust on their floor to soak up grease, fat, and blood—essentially to make a non-slip surface.  Perhaps that is exactly what should be done in the fried vegetable aisle at Summit.

Unlike how people in the West tend to be far more supportive of “the little guy” whenever they face an apparent injustice perpetrated by a giant corporation, in Japan, cooler heads prevail.  Along with the Tokyo High Court, most Japanese seem to think that it was the man’s own fault that he did not notice the slippery piece of tempura lying in wait near the cash register.  Thus, they are willing to give Summit a pass.

The fictional personal injury lawyer Saul Goodman of Better Call Saul would be aghast to learn of the outcome of this case.  He would undoubtedly already be contemplating taking the case all the way to the Supreme Court. Still, in Japan, the original plaintiff would likely end up nursing his sore knee without any payout.