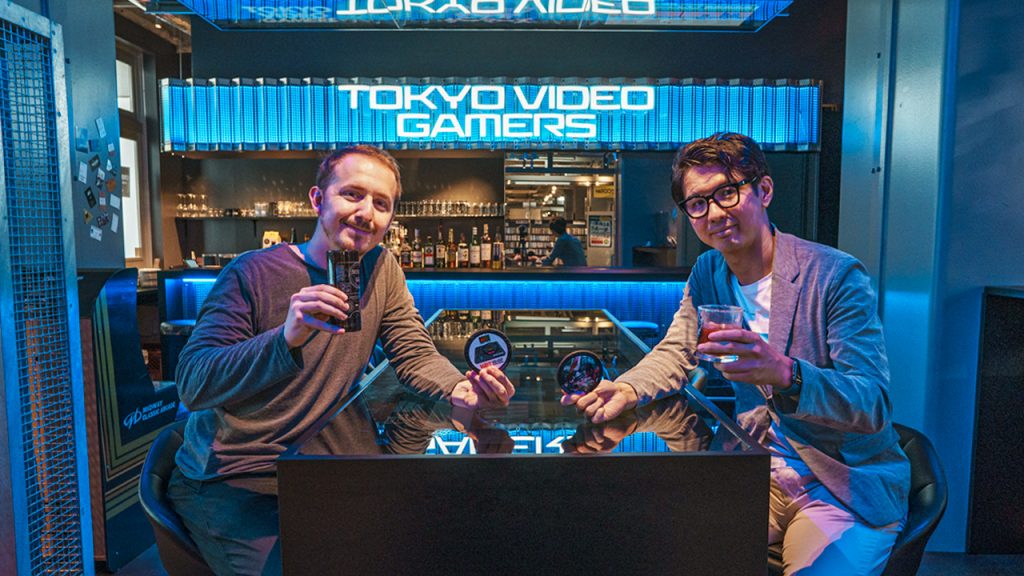 Located in Otaku epic-center of Tokyo, Akihabara, Tokyo Video Gamers offers all the ingredients for a good time.

In Japan and eager to geek out, play some games, and relax with a few drinks? Then look no further than ‘Tokyo Video Gamers’, Japan’s first ever officially licensed video game bar. Located in Otaku epic-center of Tokyo, Akihabara, this bar has all the ingredients for a good time. Ryu Tokyo went to check it out and meet the staff to find out the full story.

Watch the Video and Find Out

Come with us as we explore the secrets of Mt Nokogiri where you can find some long-lost ruins and one of Japan’s…
June 12, 2021