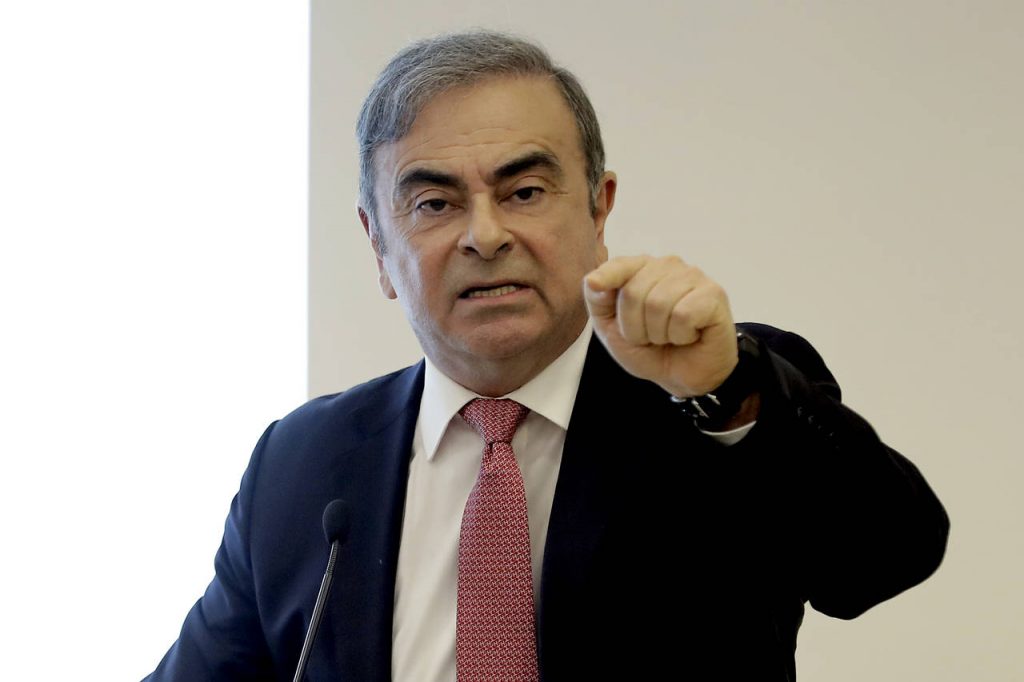 The Great Escape of Carlos Ghosn

Carlos Ghosn, Nissan Motors former chairman, was arrested along with the former director Greg Kelly in Tokyo back on November 19 of 2018. According to Ghosn, he remained unable to see his wife, friends, or family and was unable to meet with his lawyer during his 130 days in custody. Last December, Ghosn made worldwide headlines when he made a daring escape to his home country of Lebanon by hiding in a large box aboard a private jet.

This week on November 23rd, the U.N. Human Rights Council’s Working Group on Arbitrary Detention made a post stating that Ghosn’s multiple arrests to extend his detention and varying charges were “fundamentally unfair.”

Ghosn was arrested a total of 4 times, each time based on the accusations from Nissan Motor’s executive board. Ghosn was accused of underreporting his earnings as well as abusing company funds over the years. He has fervently denied the claims against him and currently has an 18 million dollar lawsuit against Nissan for his wrongful firing. However, Nissan has also countered with a 96 million dollar lawsuit for compensation for Ghosn’s alleged misuse of company funds.

The U.N. panel commented on the fact that Ghosn was arrested for the same crime on two different occasions, saying “The repeated arrest of Mr. Ghosn appears to be an abuse of process intended to ensure that he remained in custody…This revolving pattern of detention was an extrajudicial abuse of process that can have no legal basis under international law.” The council also took into account factors such as daily interrogation sessions that attempted to extract a confession from Ghosn and lasted up to 5 hours. During these sessions, conversations with his lawyers were under the surveillance of the police.

Japanese Justice Minister Yoko Kamikawa has reacted negatively to the U.N. council’s decision. According to her, the decision is based on biased information from Ghosn himself, and calls the decision  “totally unacceptable.”