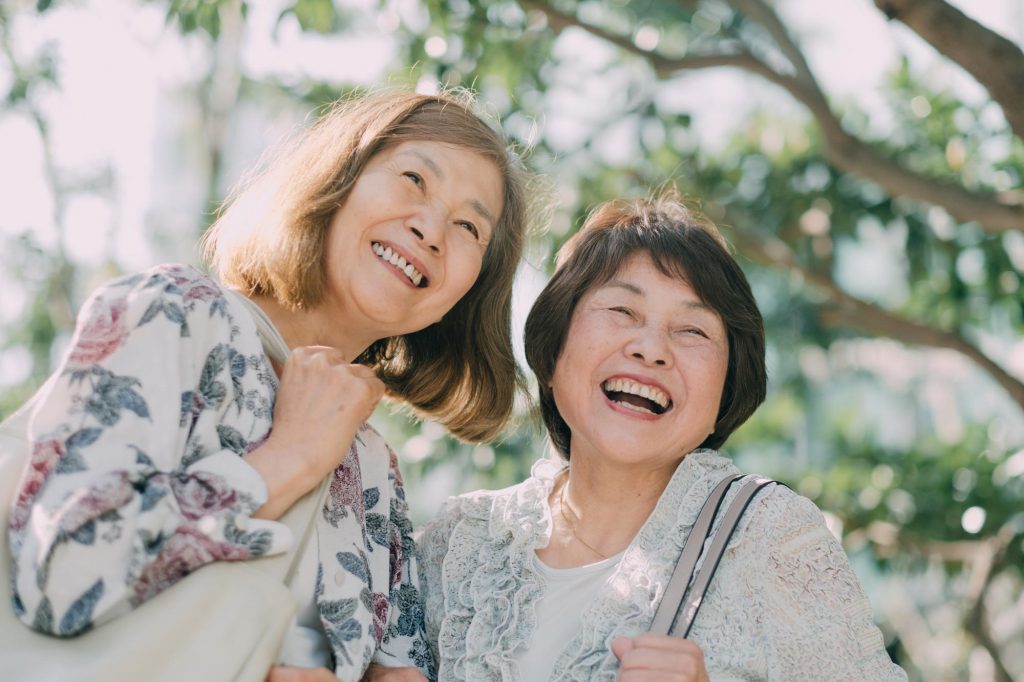 The Search for Japan’s Happiest Town

Are you happy where you are? Feel like you might want to move? These are some questions that a 3-year-long survey from 2019 to 2021 asked over 520,000 Japanese adults across the entire country, spanning 1,883 municipalities.

The results? Surprisingly, a little town called Hatoyama in Saitama prefecture had the highest degree of happiness among its residents. Now, Hatoyama, Saitama is literally the happiest town in Japan as over 70% of its residents answered that they felt very happy.

The respondents were asked to respond on a scale of 10, with 10 being very happy, and 1 being very unhappy. Within the 1,883 municipalities, the results were separated by town. Of course, the statistics were processed in a way that the populations of each town didn’t generate biased or unbalanced results.

So, what’s the happiest town in Japan like to live in?

The small town of Hatoyama has a population of only 13,400 residents. It’s located in central Honshu about an hour’s drive from the heart of Tokyo. Hatoyama a mostly residential town surrounded by mountains.

As far as a town’s “features” go, Hatoyama doesn’t have too much to offer, with two large supermarkets, and the JAXA (Japan Aerospace Exploration Agency) Earth Observation Center. The JAXA Earth Observation Center is used by JAXA, the Japanese equivalent of NASA, to monitor and study the earth’s environment from satellites in space.

Apart from the supermarkets and JAXA Observation Center, Hatoyama has a number of large parks where its beautiful scenery is showcased.

A key component of it being such a “happy” town is likely tied to the fact that its residents have  life expectancies significantly higher than the national average, at least for the men, which is already very high in Japan.

What we do need to keep in mind however is that while the life expectancy is high, 45.5% of Hatoyama’s residents are over the age of 65. The national average for aging populations across individual towns is 29.1%.

The Hatoyama Model AKA The Happiness Model

What makes Hatoyama’s population so healthy you ask? Well, they literally implemented something called the “Hatoyama Model” which promotes healthy living and longevity to its residents.

The Hatoyama Model was an initiative created in 2009 by the town itself, along with the Tokyo Metropolitan Health and Longevity Medical Center, the Faculty of Sport and Health at Daito Bunka University, and the Kagawa Nutrition University.

Representatives from the universities and volunteer residents of Hatoyama hold weekly health classes at four different locations across town where up to 100 people show up to each of them. In these classes, residents can learn about healthy eating and nutrition, exercise, and being healthy in general. These classes also offer strength training sessions where up to 100 senior citizens may be lifting weights together on a weekly basis! Of course, these classes are free!

One of Hatoyama’s residents, 96-year-old Sadaji Sakai mentions that he’s lived in Hatoyama for over 40 years after moving from Tokyo so he could live closer to nature. Sakai takes hour-long walks every morning and regularly attends weekly health classes. He also has a son who visits him every week.

The interviewer also noted that Sakai didn’t walk like a 90-year-old man usually does, saying that he looked very young. Sakai also gets his haircut once a month to stay looking sharp. His “secret” to living a long and healthy life is “to exercise, be attentive, don’t get lazy, and try to be interested in anything that comes your way.”

As Hatoyama is surrounded by mountains, Sakai says the townspeople call it an island on land due to its isolation, something he sees as an ideal environment for those in “his generation.”

Hatoyama has also had 0 fatal traffic accidents since 2009 and is currently developing special taxis lower to the ground that is easier for senior citizens to step in and out of. Every since 2009, any taxi ride that is within Hatoyama’s municipality only costs 200 yen no matter how far, or how long you go. The town also gives its residents access to flights to hospitals out of town.

The mayor of Hatoyama, Takao Komine has been in office for 8 years but has spent a total of 14 years leading the town administration. Komine’s family has been in Hatoyama for 8 generations since the early Edo period, thus, his desire to keep making his hometown a better place “never diminishes.”

Komine says that in order to live a long and healthy life, being a part of a community, participating in society, and living with a sense of purpose are key components. This is why he continues to keep making Hatoyama the happiest town in Japan.

Now that you know a little more about Hatoyama, it isn’t so surprising why it’s Japan’s happiest town, huh?