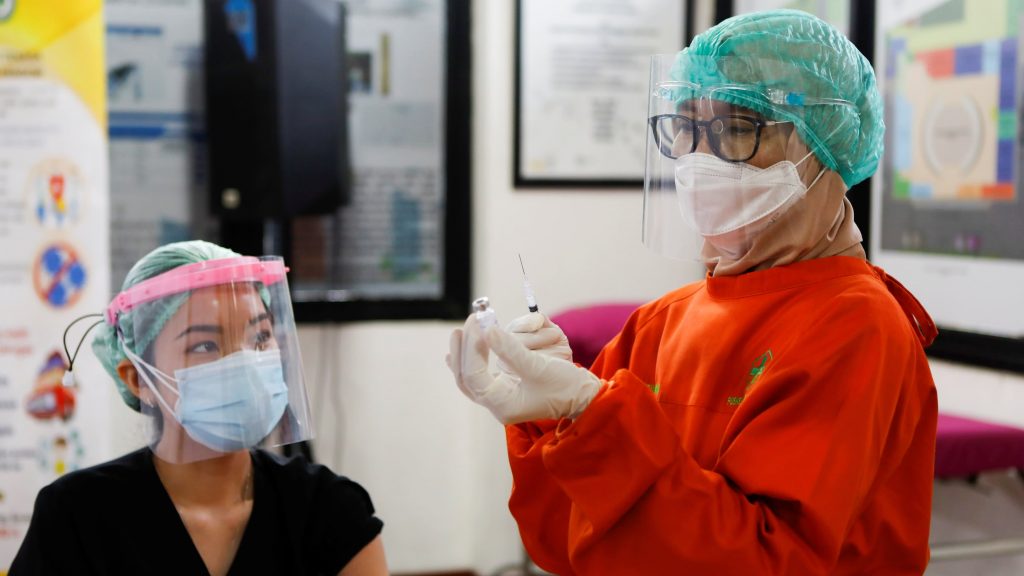 Japan Aims to Vaccinate Around 75% of Country by October

As Japan secures vaccinations for millions, rigorous testing and logistics variables may delay distribution by months.

Necessary Delays for the Pfizer Vaccine

As Japan rushes to approve the Pfizer vaccine from the United States, health officials have assured the press that free vaccination tickets will be sent out to citizens from early March, starting with the elderly. Around 10,000 health care workers are expected to receive an early vaccine shot at the end of February. Due to extra testing trials being conducted on Japanese citizens, the government is set to begin distributions to their inoculation process around 2 months later than countries such as the U.S. and England.

Vaccinations are not as widely accepted in Japan compared to countries like the U.S. According to a Lancet study, less than 30% of Japanese citizens find vaccinations to be safe and effective, compared to 50% of Americans. While emergency approvals based on data from other countries can be issued by the government like during the H1N1 virus, the timing for such actions can be tricky. Despite pressure from the Minister of Health Norihisa Tamurasome to speed up the testing process for a mid-February start, approving a vaccine too quickly could raise doubts in an already suspicious majority. One such group, consisting of a small group of doctors in Japan, have raised concerns about possible side effects of the Pfizer vaccine. Dr. Masahiko Okada of Niigata University worries that the vaccines use of a piece of genetic code could lead to side effects such as cancer 5 to 10 years later.

Japan has already currently secured a deal to procure enough doses of the Pfizer vaccine for around 60 million people by June of this year. Other vaccines in development, such as the Moderna vaccine, are scheduled to begin testing trials from January 21st, although it could be as late as May before it reaches approval. To further complicate matters, increasing Corona cases in the U.S. may lead to shipment delays to Japan. Europe has already experienced such delays for the Pfizer vaccine as cases continue to soar in America. While Japan’s central government is in charge of securing vaccinations for the country, actual distribution to citizens will be entirely up to each prefectural government.

Despite some prefectures are already preparing centers for inoculation, there are growing concerns of a lack of health care staff and space for efficient testing. Depending on each prefectural government, timely distribution of a vaccine could take even more time. Even with minimum setbacks, Japan is not expected to reach herd immunity, which is over 65% of the population vaccinated, until October of this year, far after the scheduled summer Olympics.