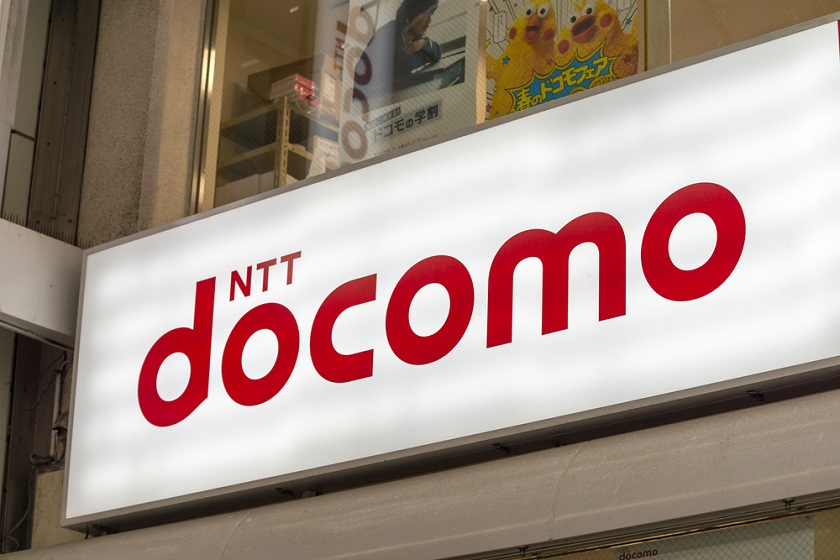 NTT announced that they would buy out NTT Docomo for 430 billion yen in the single biggest takeover bid in Japanese history.

On September 29th, 2020, Nippon Telegraph and Telephone, also known as NTT, announced that they would buy out NTT Docomo for 430 billion yen in the single biggest takeover bid in Japanese history. NTT will be taking Docomo private, allowing it to be free from shareholder pressure and possibly more flexible with its pricing.

This move is suspected to be related to the recent price war between companies that have been incited by Prime Minister Suga, calling for a drop in phone costs. However, NTT chief executive Jun Sawada made a point of saying that talks with Docomo began last April, and the recent government pressure to lower prices has not been a factor.

That being said, competing company Rakuten recently unveiled a new 5G phone plan that is half the price of other rival companies. This Wednesday, Rakuten Inc. launched an unlimited 5G data plan for 2,980 ($28.25) yen a month. Other companies’ prices, including Docomo’s, range from between 7,500-8,500 yen.

While the new phone plan is undeniably more affordable and attractive, there have been rumors of unstable connection. To utilize the plan, a 5G compatible cell phone is required, and the service area is said to be limited to certain areas like Tokyo.