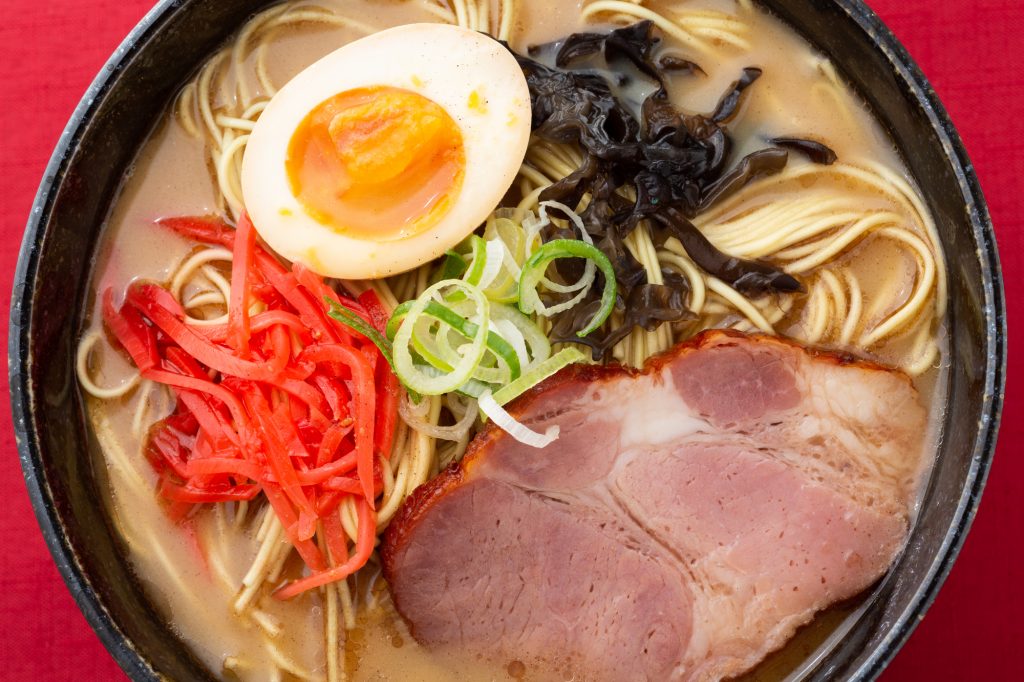 A recent discovery of one ramen-loving researcher found that tonkotsu, the pork bones often used in ramen broth, can greatly absorb radioactive substances.

How Tonkotsu Can Help the World

While typically used to make a delicious broth for ramen, tonkotsu, or pork bones, may become an essential tool for cleaning up Japan’s radioactive sites in the near future. Dr. Yurina Sekine and her fellow researchers at the Japan Atomic Energy Agency have made a groundbreaking discovery regarding tonkotsu and its ability to absorb harmful materials. When the pork bones are soaked in an aqueous solution of sodium bicarbonate, they take on a sponge-like state that is able to absorb large amounts of strontium, a radioactive substance, and dangerous heavy metals such as lead and cadmium. The altered tonkotsu solution absorbs hazardous substances so well that compared to other natural absorbents like zeolite, the pork bones absorb 5 times more strontium.

This new absorbent could be used to purify the waters around the Fukushima Daiichi Nuclear Power Plant that remain contaminated after radiation leaks from the 2011 earthquake. It is also planning to be used to stop the spread of groundwater contaminants by being placed in soil contaminated with heavy metals.

A Discovery Founded on Love (of Ramen)

Pork and beef bones were previously known to absorb toxic metals to a certain degree. However, this is the first time a practical method to utilize this property has been discovered. Around 7.5 billion tons of animal bones get discarded every year worldwide. According to Dr. Yurina, in Japan alone, ramen shop owners spend anywhere from 500,000 to 1 million yen per year just to process pork bones. Instead of spending large amounts of money on getting rid of their pork bones, if shop owners could donate them to be turned into a radiation-absorbing solution, it would turn into a win-win situation for both the food industry and the environment.

Dr. Yurina is a regular at her local ramen shop, where she enjoys both ramen and gyoza at least three days a week. She has admitted that the pork bones used in their experiments were actually acquired from a nearby tonkotsu ramen restaurant. Her team is continuing their research with the pork bones to absorb other radioactive materials such as cesium.

As businesses struggle to turn a profit during the pandemic, one noodle shop has turned to a noodle vending machine to bring…
April 7, 2021

As Japanese people continue to be confined at home during the global pandemic, it turns out that they are eating significantly more…
January 28, 2021