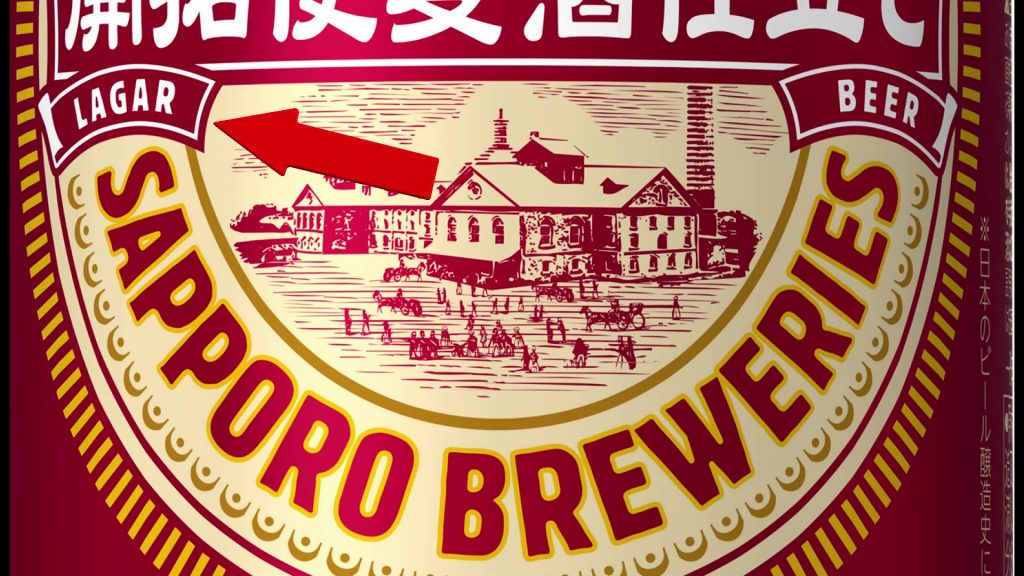 Sapporo Breweries faced online criticism after deciding to stop the sale of a beer after misspelling the word lager by one letter. Sapporo has since retracted the cancelation of the product and plans to sell it as normal.

A Spelling Error Despite Multiple Checks

Japan is no stranger to misspelled English. Confusing, and often times hilarious, translations of English can be found all over the place in the country. The phenomenon occurs so much that it has even received a nickname of “Engrish” to refer to all incorrect English that has been spelled phonetically according to the Japanese Katakana alphabet.

However, popular beer company Sapporo’s newest beer design has come with a fatal mistake: the spelling of lager on the can has been misspelled as lagar. Okay, so maybe it isn’t so fatal of a mistake after all. However, it is surprising that such a miss could slip by in a beer company. This is especially surprising when you realize the label had to go by not only several people in the company before being finalized for printing, but the printing company as well. Nonetheless, such an occurrence is not a rarity in Japan, and the labels were printed and the beers were shipped off to be sold at Family Mart, a popular convenience store chain. However, once news of the spelling error spread around the company, panic soon took hold.

The Repercussions of a Misspelling

Upon the realization of the spelling error, Sapporo immediately announced the product will no longer be sold despite already shipping out beers to over 16,000 Family Mart stores across the country. However, the decision to discontinue the beer was quickly met with opposition by vendors and sellers who had already received the product. Instead of having the beer go to waste, Sapporo was asked if they could come up with a method that would not result in destroying the beer. Many vendors complained that now is already too late to stop the sales of the product that has already been shipped out to stores. Fortunately for Sapporo, the topic of whether the beers should be taken back or not and how to not waste them soon became a hot topic for online commenters.

On Twitter, most comments did not deem a recall necessary. As one user below pointed out,

“All that matters is that there is alcohol in it.”

Although the consensus that the error was not a big deal was widely universal, how exactly to solve the issue varied greatly. Many people happily volunteered to receive all of the misprinted beers on behalf of Sapporo while others suggested a sticker be placed over the misspelled word.

Although, more than anything, many suggested that Sapporo go ahead with selling the beer without doing anything. Some comments pointed out that the beer may actually sell better by being thought of as a limited, special edition version with the English misspelling. No matter how it is viewed, the spelling error alone would not be enough to deter fans of the drink from not buying it. As one Twitter user stated,

“I think something like ‘we are sorry, we’ll be sure to correct the next batch from now on’ would be fine, don’t you think?”

Eventually, it seems the collective consciousness of the internet was enough to win over Sapporo’s executives. The company has decided to go ahead with selling the mislabeled cans across the country. The unique beer can may even end up becoming a collectable after all the media attention.

The Top 5 Burger Chains in Japan

Check out the top 5 most popular burger chains in Japan, the results may shock you. What’s your go-to burger place?
November 12, 2021

Find out how a soy sauce company is one of the leading players in the fight against the pandemic by providing the…
October 19, 2021