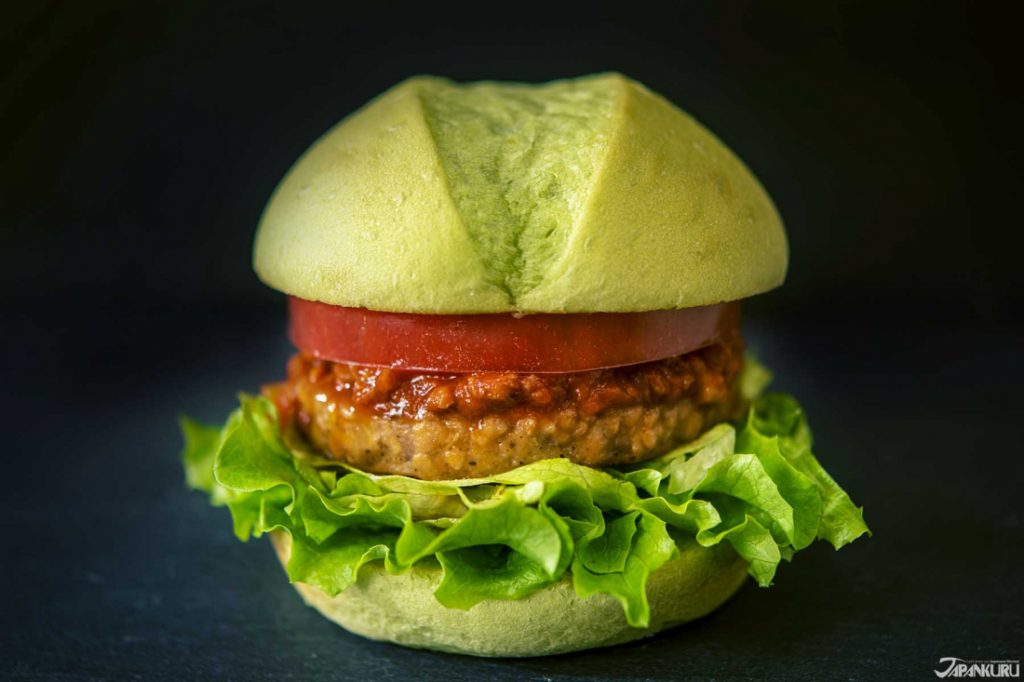 The Top 5 Burger Chains in Japan

Check out the top 5 most popular burger chains in Japan, the results may shock you. What’s your go-to burger place?

A beef patty, cheese, lettuce, pickles, and tomato, and a sesame seed bun.  What’s your favorite burger joint?  If you’re in a rush, on a road trip, hungry late at night, or just in need of a cheap and easy meal, what’s your go-to burger chain?

Instantly, I’m guessing the golden arches of McDonalds came to mind.  For some of you, maybe it was Burger King, Wendys, or maybe Popeye’s if chicken is more of your thing.

In Japan, this imaginary list of hamburger chains that come to mind likely looks a lot different.  In fact, over 3,400 Japanese people recently responded to a survey that asked what their favorite burger chain was so we now know exactly what this imagined list looks like.  Without further adieu, let’s take a look at the most popular hamburger chains in Japan.  It should be noted that this survey focused on which burger chains people felt served the tastiest burgers.

The Top 5 Most Popular Burger Chains in Japan

I know what you’re thinking.  Why isn’t McDonald’s ranked higher?  It’s surely the king of fast food, the one who started the very idea of a fast food burger chain.

Of course, McDonald’s is the most prevalent burger chain in Japan and as a result, is popular, but according to this recent survey, many people don’t think that it’s necessarily the tastiest when it comes to burgers as only 5.1% of respondents voted for McDonald’s.

After the first franchise location opened in 1971, McDonald’s in Japan has gone through highs and lows over the years since.  In 2014, they also faced a massive scandal involving expired chicken that was their biggest setback since the end of the bubble economy era.

Despite the challenges, McDonald’s continues to thrive in Japan and even has a large number of menu items that are limited to Japan.  These include the Teriyaki Burger, Shaka-Shaka Chicken, and Ebi(Shrimp)-Filet-O.

The next most popular is Japan’s own Freshness Burger with 5.8% of respondents voting for it.  Since the first Freshness Burger opened in Tomigawa, Tokyo in 1992, the fast food chain has branded itself as a “healthier” burger chain that uses organic ingredients.  Its growth was also “organic” as it gained repeat customers via word of mouth from prior satisfied customers.

The original owners of Freshness Burger weren’t totally on board with the idea of becoming a “fast food chain,” and yet the first franchise location opened in 1995.  This only fueled them to come up with unique menu options that would set them apart from their competition.

These include things like the Mango Burger and Spam Burger.

DomDom Burger was previously owned by Daiei, a large supermarket company, but later became its own entity.

DomDom Burger is known for its beef burgers like the “Big Dom Burger” and its famous Bucket French Fries, 1kg (2.2lb) of french fries served in a bucket much like the ones used for fried chicken at KFC, and their fish burgers like the Karei or Righteye Flounder Burger.

The second most popular burger chain in Japan is Burger King, known for Whoppers, Chicken Fries, and the notorious Burger King mascot often featured in commercials.  A classic burger chain and likely McDonald’s biggest rival. 17.1% of respondents voted for it.

In Japan, Burger King first opened back in 1993 in Iruma, Tokyo.  Apart from the famous Whopper and Whopper Jr’s, Burger King in Japan is known for its unorthodox takes on burgers.  What I’m talking about are things like their Black Burger, which has black squid ink-dyed buns, cheese, and ketchup.  This was, however, a limited time offer.

On top of this, they also have had things like the Fortune Burger, which featured a red top bun and white bottom bun for example.

They also have locations in China, Taiwan, South Korea, Hong Kong, Thailand, Indonesia, the Philippines, and Australia.  The “Mos” in Mos Burger was originally an acronym for “mountain, ocean, sun” but was also later used to stylize “the MOSt delicious burger”.

Mos Burger has a more Japanese taste compared to the other US-based chains that have locations in Japan.  They are known for their famous Mos Burgers, which come in all variations of all the types of burgers you’d find at other burger places, but with their signature meat sauce in it as well.

They’re also known for their Rice Burgers, with rice buns instead of bread.  Mos Burger first used rice as buns in 1987 and is likely the first to have done this.  Of course, this turned out to be a great business move, as it catered more towards the average Japanese person’s taste buds.

There you have it, I’m guessing you’re hungry by now so we’ll stop here.  Go get a burger!